The wonder goal by Dion Charles in Accrington Stanley’s opening fixture against Peterborough has been nominated for September’s Sky Bet League One Goal of the Month.

Charles hit an unstoppable volley past Christy Pym to give the Reds the lead on the stroke of half-time in the Reds 2-0 win.

Fans can vote for Dion on Twitter now and the vote will close at 3pm on Monday 12th October, with the winner being announced on Friday 16th October.

The September nominations for the Sky Bet League One Goal of the Month Award are:

As he saw a diagonal cross floated in, Charles moved in from the flank just in case he was needed. He was, and strode on to the dropping ball to drive home an unstoppable volley.

Faced by a defender, John-Jules could easily have laid the ball off. Instead, he dropped his shoulder, nutmegged his opponent and struck a stunning, rising shot into the roof of the net.

With the angle, James was fully 25 yards out as he lined up a free-kick. His shot, like his run-up, was straight and true as it flew past despairing Pompey keeper Craig MacGillivray.

The winners of the Sky Bet EFL Goals of the Month are chosen by a fan poll on Twitter. 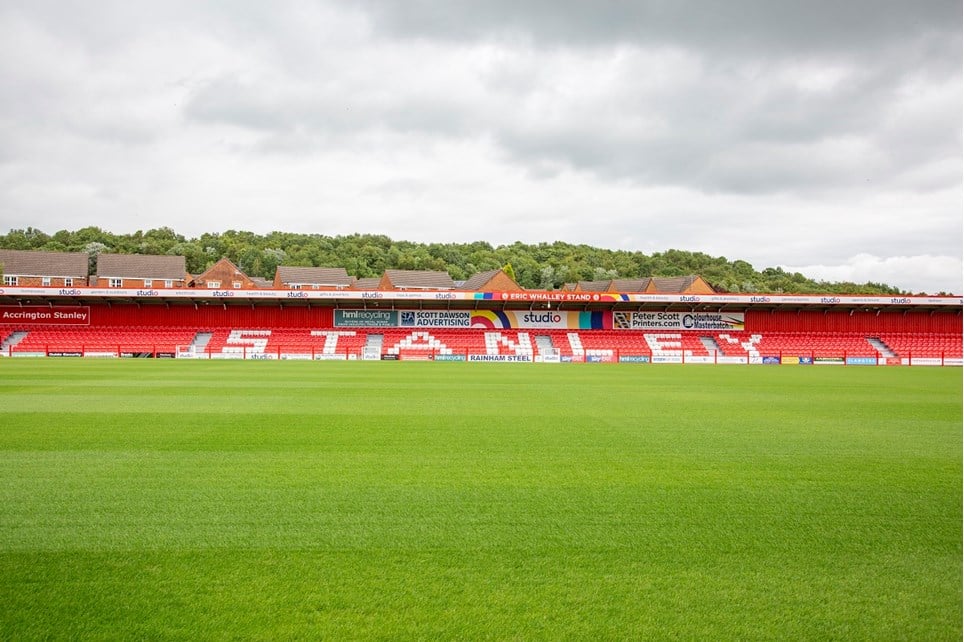