Lewis Mansell grabbed the only goal of the game on his debut, with Nathan Baxter then saving a Scott Quigley penalty after Jayden Reid had been fouled by Ross Sykes inside the penalty area.

Tonight's victory secures top spot for the Reds as Coleman's side progress from Northern Group G of the Papa John's Trophy with eight points. 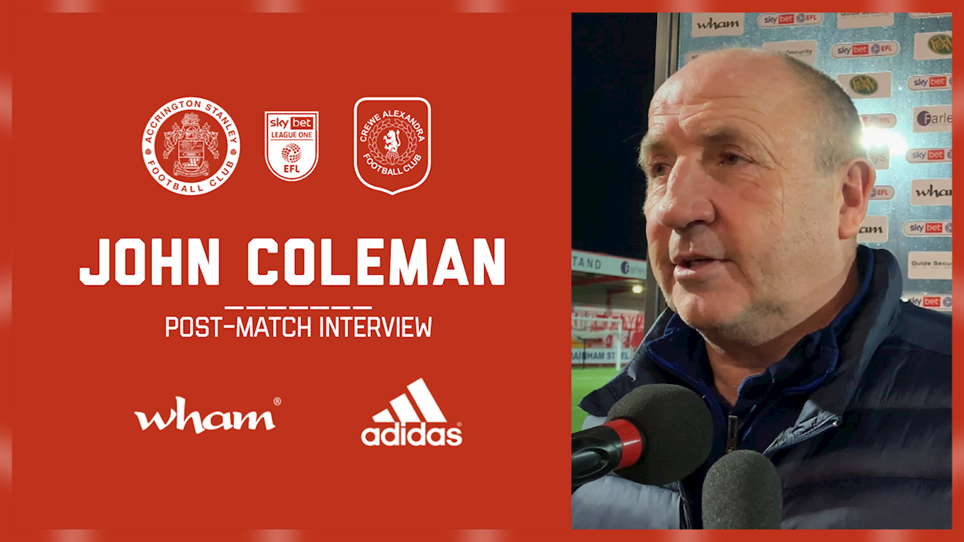 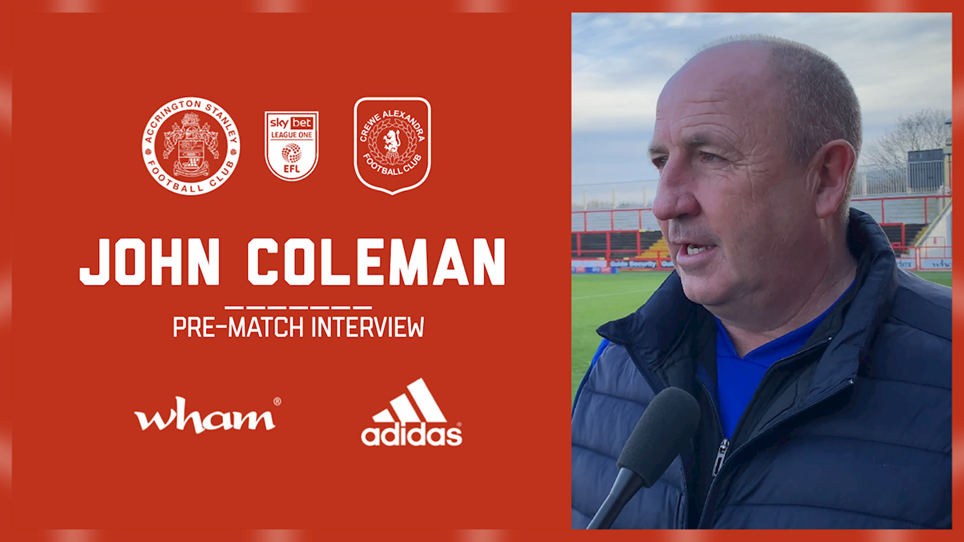