Charles struck in the eighth and 53rd minute to take his own tally to six goals for the season, with Carlton Morris scoring a solo effort for the Dons inbetween.

It took the Reds to the fringe of the Play-Offs with games in hand.

Chelsea loan winger Tariq Uwakwe came back into the starting line-up for the Reds with Jon Russell dropping to the bench.

They took the lead on eight minutes through Uwakwe’s cross from the right and Charles got there before keeper Andrew Fisher and directed the ball into the far corner of the net.

MK Dons could have equalised in their first real attack when a ball over the top found Cameron Jerome running through on 15 minutes but keeper Toby Savin managed to come out and push his effort away.

The Dons got on top and were playing some dangerous balls into the box but, thankfully for the Reds, no one could get on the end of them.

They forced a succession of corners towards the end of the half and Savin had to save a Scott Fraser strike from an angle at his near post.

After the re-start, it was end to end and Colby Bishop had the ball in the net on 48 minutes but it was ruled out for off-side.

Morris equalised for MK Dons on 53 minutes when he got the ball just inside his own half, he evaded a number of challenges from the Reds’ defence and his shot tucked into the near post.

Both sides pressed and Stanley extended their lead on 62 minutes when Uwakwe broke on the left, he played in a cross which was chested goalwards by Bishop and Charles pounced to fire the loose ball over the line.

The Dons went on the hunt for another equaliser and Savin denied sub Regan Poole, pushing out his fierce effort.

Both sides pressed and Savin collected a late Scott Fraser effort and denied Daniel Harvie with the last kick of the game as Stanley chalked up a fifth win in those seven league games. 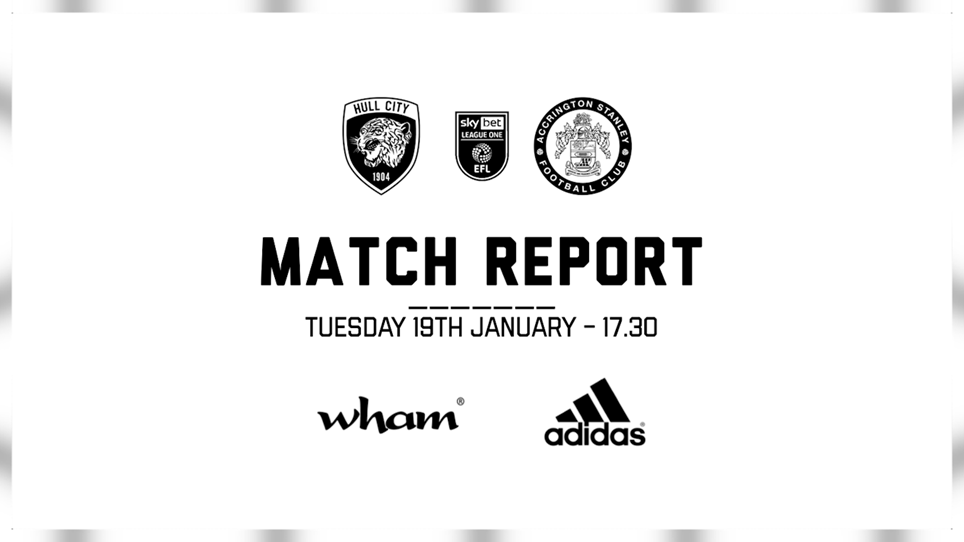 
Ten-man Stanley lost their second successive league game with a 3-0 defeat at Hull City who went top of the league with the victory. 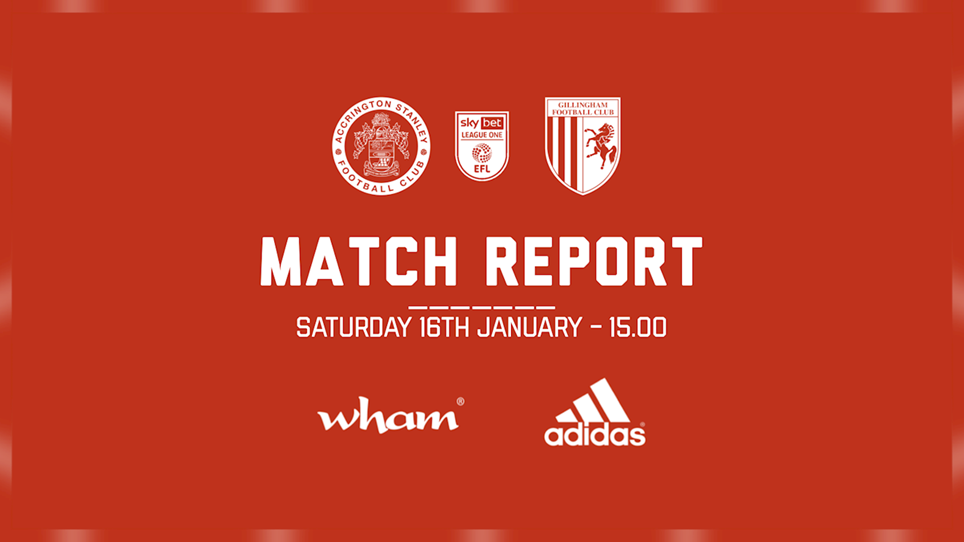 
Accrington Stanley lost 1-0 to Gillingham as they dropped out of the Play-Off spots in League One. 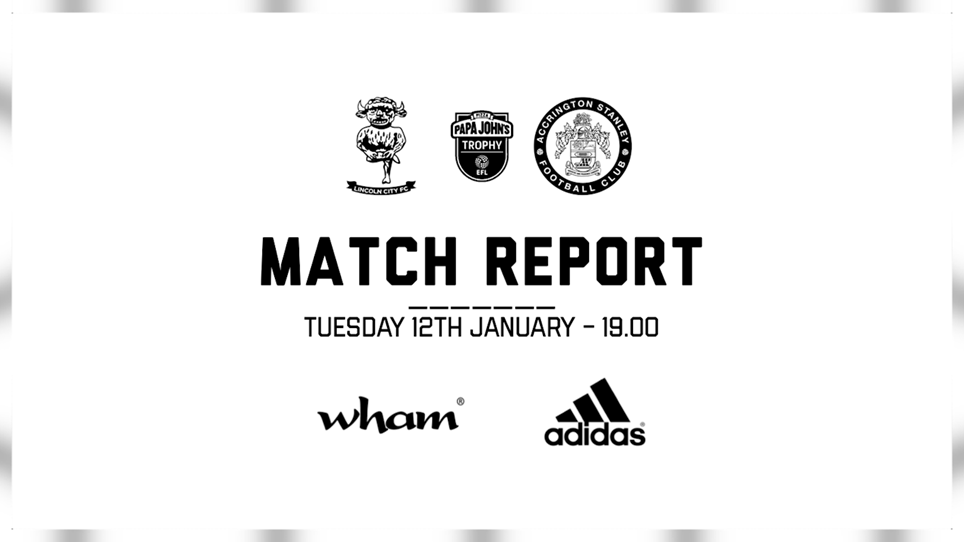 
Accrington Stanley were knocked out of the Papa John’s Trophy at the last 16 stage with a 4-0 loss at League One leaders Lincoln City. 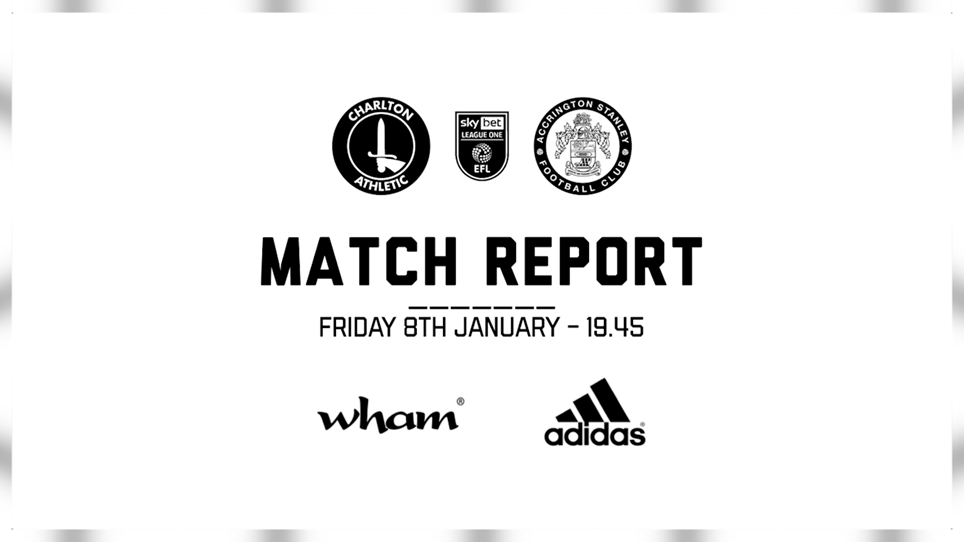 
Colby Bishop scored a double as Accrington Stanley showed they hadn’t suffered from their three week lay-off as they moved into the top six live on Sky.