Accrington Stanley held on for a point against MK Dons despite having to play for more than half the game with ten men.

Liam Coyle was shown a straight red by referee Will Finnie on 34 minutes for what was judged a high challenge on Daniel Harvie.

The score was then 1-1 with Colby Bishop opening the scoring for the Reds before Mo Eisa levelled for promotion-chasing MK Dons.

The visitors pressed with the man advantage but couldn’t find a way past a solid Stanley defence.

John Coleman kept the same starting XI which drew 0-0 at Shrewsbury last time out with yesterday’s signing Rosaire Longelo watching from the stands.

Eisa had an early chance saved for MK Dons while Ross Sykes headed over at the other end.

Stanley took the lead on nine minutes when Sean McConville’s free kick found Bishop, just inside the area, and his powerful header made it 10 for the season.

Sykes tried his luck with a header from a McConville corner but Dons keeper Andrew Fisher dived low to collect it while Eisa had a snap shot on 20 minutes which was easy for Toby Savin.

MK levelled on 25 minutes, Scott Twine fed Eisa the ball and he raced forward, cut inside in the area and fired a low shot past Savin – his sixth of the campaign.

Stanley were then reduced to ten men, despite the protests of the home players, as Coyle left the pitch.

The visitors pressed for the rest of the half without testing keeper Savin, their last chance of the half Matt O’Riley sliding in but it was easy for the Reds goalie.

Harry Pell and Yeboah Amankwah came on at half-time but, with the man advantage, MK continued to press, Savin denying Troy Parrott.

The Reds keeper also pulled off an impressive save to keep out Twine just after the hour mark as, while MK dominated possession, they couldn’t find a way through.

And Mitch Clark came close for the Reds on 74 minutes, piling on the pressure as a back pass was missed by Fisher and the keeper had to race back to clear the ball before the defender pounced. 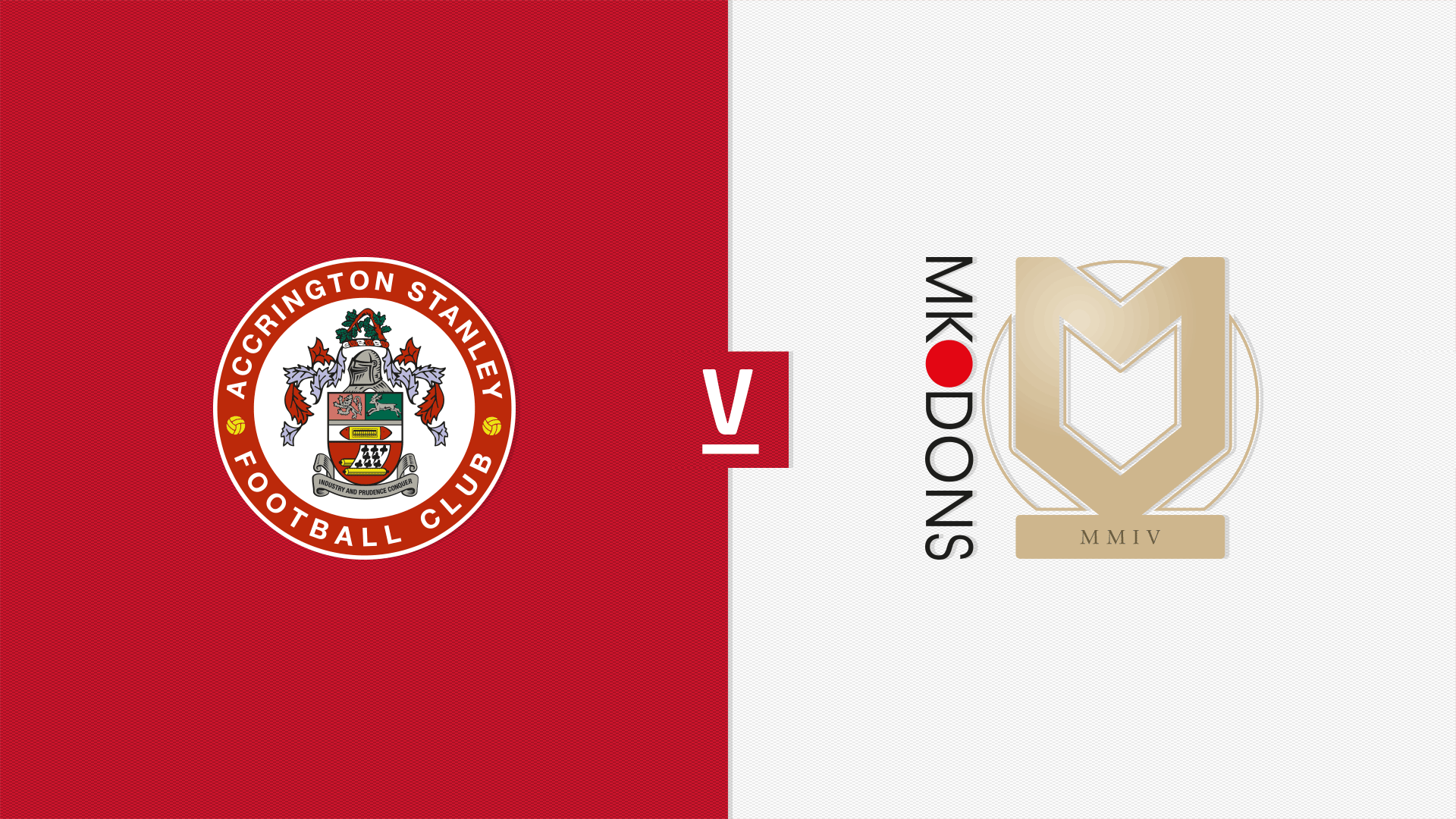 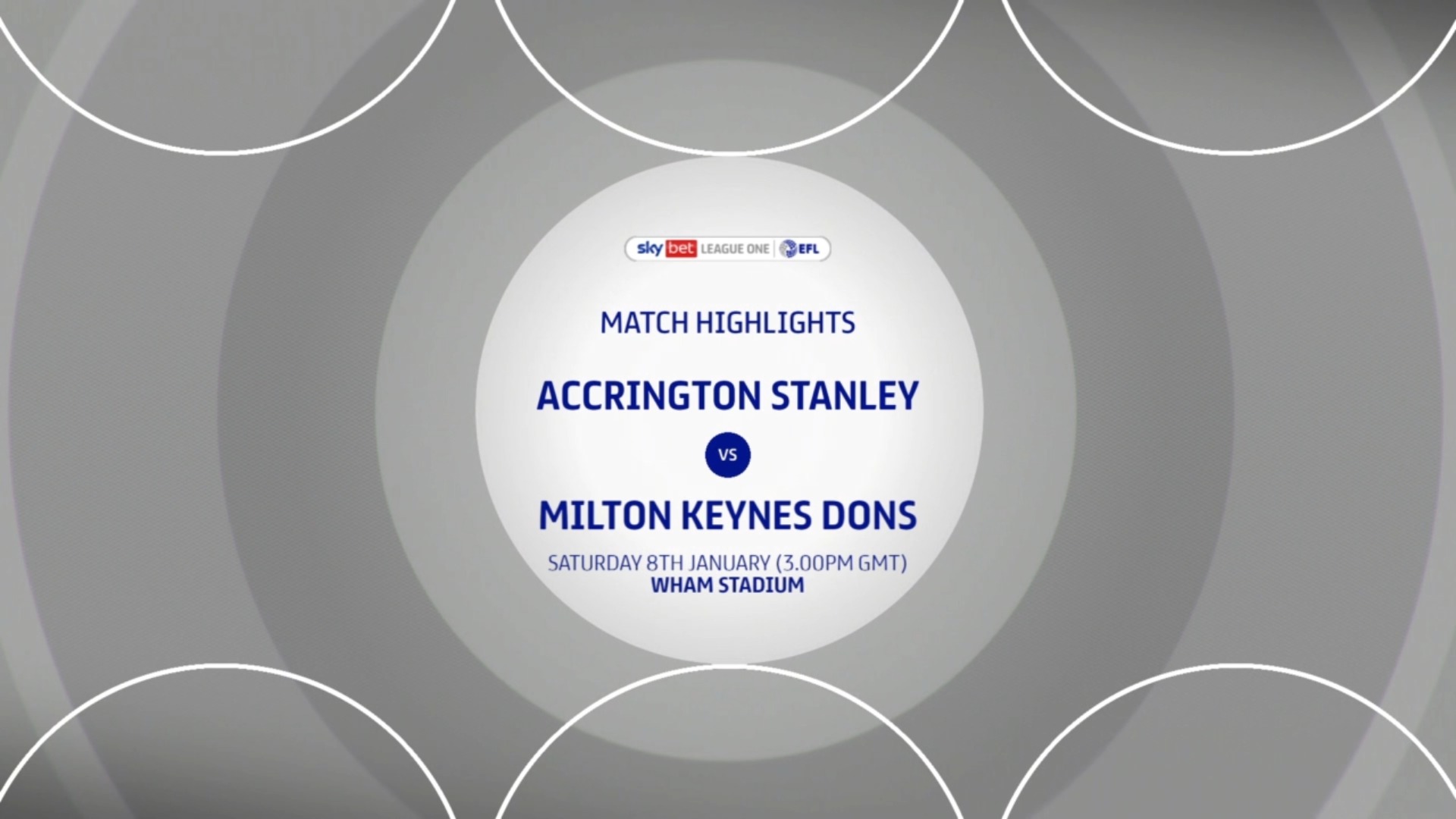 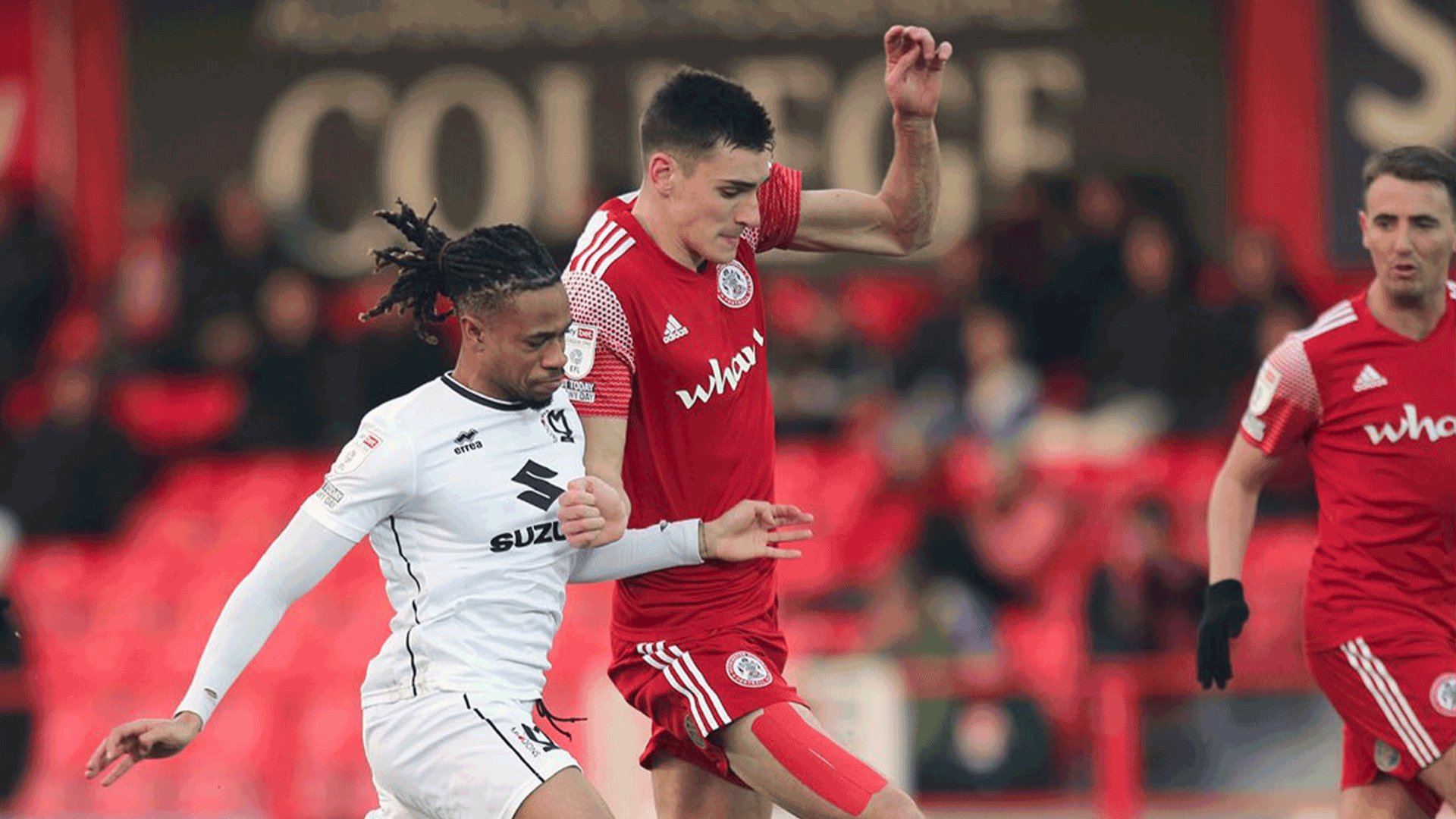