Accrington Stanley moved into second place in Sky Bet League One after a 1-0 win over Shrewsbury Town at the Wham Stadium.

Joel Mumbongo was the goal hero, celebrating his first league goal on his full EFL debut, which was well-celebrated by his team-mates after the Burnley loan striker had missed a couple of chances in previous games.

Without Dion Charles and James Trafford, who were on international duty, it showed the strength in depth of the Reds squad.

Alongside Mumbongo, defender Sam Sherring made his first EFL start while Ethan Hamilton and Jovan Malcolm, signed this week, started on the bench.

George Nurse had the first chance for the Shrews, firing over in the third minute, while a timely tackle by Aaron Pierre stopped Mumbongo having a shot on goal after racing through.

Ross Sykes got the ball on the right, crossed for Bishop whose header was kept out by Marosi but he could only push it to Mumbongo who fired the ball home from close range.

Shrewsbury could have replied immediately when they broke and a volley from 17-year-old Tom Bloxham was superbly kept out by Toby Savin.

Stanley were inches away from making it two on 27 minutes when Mumbongo played a low cross in which Bishop just couldn’t connect with at the far post.

Chances were then limited with neither keeper seriously troubled before half-time.

Shrewsbury had a good chance immediately after the re-start when Elliott Bennett played the ball across the face of goal but no one could get a touch.

Then the Reds upped a gear as a Sean McConville free kick wasn’t far off and the captain had a great chance on 57 minutes when he got on the end of a Savin goal kick and only had keeper Marosi to beat but the stopper managed to deny him with his legs.

A Bishop header was narrowly over as Stanley piled on the pressure.

There were two more Stanley debuts – West Brom loan striker Malcolm and Hamilton both entered the fray after the hour mark.

The game burst to life as Savin denied Dominic Udoh at one end and then, immediately at the other, Marosi made a double save to keep out Hamilton and Pell who both tried their luck from distance.

There was nine minutes of added time where Stanley appealed for a penalty for a push on Bishop and a Mitch Clark strike was saved by former Barnoldswick Town keeper Marosi and, while they couldn't add to their tally, it was another important win and clean sheet for John Coleman's men. 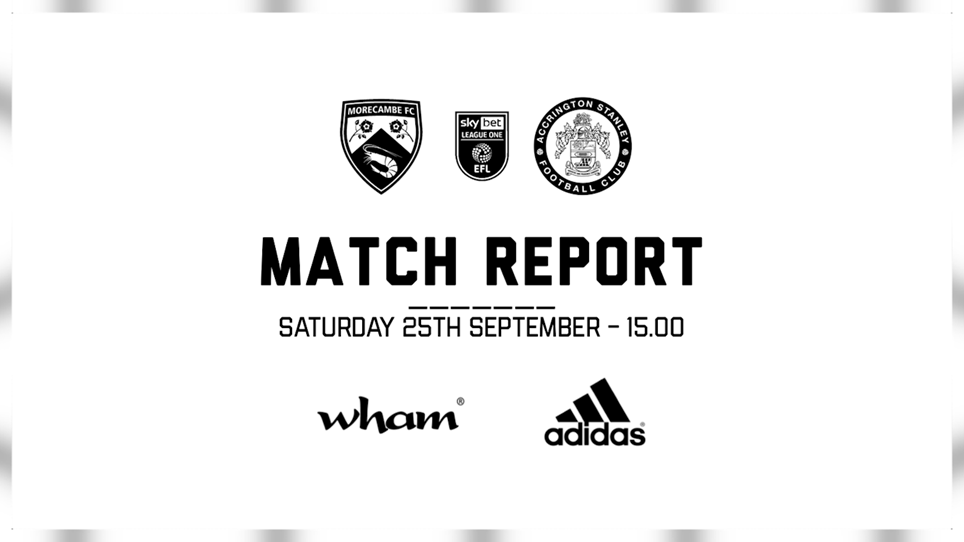 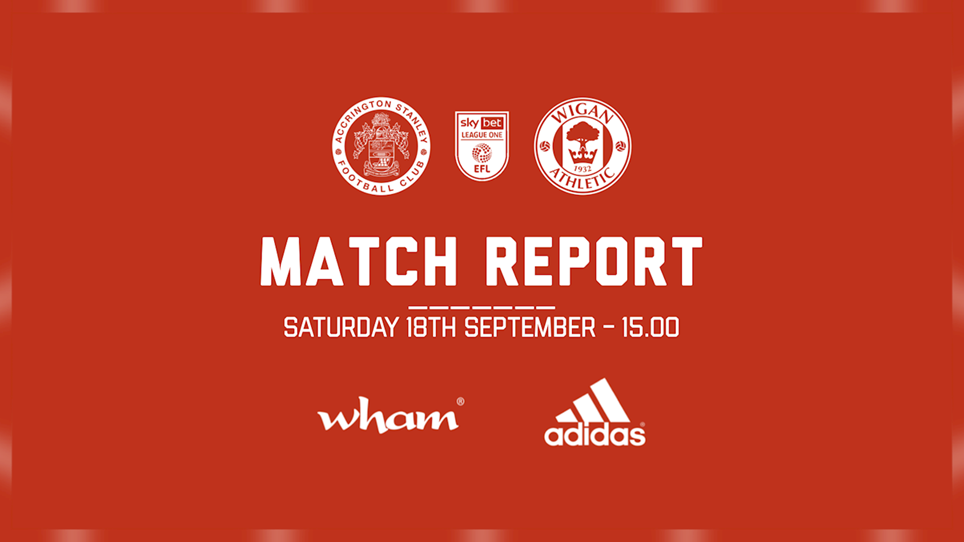 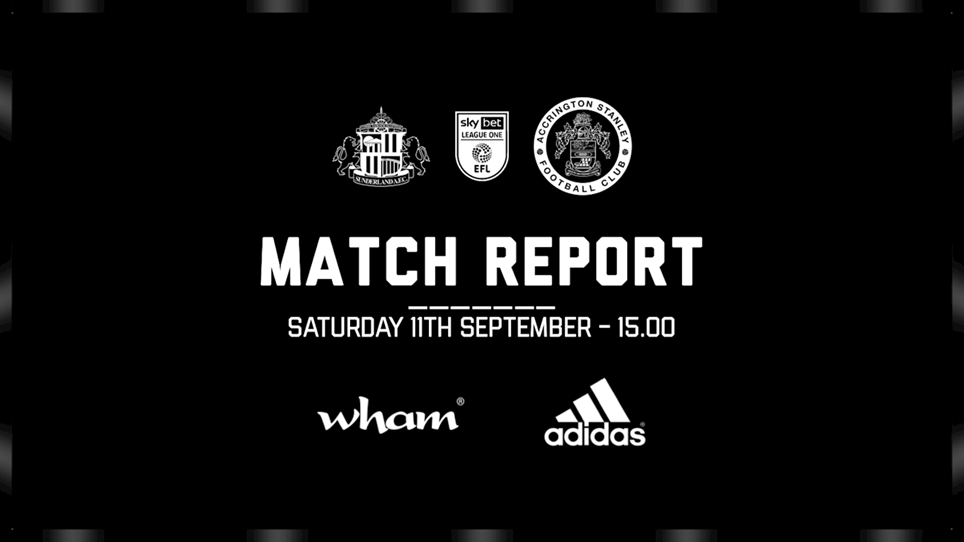 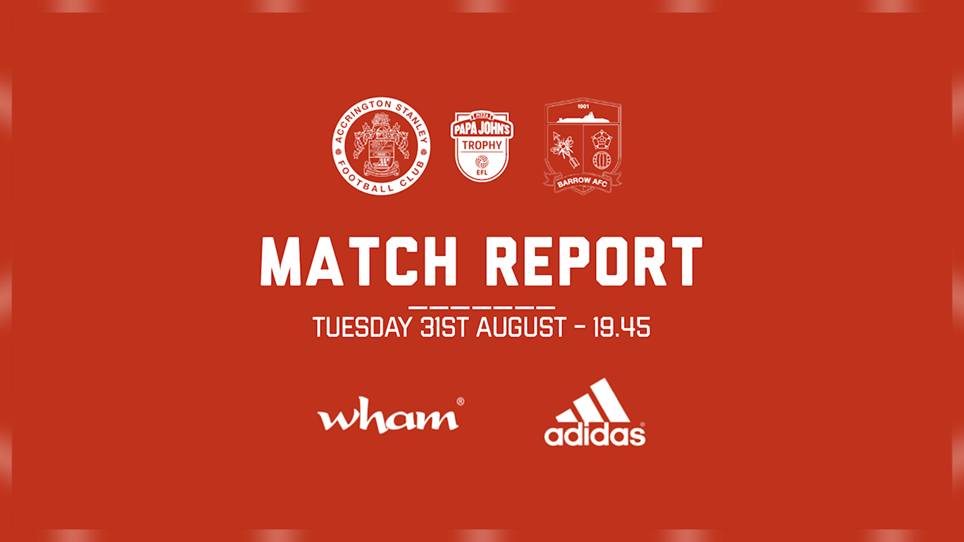 
Accrington Stanley won the Papa John’s Trophy Group G match 5-4 on penalties after a 2-2 draw in full-time over League Two side Barrow.