First summer signing Mo Sangare says he has 'unfinished business' with Accrington Stanley after signing a two-year contract with the Reds.

The midfielder put pen to paper on a deal today which will start once his contract expires at Newcastle United.

Sangare attended Accrington and Rossendale College as a teenager when he first came to England from Liberia, and spent time with Stanley's development squad but could not get a work permit.

He was spotted by Newcastle while playing for a team in Stockport, went for a trial and impressed, playing for their Under-18s and Under-23 side during his time in the North East.

John Coleman signed him on loan two seasons ago but a bad hamstring injury restricted the 23-year-old to just four appearances for the Reds, at a time when there were no fans in the stadium due to COVID-19.

Sangare said: "I couldn't wait to come back, it's an opportunity and I took it. This place was like home when I was first here, it all started here, and it will be good to play in front of the fans.

"I only played four games and I feel I have unfinished business. I need people to see what I am capable of and what I can do and coming back here and being injury free (hopefully) will show the people what they missed.

"The injury was hard, I had never been injured in my life and that got me for a bit. It was a tough year and a bit and it tested my character.

"It taught me a lot and, from that perspective, it made me better as a person and I learnt how important it is to keep people who are vital around you to support you mentally and physically.

"Now I can't wait to get going, it's not pressure, it's opportunity. Being here on loan was exciting, I loved every second of it, and now it's almost like starting from where I left off."

The full first interview video with Mo Sangare is available to watch on the club's official YouTube channel, CLICK HERE to find out more! 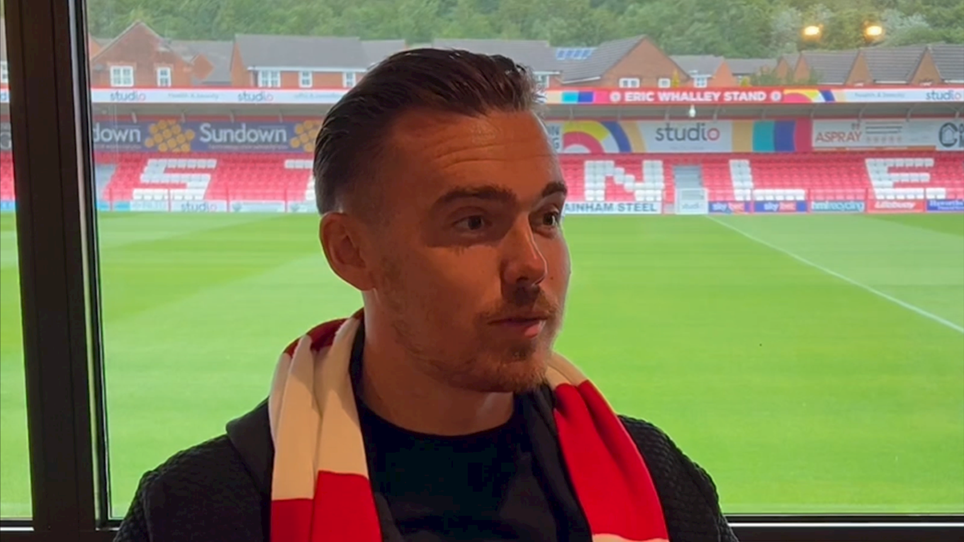 INTERVIEW: Nolan keen to push on


Accrington Stanley's Jack Nolan knows the upcoming campaign is a big one for him after the midfielder signed an improved contract on Monday. 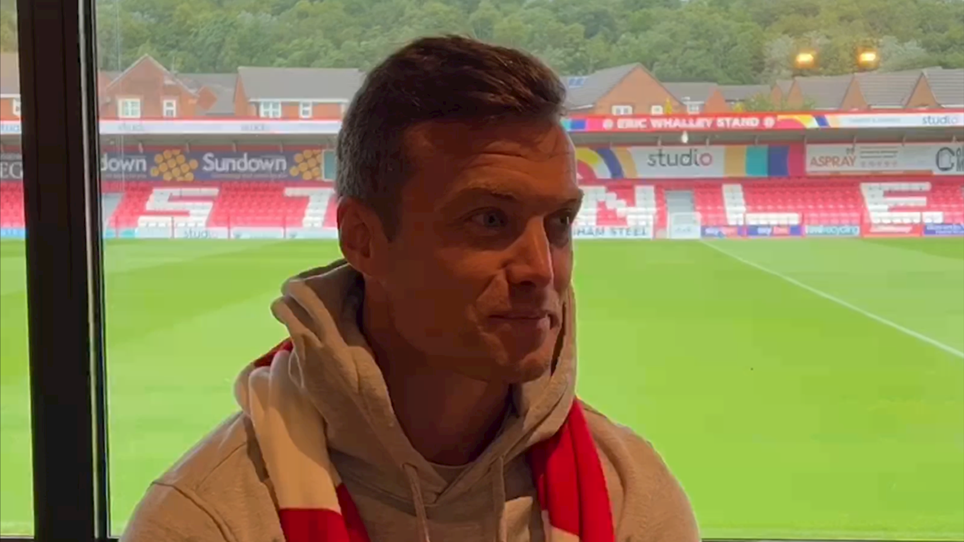 
Accrington Stanley's Shaun Whalley can't wait to get started after the midfielder signed a two-year contract to return to the Wham Stadium yesterday. 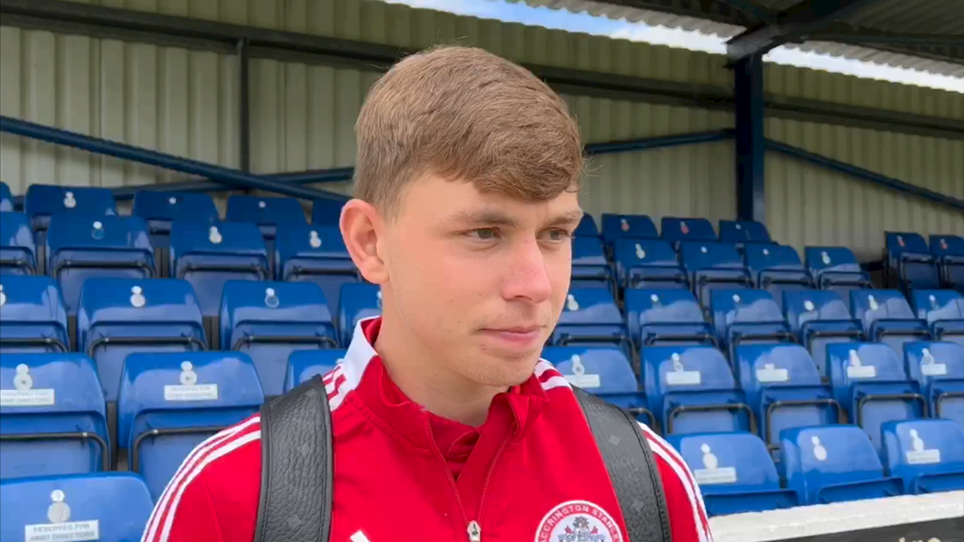 INTERVIEW: Carson's reaction on the win over Clitheroe 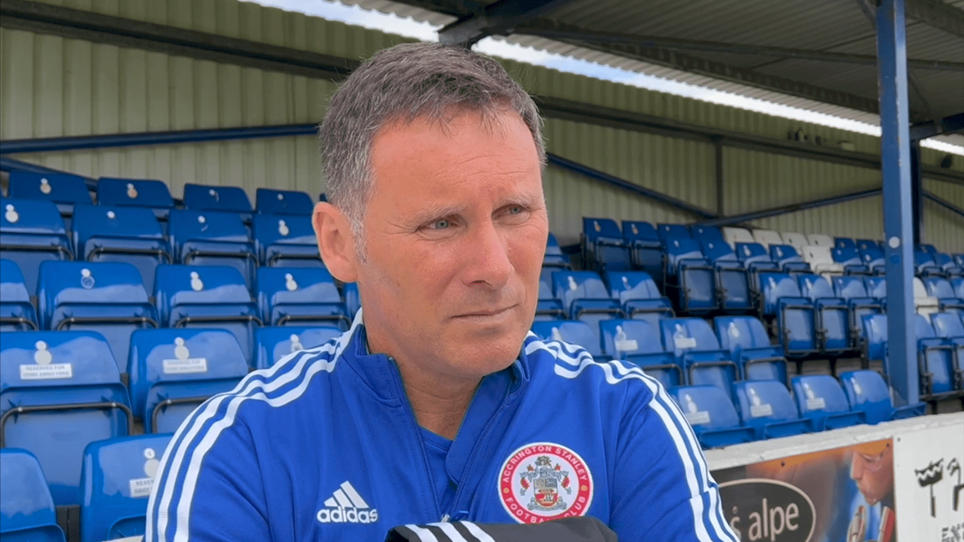 INTERVIEW: Brannan's reaction on the win over Clitheroe