The 23-year-old, who was born in Burnley, had a one-year contract extension triggered by the Reds but scouts have long been watching him and the Belgian side have made the move.

Having been released by his hometown club at the age of 13, Sykes then progressed through the ranks at the Wham Stadium and signed his first professional contract in 2016.

The centre-back, who made his EFL Trophy debut at just 17, went out on loan to Southport in 2017, the only other club he has played for apart from Stanley.

Sykes' league debut came later that year against Notts County but his breakthrough season was during 2018/19 when he made 26 appearances, with 20 of those coming in Sky Bet League One.

He grabbed his first career goal against Oxford United in August 2018 and found the back of the net on ten further occasions for the Reds.

After more than 130 first team games, Sykes admitted it was hard to leave but he is excited about the challenge of playing abroad, as Union SG prepare to enter the UEFA Champions League qualifiers:

"I have been here 10 years so I am still getting my head around everything. It's a lot to take in - moving to another country - but I am looking forward to it.

"My time here has flown by. I remember my first day as two of my mates were here. They got me in on trial and two weeks later I got signed on.

"Coming through the Academy and making my first team debut was unbelievable.

"A highlight was in my first season, scoring two against Walsall at home. I think we were in a relegation battle and I still get goosebumps when I watch it back now. I remember celebrating with the fans after the game.

"The support the fans have given me since my debut has been unbelievable, the love I have for them is the next level and I can't thank them enough for how much they have supported me throughout the years.

"All the fans know my mum and my grandad!

"I have always had great support from the gaffer since I came through, aged 16/17. John and Jimmy (Bell) gave me a chance, I wouldn't be where I am now without them so I can't thank them enough.

"I knew little bits about Belgian football as I follow football around the globe. I know most of the clubs over there, it's a good challenge.

"It's an opportunity you can't turn down, you might never get the opportunity to play abroad again so when it comes around, you have got to take it.

"They are in Europe next season and I am just focused on that season.

"Whatever happens, being here has been massive.

"All the coaches through the Academy, Dave Fitzgerald, Paul Lodge, Andy Gray, I don't want to miss anyone out - the support throughout the years has been unbelievable and I wouldn't be the player I am today without them."

Stanley captain Seamus Conneely admitted it's tough to lose a teammate but knew it was coming:

"We're sorry to see him leave but it's not unexpected. He has done very well the last three or four years, he has clocked up a lot of games, he is a very experienced player at this level for a lad so young.

"Belgium are a top international team, they have a top league and it will be very competitive. It's a chance to play in Europe and he will improve as a player with a different type of coaching and different way of playing over there.

"It will add another dimension to his game. We wish him all the best."

Everyone at the club wishes Ross all the very best for the future. 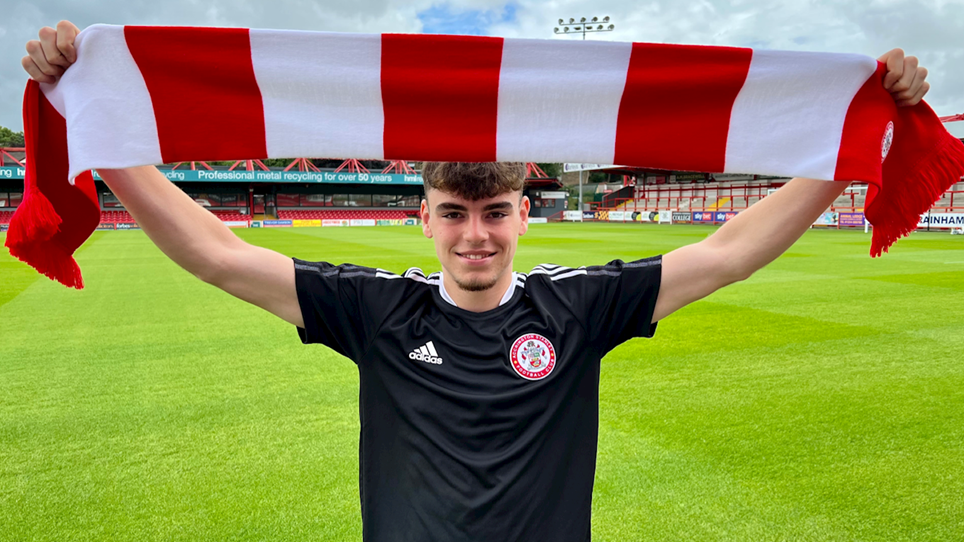 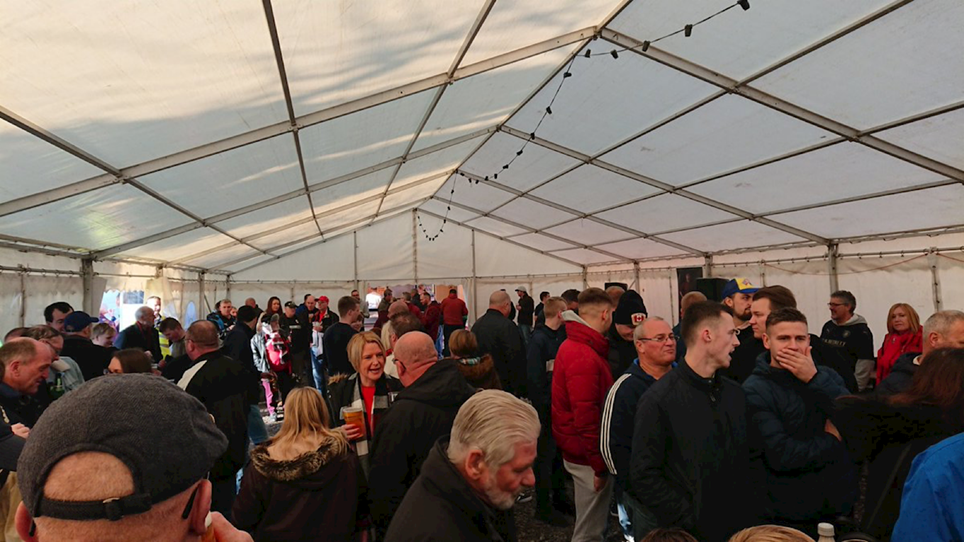 
Do you want to be a part of the Accrington Stanley matchday staff team?


Accrington Stanley have today completed the signing of goalkeeper Lukas Jensen from Burnley on a season-long loan.