Following two loan spells at the Wham Stadium earlier in his career, the 28-year-old signed a three-year deal in East Lancashire last summer and made a further 27 appearances for John Coleman's side.

The winger, who joined the Reds from Morecambe, found the net on three occasions during the 2021/22 campaign including Stanley's winner in the final day 4-3 victory over AFC Wimbledon.

Johnno said: "Me and my partner had a baby a few months ago and it was a bit of a scary time, so we've decided to move home to be around our friends and family.

"Accrington will always hold a special place in my heart and I can't speak highly enough of Coley, he's been there for me throughout my whole career.

"He and the club have very kindly allowed me to join Bohemian, it's been one of the toughest decisions I've ever had to make but one that I have to for me and my family.

"I'll always follow Accy and it's always been my home, so I just want to say thanks to everyone associated with the club."

Manager John Coleman added: "Johnno is a great character and has been brilliant for the club both on and off the field. He was unfortunate to struggle with an injury last season but still played a big part for us.

"He and his partner have just had a baby and he explained that he wants to return home to Ireland. He goes with the best wishes of everyone at the club and we know he will do well for Bohemian."

Everyone at the club wishes Johnno all the very best for the future. 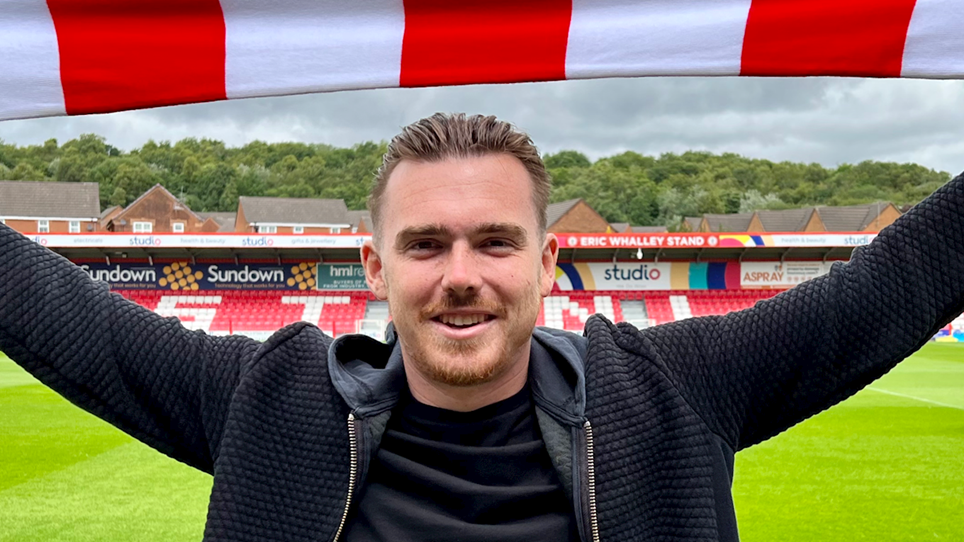 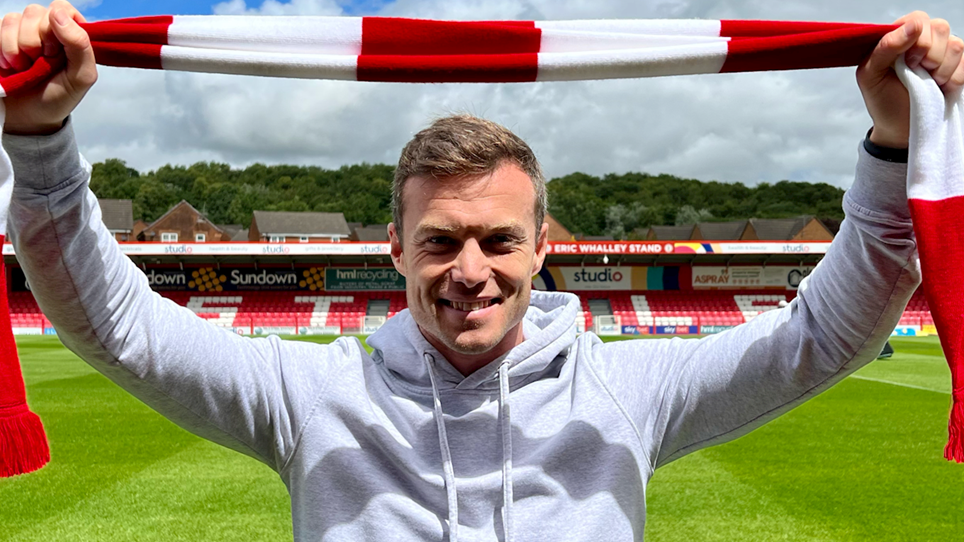 SIGNING: Shaun returns to the Wham


Accrington Stanley have today completed the permanent signing of midfielder Shaun Whalley from Shrewsbury Town on a two-year contract. 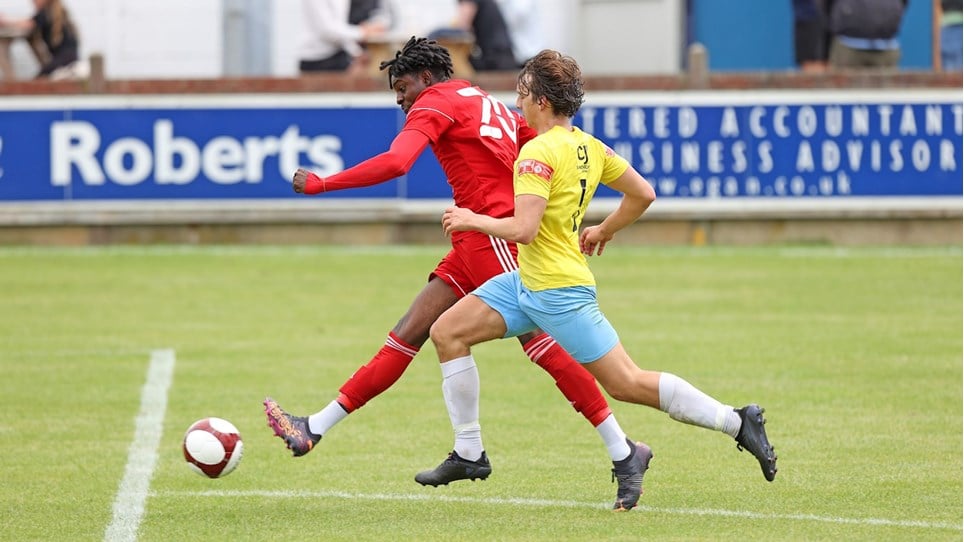 
Check out the best pictures from yesterday's 3-0 win over Clitheroe.