Accrington Stanley have today completed the permanent signing of midfielder Shaun Whalley from Shrewsbury Town on a two-year contract.

Whalley, who was a Red between 2006 and 2008, played 55 times during his first spell in East Lancashire.

Following moves to Southport and Luton Town, he then joined Shrewsbury Town in June 2015.

The Prescot-born midfielder spent the next seven years in Shropshire and made a total of 257 appearances for Salop, scoring 39 goals and providing 52 assists.

"If you get him on the ball, he can cause problems for defences and hopefully he'll do that for us this year."

Whalley added: "I'm delighted to be back, I obviously played for Accrington a long time ago, but it's good to be back.

"Hopefully I can add my ability to the group and we can kick on this season.

"I will try my hardest in every single game, every training session, and I'll be as dedicated off the pitch as I am on it.

Shaun's first interview video will be uploaded to the club's official YouTube channel later this week, CLICK HERE to find out more! 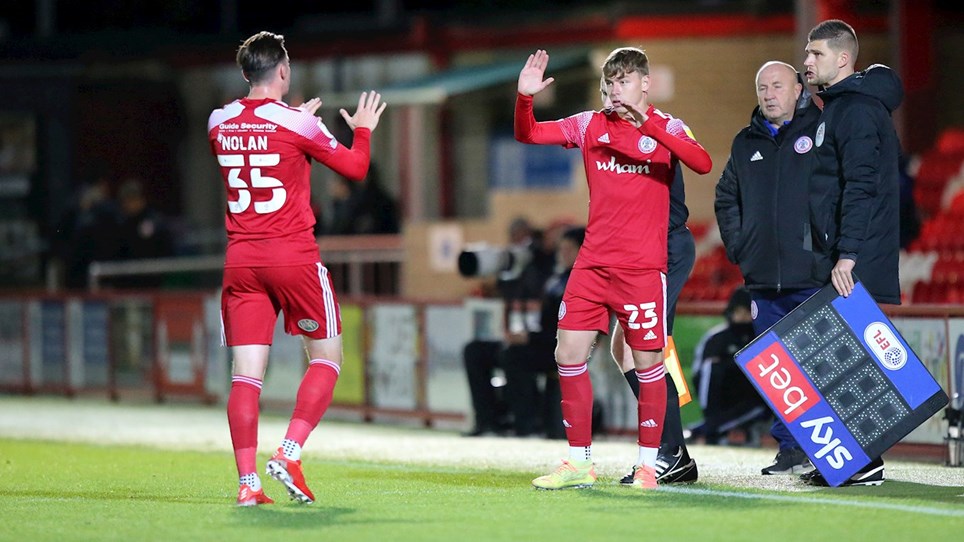 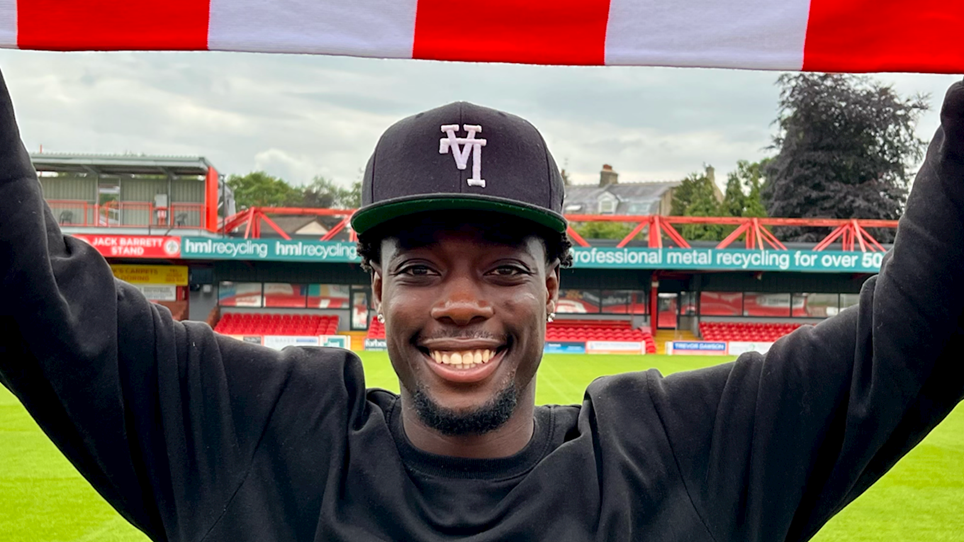 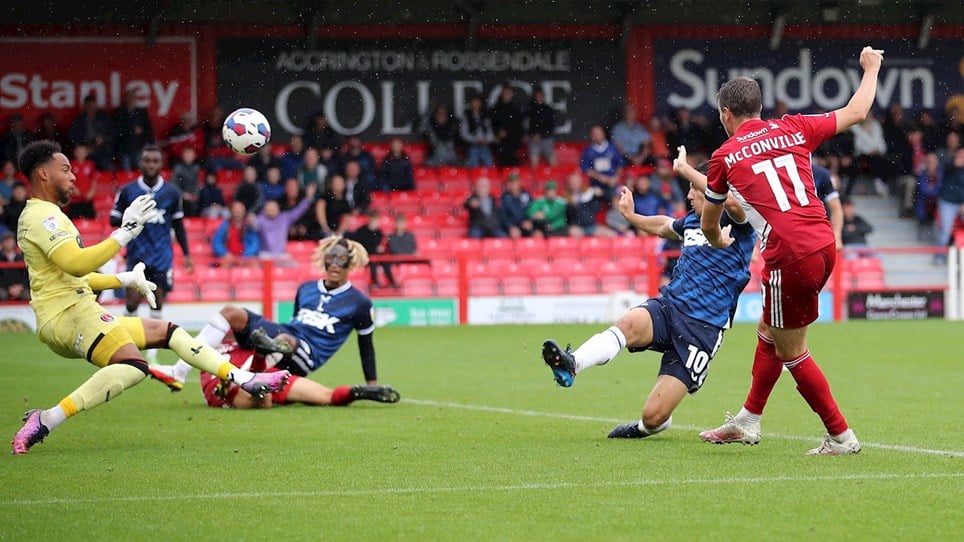