John Coleman enters his 22nd season in charge of Accrington Stanley and he admits the passion is still there as he kicks off the pre-season home campaign against neighbours Blackburn Rovers tomorrow.

Coleman has spent from 1999-2012 and then from 2014 to the present day in charge of the Reds taking them from the UniBond First Division to mid-table in League One.

“22 seasons makes me feel old but when I stop enjoying it, I won’t hang around and I am still loving it at the moment,” said Coleman.

His dream is to take Stanley into the Championship and he is looking forward to this season with four additions so far in former Reds Shaun Whalley and Mo Sangare along with Burnley loan keeper Lukas Jensen and new signing, forward Matt Lowe.

Blackburn, with new boss Jon Dahl Tomasson in charge for his first game, promise to bring a good following with more than 2,000 tickets sold and the match will be two games, both 60 minute-long with two different teams.

“It will be nice to see the fans again, they will see some new faces, some old faces as well, and it’s all part of the process of trying to get ourselves right for the start of the season," said the Reds boss.

“It will do both sets of fans good to be back watching football and do both teams good to get the work out we are going to get.

“I am to looking forward to two 60 minute games as it means we can see a lot of players in action, they will get minutes under their belt which is important for the lads and it will be interesting for the Blackburn fans to see the new manager and how he approaches the game."

He continued: “I am pleased with the effort the lads have put in so far in pre-season.  We work them really hard for the first 10 days and then taper down accordingly and they have all bought into it, with a lot of lads trying to impress, and that’s what you want. You want difficult decisions.

“We have a wealth of options going forward. I am pleased with who we have brought in. They are good lads, we know what they are about and they know a bit about what we are about.

“Playing for Accrington is probably different to playing for any other team. It’s not a ragged team who roll their sleeves up, that couldn’t be further from the truth and anyone who watches training can see that.

“We keep hopefully trying to defy the odds, get the hidden gems and propel them into the spotlight and give them a career.”

There are a number of players with slight knocks who may not be fit to feature tomorrow.

“Injuries are an occupational hazard particularly this time of the year and it's something you have to deal with."

Looking towards the new season, Coleman is pleased with his attacking side but expects a couple of players in defensively in the next few weeks.

“We want to score goals and attack, we have entertained our fans over the years with a multitude of different sides styles and players and you are always trying to evolve.

“Our first priory is to stop conceding goals, it was too easy to score against us last year and that’s a priority for the whole team not just the defence. We probably need some reinforcements defensively which we will try and sort between now and the end of the season." 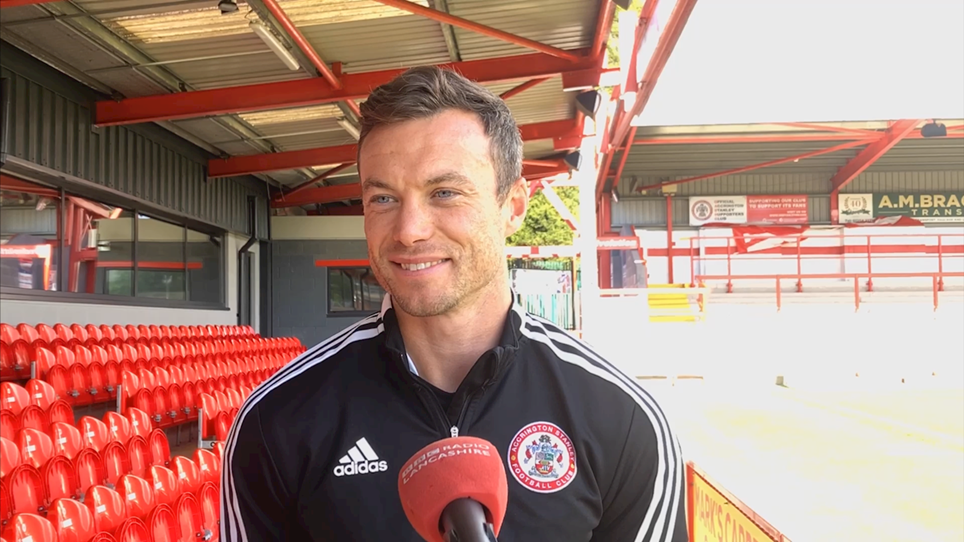