The Super White Army, who are managed by Micky Mellon, finished 9th in Sky Bet League Two and reached the Papa Johns Trophy Round of 32.

Forward Elliott Nevitt received Rovers' Player of the Season award, with the 25-year-old having scored seven goals since joining from Warrington Rylands.

Our 1968 Lounge will also be open for matchday hospitality, with further information to follow. 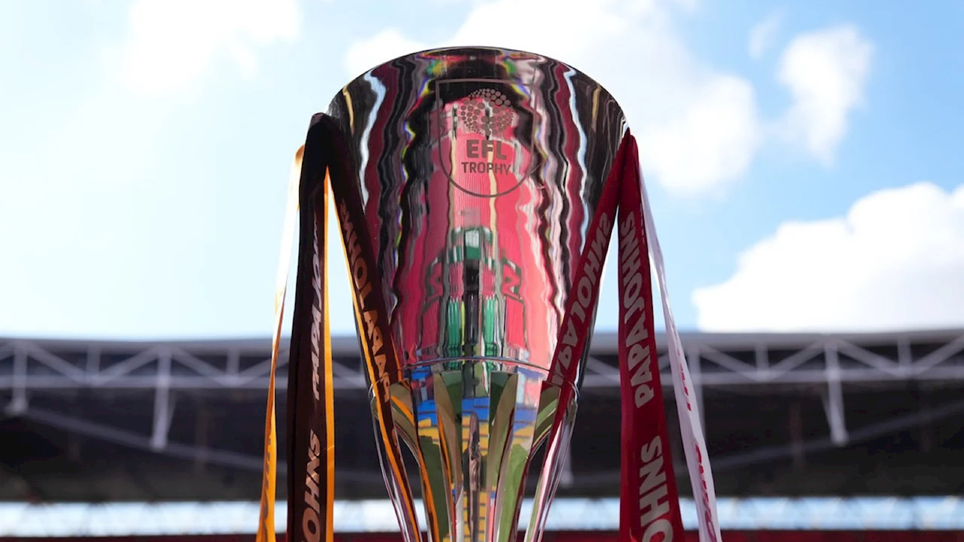 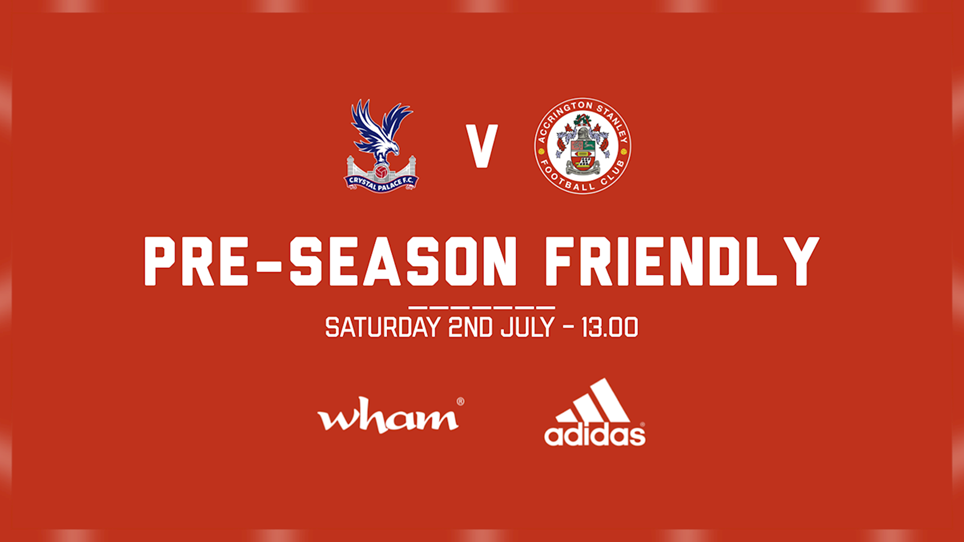 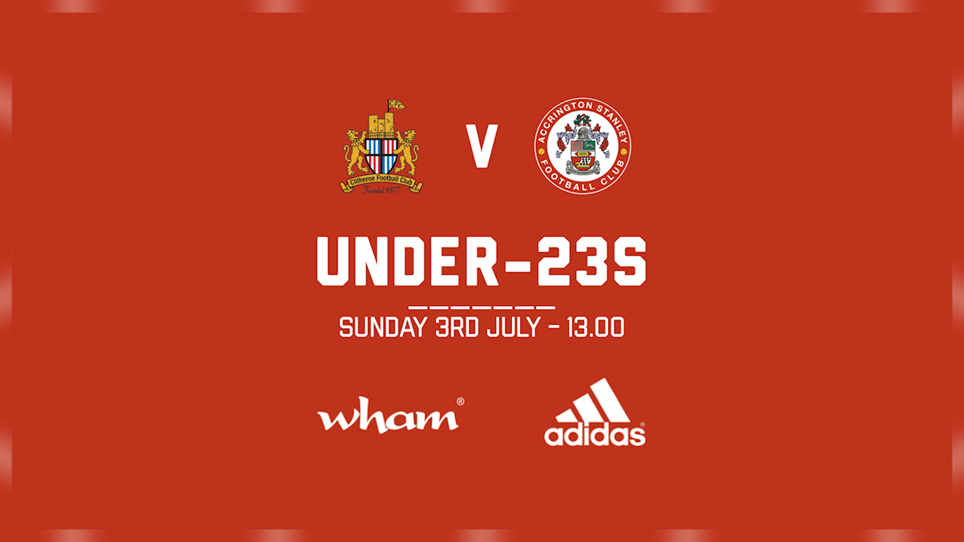 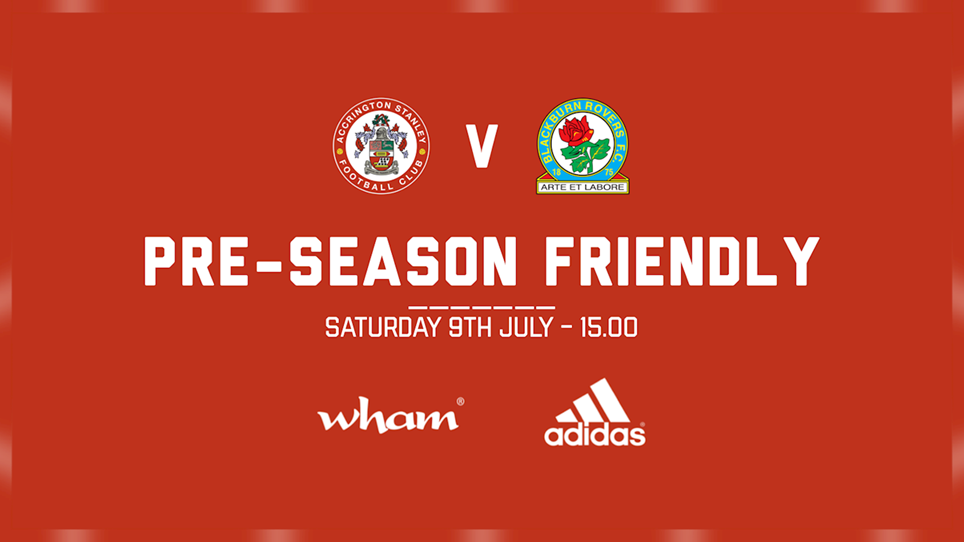 FIXTURES: Blackburn friendly to be played as two matches