Accrington Stanley can today confirm that striker Colby Bishop has joined Portsmouth for an undisclosed fee.

The 25-year-old, who arrived at the Wham Stadium from Leamington in July 2019, made a total of 123 appearances for the Reds and found the net on 39 occasions.

Having surpassed double figures for goals in each of his three seasons, the former Notts County striker also provided 11 assists during his time in East Lancashire.

Bishop said: "From the day that I signed, everyone at the club has been nothing but great to me and I wouldn't be in this situation without all their help.

"I am proud of what we achieved as a team and I want to say thank you to the fans because they have been nothing but supportive to me, helping me through some dark times and the good times.

"When we meet later in the season, I'm hoping I can see them and say my goodbyes."

John Coleman added: "Everyone knows my admiration for Colby, a great lad as well and he's been brilliant for this club.

"He hasn't walked away for nothing, so we'll get a few bob and Leamington will get rewarded as well which is good."

Everyone at the club wishes Colby all the very best for the future. 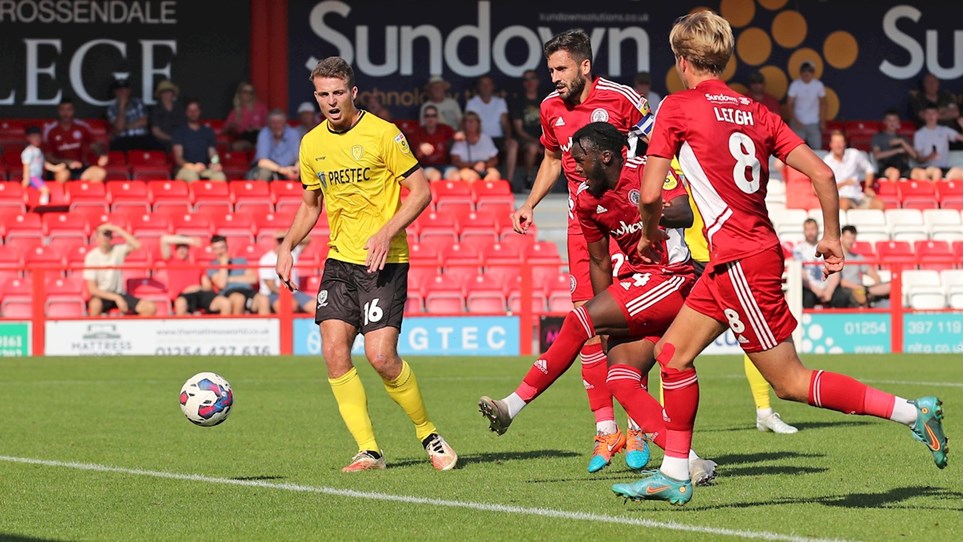 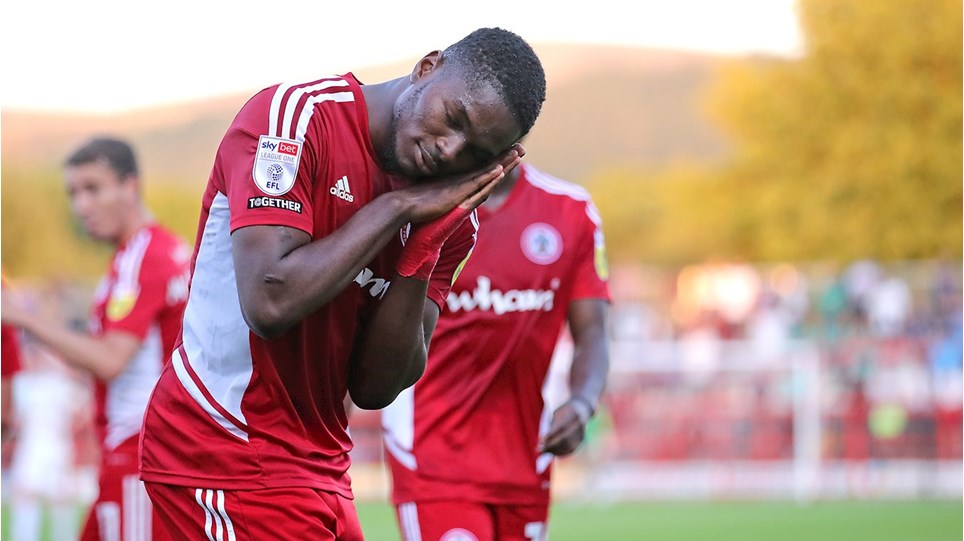 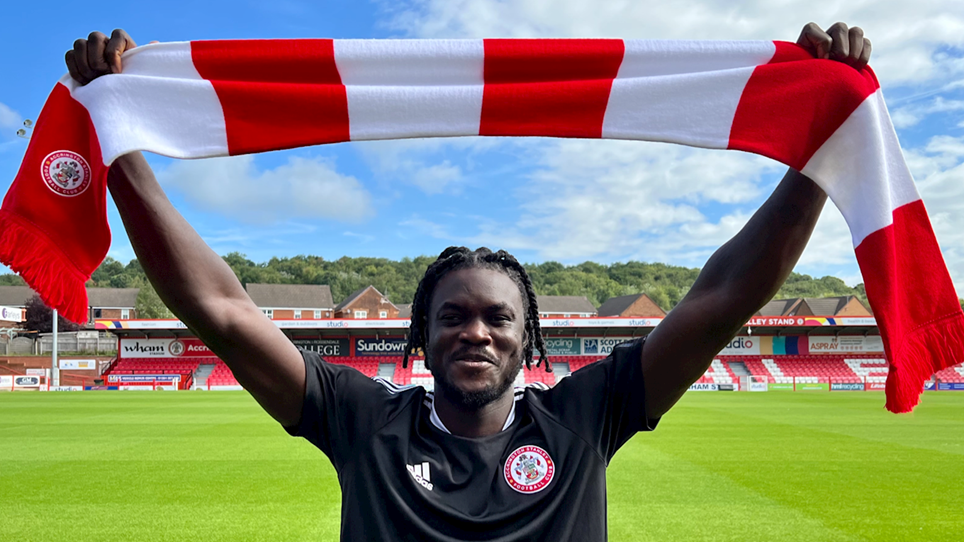