Accrington Stanley manager John Coleman has been nominated for the Sky Bet League One Manager of the Month award for December.

In their summary of the month, Sky Bet reported: "Coleman celebrated 20 years in charge of Stanley across two spells in style on Boxing Day as his side beat leaders Rotherham, one of three wins in the month, as they collected 10 points from five games to move into the top half." 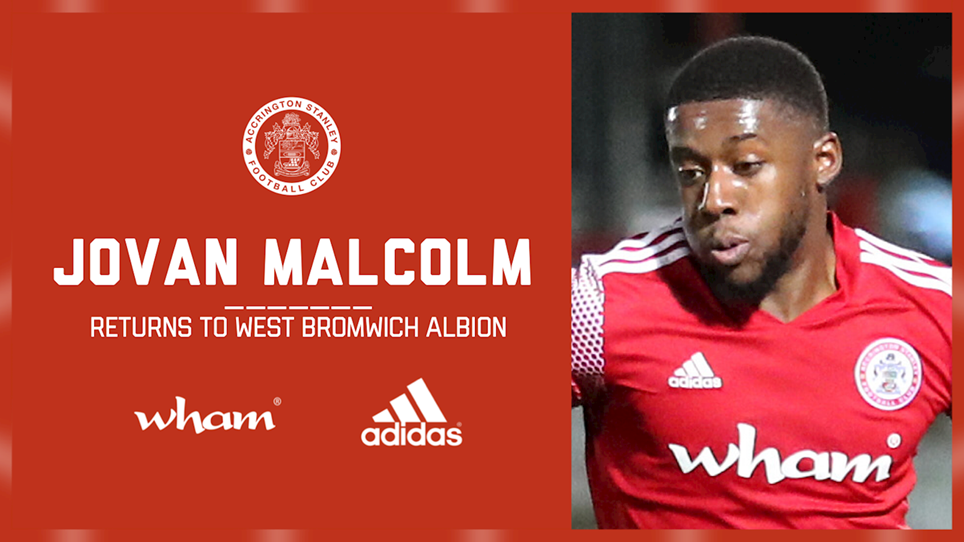 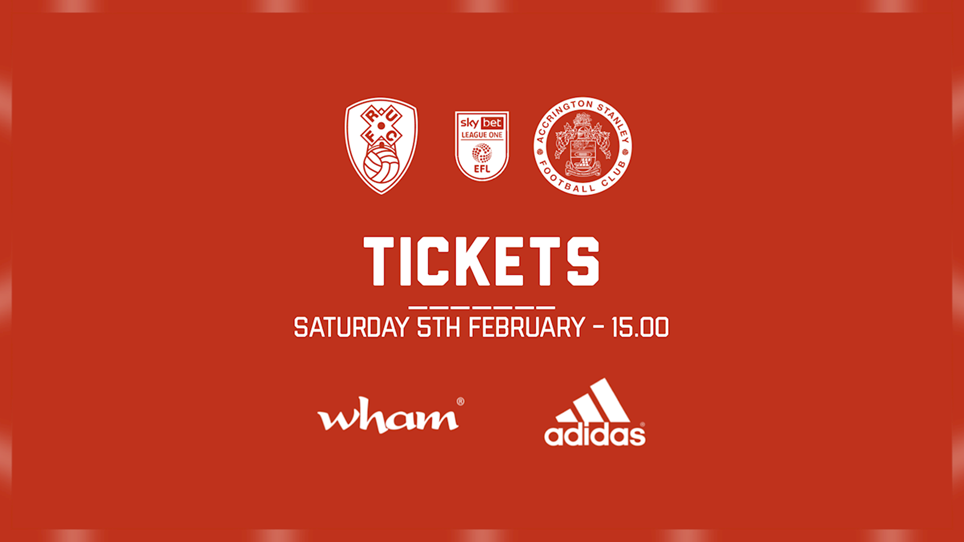 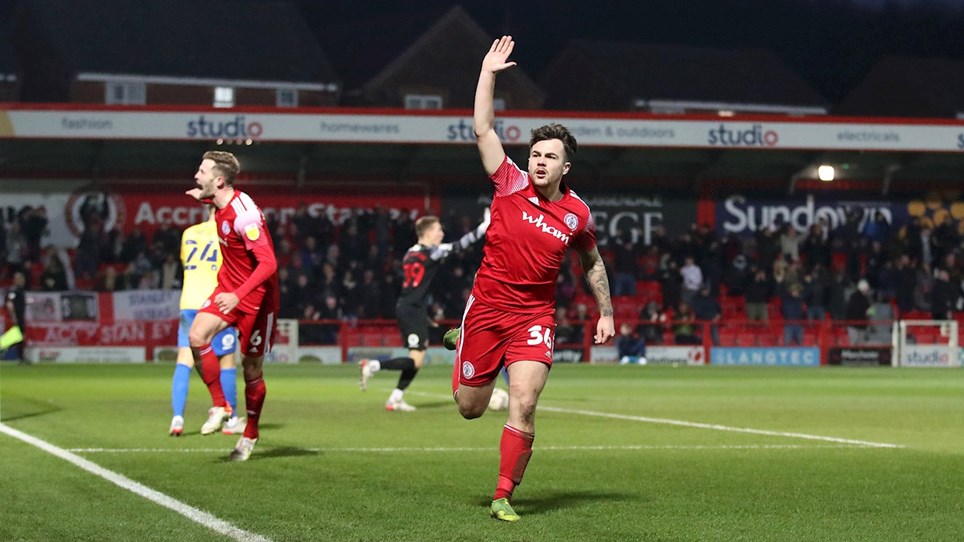 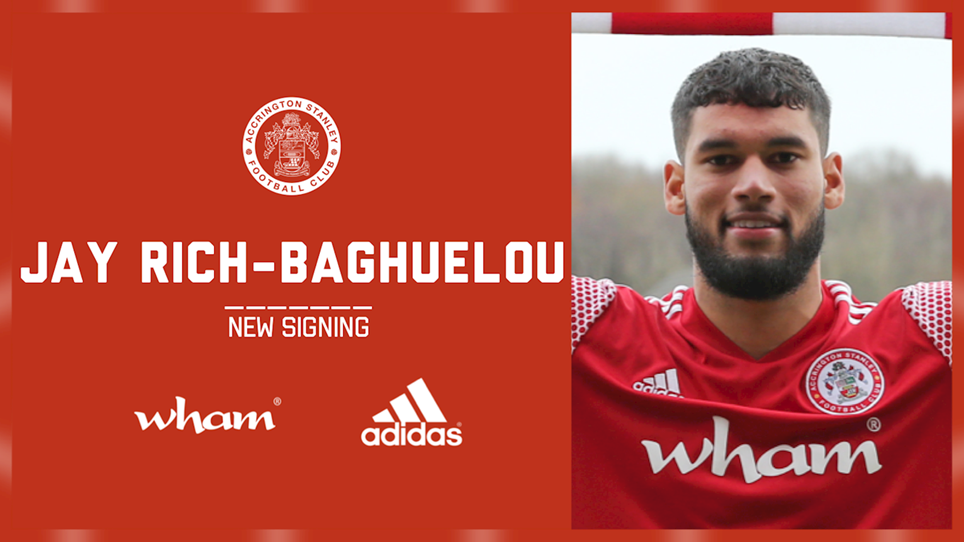