It’s a quick return to the Montgomery Waters Meadow for Accrington Stanley winger Shaun Whalley as the Reds travel to Shrewsbury Town on Saturday.

The 34-year-old, who turns 35 on Sunday, spent seven seasons with the Shrews in League One before he returned to Stanley in the summer, after spending two campaigns with the Reds from 2006-8.

“It will be good to go back but, to be honest, it’s just another game for me,” said Whalley. “I am an Accrington player now and I want Accrington to win so I am sure I will see a lot of people who I know, and know well, and say hi to them but as soon 1.30pm comes I will be focused on trying to win the game.

“I am old enough and experienced enough, I have done it a lot of times in my career where I have gone back to former teams but obviously Shrewsbury is a club I got on well with and they liked me but all I want is three points on Saturday.”

Whalley got an assist to Sean McConville’s goal in the 2-2 draw with Charlton in the League One opener on Saturday and the winger admitted he enjoyed running out in a Stanley shirt again.

“It was a good game on Saturday. Usually the first game of the season is normally a dull affair but it was anything but. I am sure it was entertaining for the fans who made a brilliant atmosphere.

“We definitely deserved the point and I felt we were the better team on the day and, on another day, we would have the three points.

“But there’s a few new players, myself included, and we are getting that understanding.  That will come over time and, as first games go, that wasn’t too bad.

“The more games we play together, it builds your understanding on the pitch and what different players are going to do when they are on the ball.

“They are all lads who are hungry and want to do well, it was like that when I was first here.”

The full pre-match interview video with Shaun Whalley is available to watch on the club's official YouTube channel, CLICK HERE to find out more! 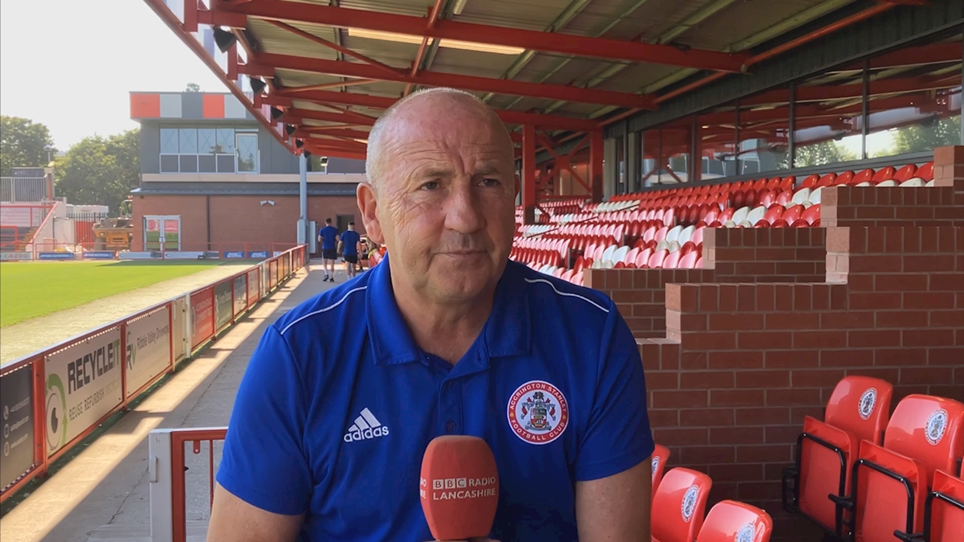 INTERVIEW: Coley wants to use Tranmere hurt to beat Burton


John Coleman wants his players to be fired up after the Carabao Cup 12-11 penalty loss to Tranmere and take it out on Burton Albion in League One on Saturday. 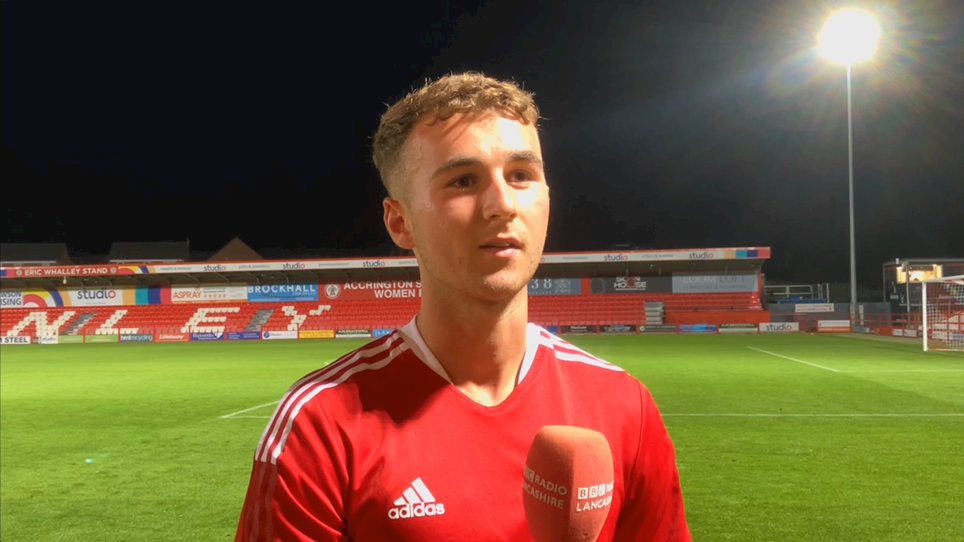 INTERVIEW: Martin's reaction on the defeat to Tranmere Rovers 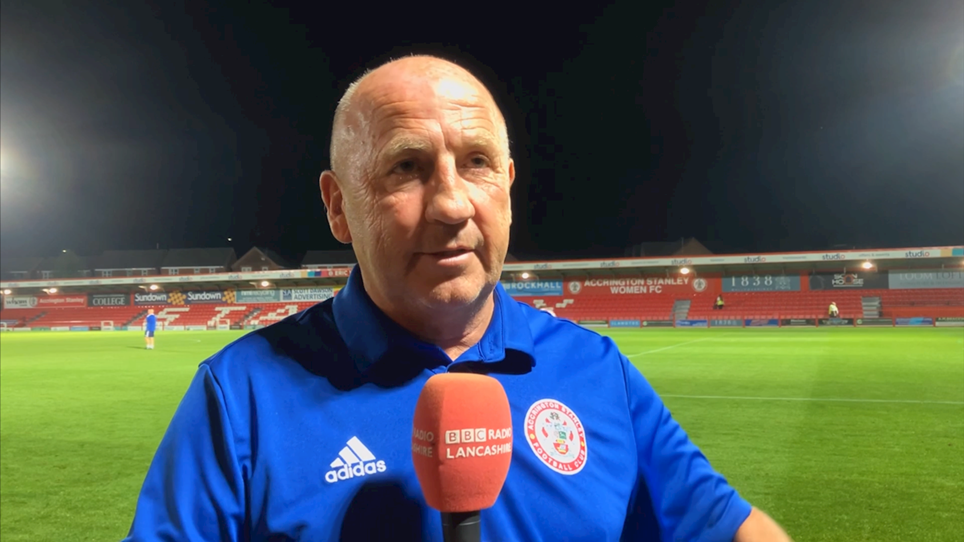 INTERVIEW: Coley's reaction on the defeat to Tranmere Rovers 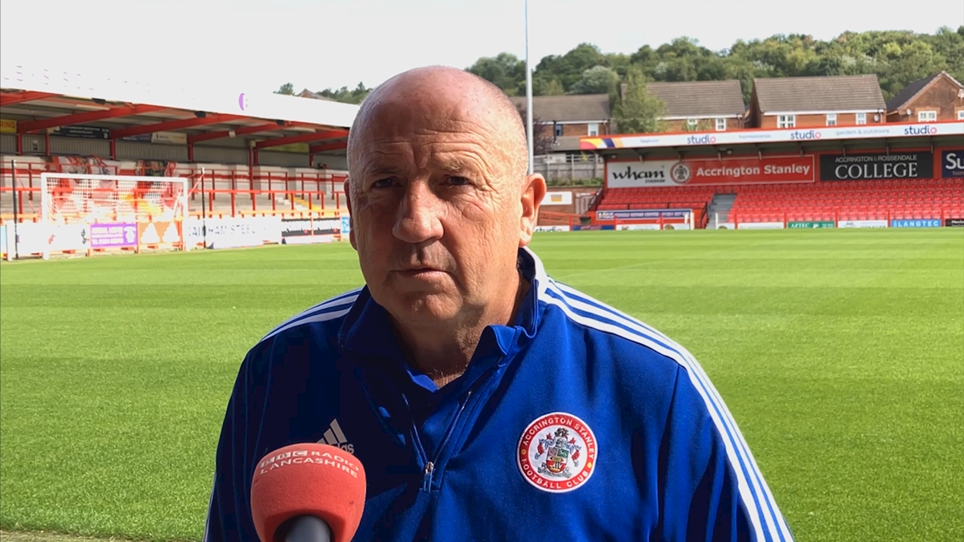 
John Coleman is hoping for more memorable days in the Carabao Cup as Accrington Stanley take on Tranmere Rovers in the first round tomorrow night.