Accrington Stanley manager John Coleman has been banned from the touchline for one game and fined £1,000 following a breach of FA Rule E3 during the Sky Bet League One fixture against Gillingham on Saturday 26th March 2022.

He admitted that his language towards the end of the game was abusive, insulting, improper, questioned the integrity of a match official, and he accepted the standard penalty. 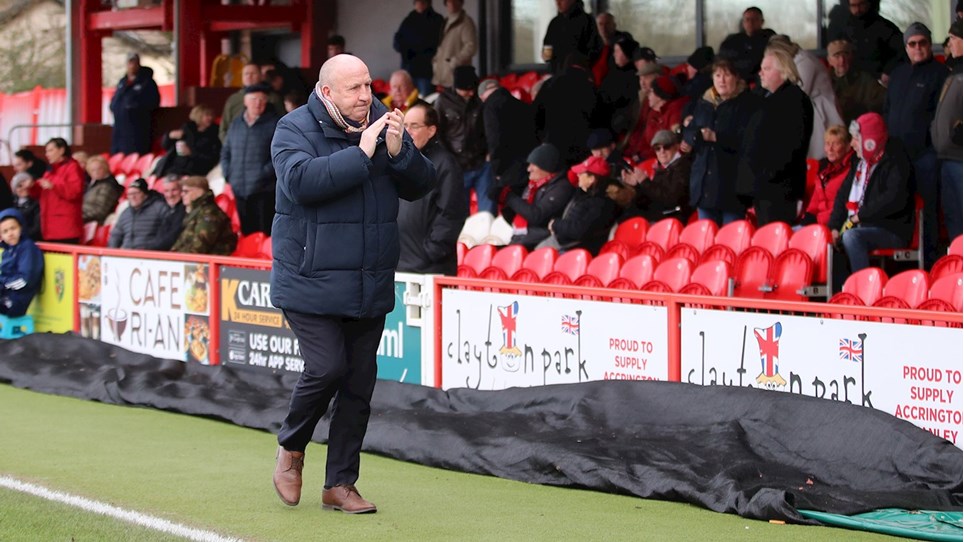 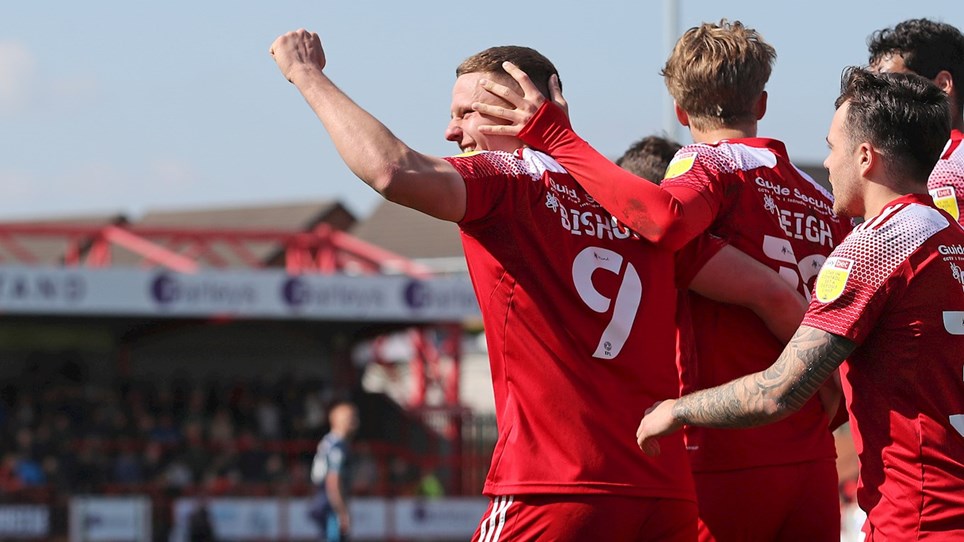 
Check out the best pictures from Saturday's 2-1 win over Lincoln City. 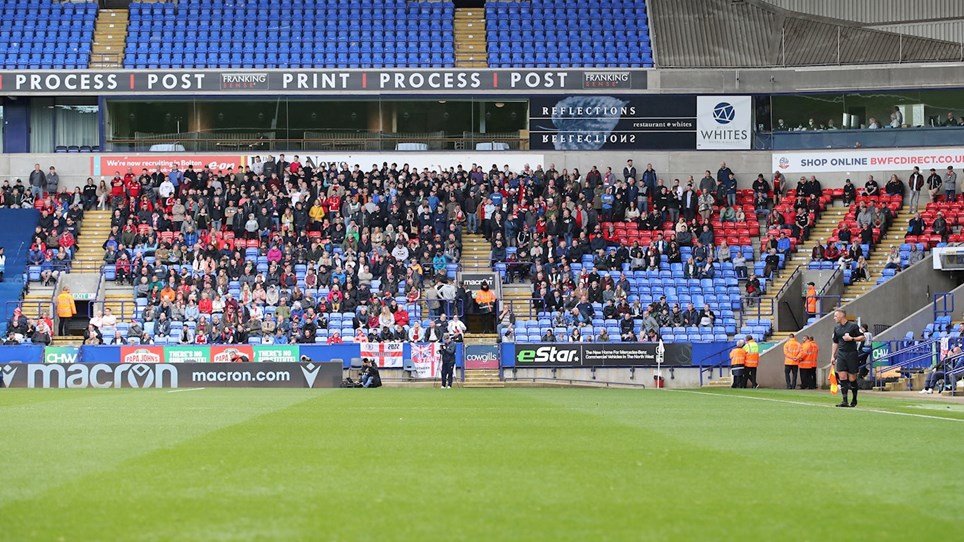 
Check out the best pictures from yesterday's game against Bolton Wanderers. 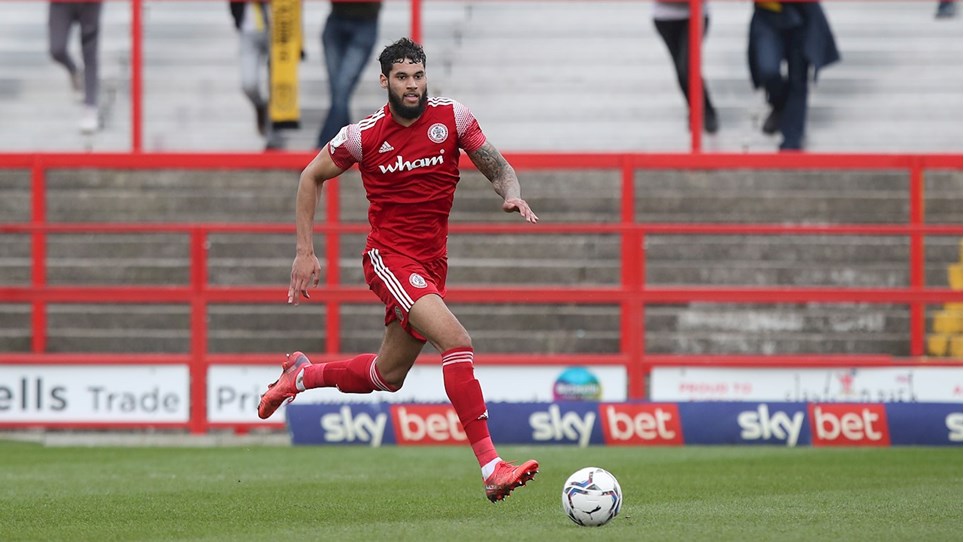 
Check out the best pictures from yesterday's draw with Burton Albion.