Accrington Stanley Under 23s slipped to a 3-1 defeat to Premier League Burnley in the semi-final of the Lancashire FA Senior Cup.

Burnley were 2-0 up at half-time at the Wham Stadium and Ged Brannan’s side peppered Burnley’s goal after the break with Rhys Fenlon driving the ball home on 81 minutes but they couldn't find the equaliser.

With virtually the last kick of the game, the Clarets made it safe and will now face Liverpool in the final next week.

Stanley fielded a strong side including defender Ross Sykes, back after his two-game ban for the first team, while eight of the Reds starting XI had played in a first team game.

Josh Woods had an early chance saved by Clarets keeper Lukas Jensen but Max Thompson put Burnley ahead in the 10th minute, latching onto a cross and firing home.

The Clarets were awarded a penalty on 23 minutes when Dara Costelloe was judged to have been brought down by Sykes and Ben Woods smashed the ball past Liam Isherwood.

Liam Coyle had an overhead kick saved by Jensen while Rosaire Longelo had a go from distance but it didn’t test the goalie.

Jack Nolan was denied by Jensen while, at the other end, Isherwood one-handedly kept out a Max Thompson blast just before half-time.

After the interval, Lewis Mansell wasn’t far off with a header while Woods was also unlucky to miss the target with a downward header.

Stanley pressed, looking to get one back, and Jensen produced a superb save to keep out a Sykes header on 65 minutes

Burnley looked to get a third on the breakaway and Costelloe raced forward on his own but blasted over the Stanley goal.

Woods had the ball in the net for the Reds on 68 minutes but it was ruled out for off-side and Stanley continued to test the Burnley defence.

They got their rewards on 81 minutes when substitute Fenlon ran onto a ball in the area and finally found a way past Jensen with a fierce low drive.

Nolan fired wide as the Reds looked for an equaliser while Olly Patrick's strike in injury time was deflected off-target before Burnley broke and Costelloe made the game safe for the Clarets. 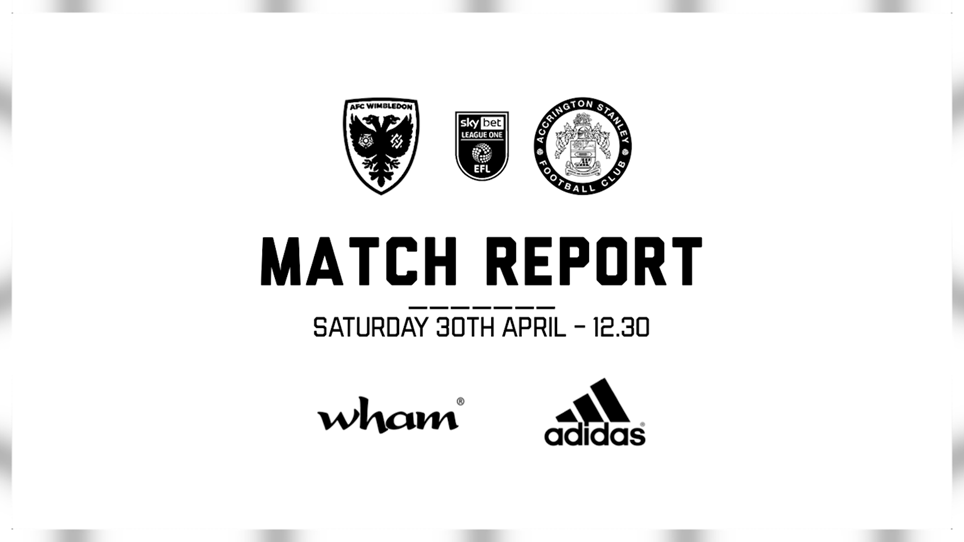 
Accrington Stanley finished the 2021/22 campaign in 12th place following their win at AFC Wimbledon in a final game that summed up an up-and-down campaign for the Reds. 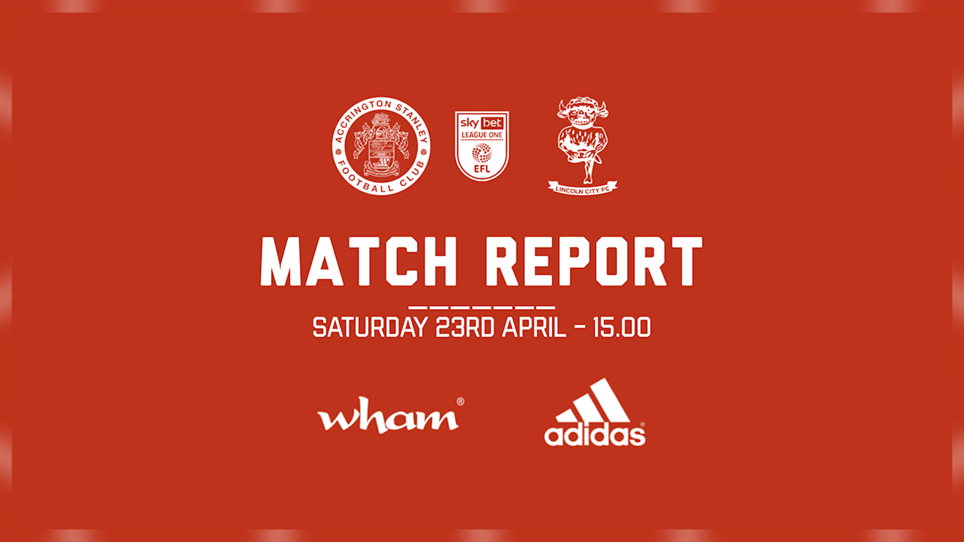 
Accrington Stanley signed off with a win at the Wham Stadium but they had to battle with ten men for the final 30 minutes after keeper Toby Savin saw red. 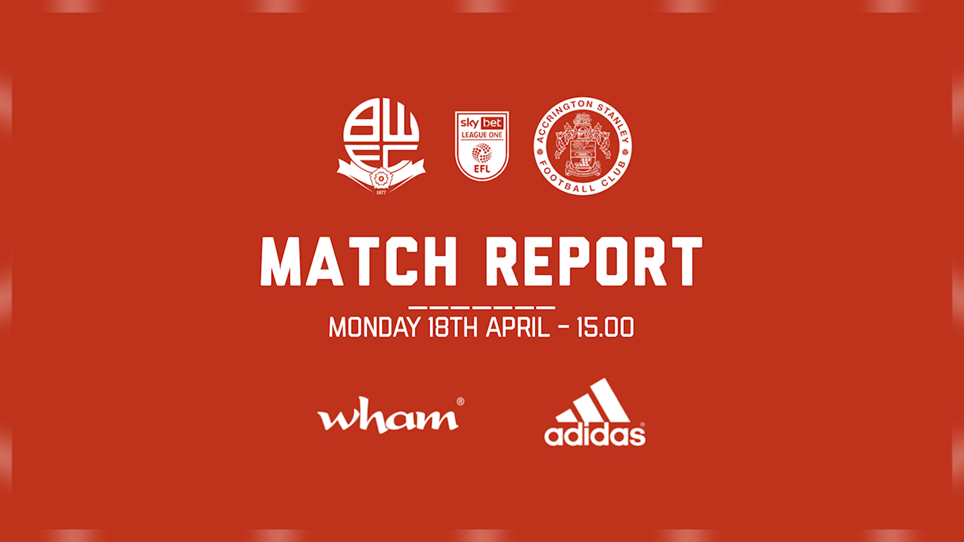 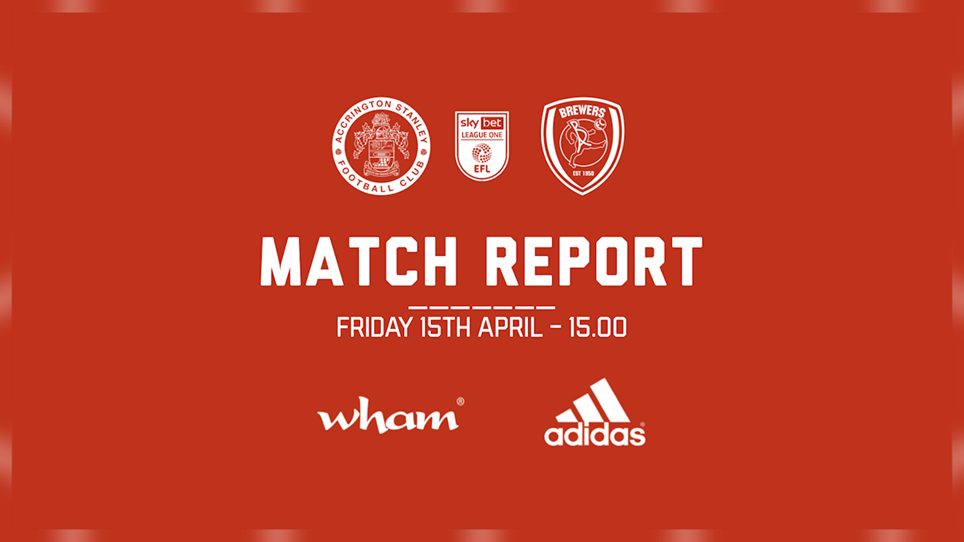 
Accrington Stanley and Burton Albion battled out a goalless draw at the Wham Stadium although both sides had chances to win it.