Accrington Stanley midfielder Tom Scully has today signed a one-year extension to his current contract with the club.

The 21-year-old, who had a year left on his contract, joined the Reds from Norwich City in September 2020.

He made his first team debut later that month as John Coleman's side defeated Leeds United Under-21s in the Papa John's Trophy.

The former Everton youngster made a total of six first team appearances during the last campaign, with half of those coming in Sky Bet League One.

Scully's extension will keep him at the Wham Stadium until the summer of 2023.

Tom said: "I'm over the moon to be here and renewing my contract was a priority when the gaffer offered it to me.

"I feel at home here and I love everything about the place.

"The fans are unbelievable and they are just as passionate as me." 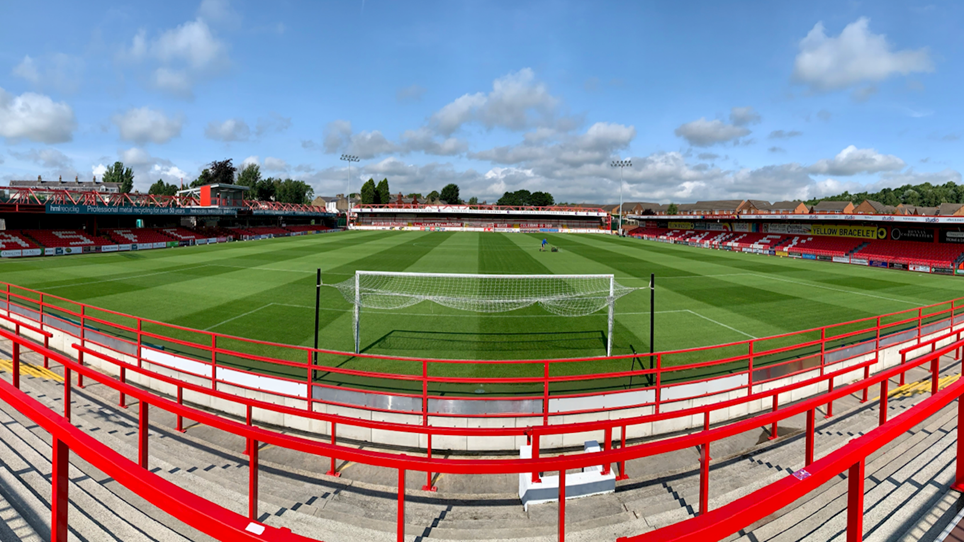 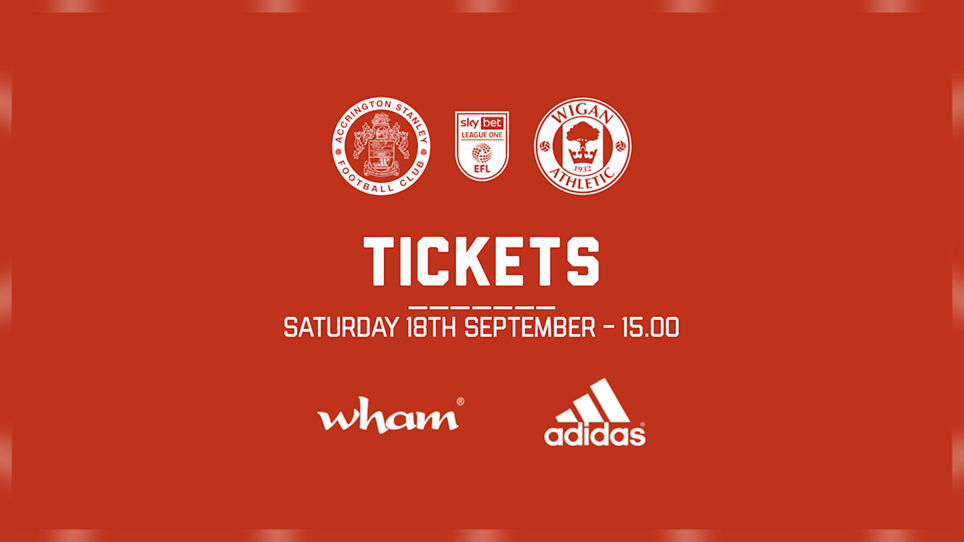 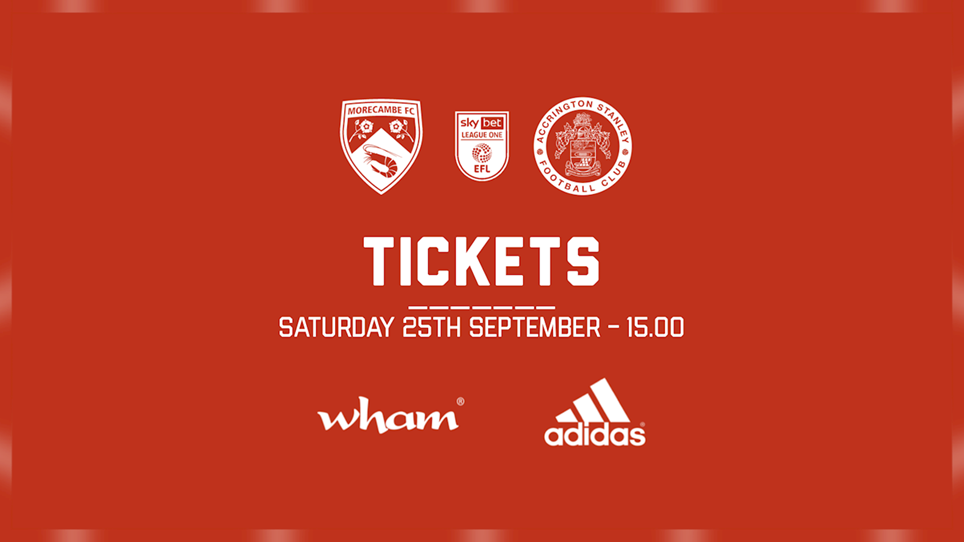 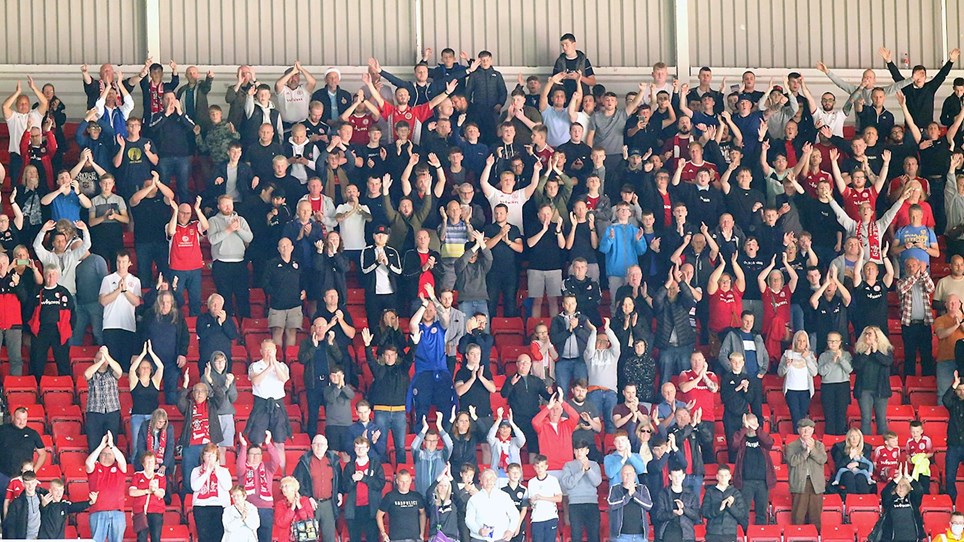 
Check out the best pictures from yesterday's game against Sunderland.