Blackburn-born Isherwood is yet to make his first team debut but the youngster, who has been with the Reds since the age of 12, has been named in John Coleman's matchday squad for 16 Sky Bet League One fixtures.

The 19-year-old, whose new deal includes an extra one-year option, will also return to Stalybridge Celtic for a further one-month loan spell.

Having joined the Bower Fold side last month, he helped the Celts to three consecutive victories and kept a clean sheet in their 1-0 win against Whitby Town.

Liam said: "I am over the moon to get the new deal sorted and now I can get on with my season as I am loving it up until now.

"I have been at Accrington Stanley since I was 12 and it’s been great. I have met a lot of influential people and they have helped me a lot. I have been training with the first team for three or four years now and have learnt a lot from them and the people in the youth team like Paul Lodge, Lewis Stewart, Andy Gray, it’s been great.

"Over the years, loan goalkeepers like Joe Bursik and Nathan Baxter have helped me and Toby (Savin) has done superbly well since he came in last season.

"I have worked with him for around four years as I was a first year scholar when he was a second year scholar. It's brilliant to learn off him.

"I guess I am a little bit crazy, you have got to have an edge being a goalkeeper as it’s a difficult position and there is a lot of limelight on you if you make a mistake but I have learnt from really good people."

He admitted he didn't become a goalie initially by choice!

“I ended up being a goalkeeper when I got shoved in goal as a youngster but I loved it from the start. I wouldn’t enjoy being an outfield player!

“I am loving it at Stalybridge. We have won three in three since I have joined, moved from around 17th place in the table to around 8th and it's a great group of lads.

"But I have watched players come through the ranks here and, with the Under 23s playing in a proper league and cup, it's exciting."

The full interview video with Liam is available to watch on the club's official YouTube channel, CLICK HERE to find out more! 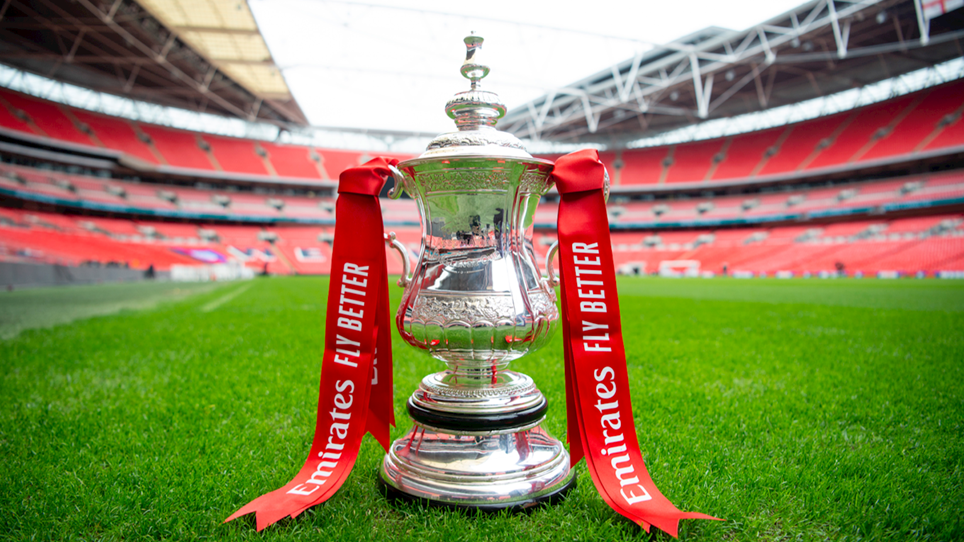 
Accrington Stanley will travel to Port Vale in the first round of this season's Emirates FA Cup. 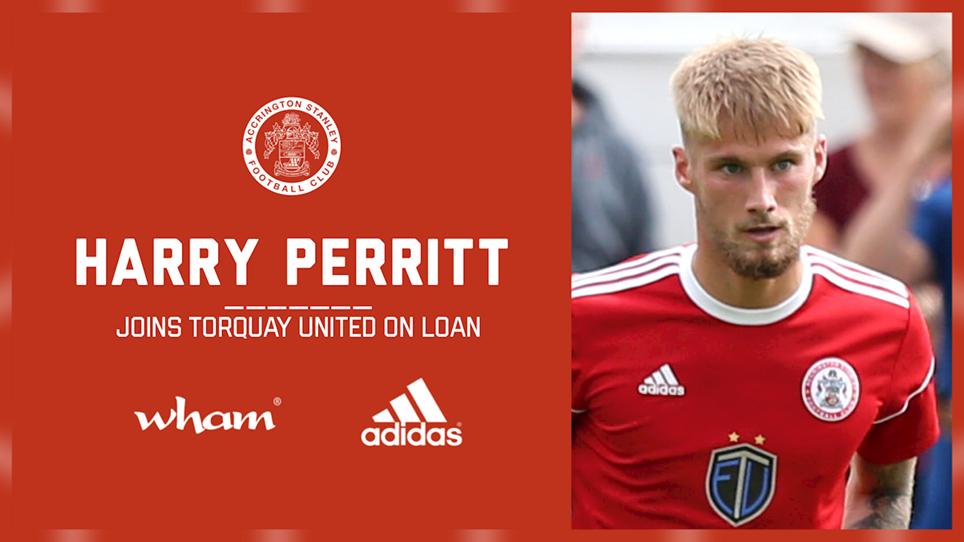 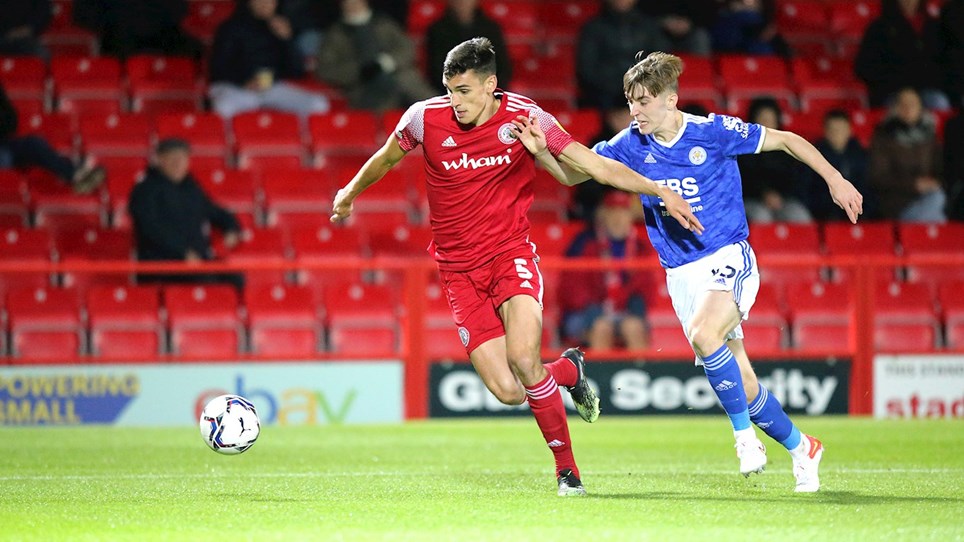 
Check out the best pictures from last night's 5-0 win over Leicester City Under-21s. 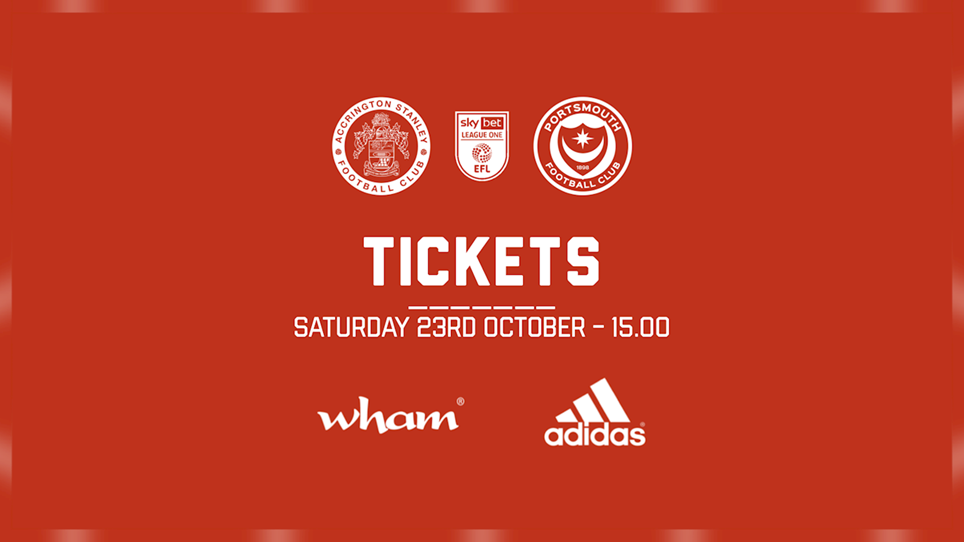 
As a trial event, tickets for Accrington Stanley's home fixture with Portsmouth on Saturday 23rd October are available to buy online.