After consultation with Lancashire Police, the game against Bolton Wanderers on Saturday 11th December will be an all-ticket Sky Bet League One fixture.

Following police advice, we have allocated both the Coppice Standing and Studio.co.uk Stand to Wanderers supporters, with Stanley Season Ticket holders having already been asked to move across to the HML Recycling Stand.

The game has been categorised as an ALL-TICKET fixture, so it is important that both home and away supporters purchase their match tickets before the day of the game.

Home match tickets are on sale now and will continue to be on sale during normal office hours and immediately after the upcoming games against Sheffield Wednesday (Saturday 20th November), Fleetwood Town (Saturday 4th December) and AFC Wimbledon (Tuesday 7th December) from the Stanley retail shop.

The matchday ticket prices for the Bolton Wanderers game are:

Match tickets are also now on sale for the following games: 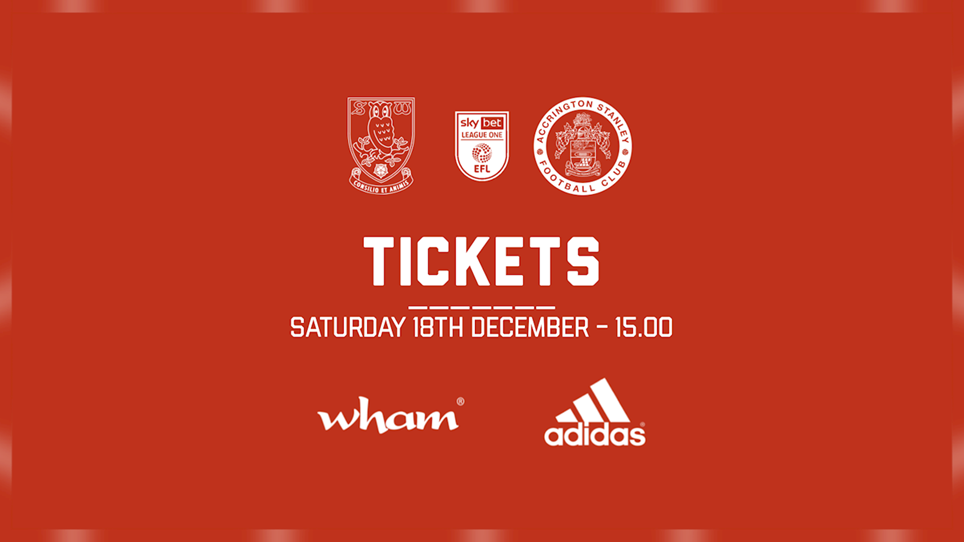 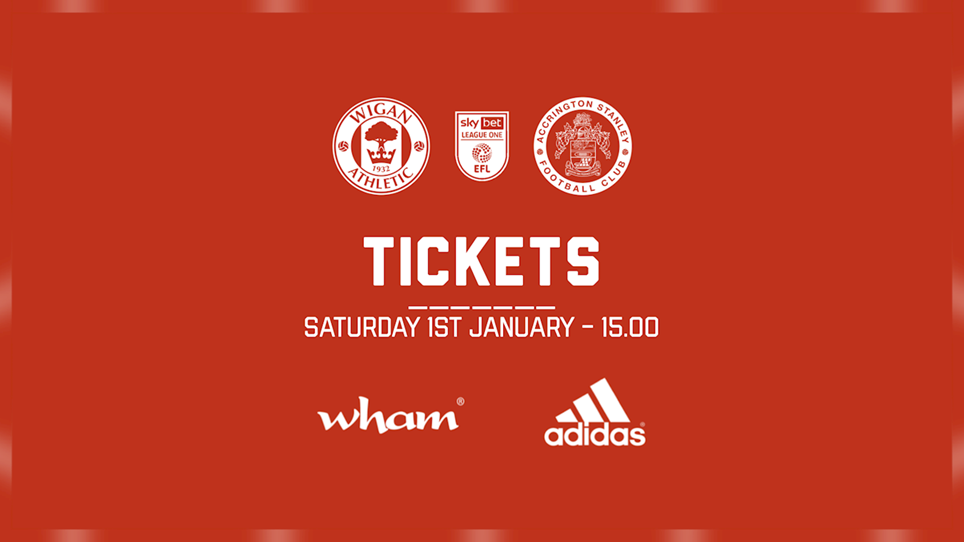 
Accrington Stanley can confirm that several Fleetwood Town supporters were ejected from the Wham Stadium during the game on Saturday, with one arrested for spitting at a Stanley player. 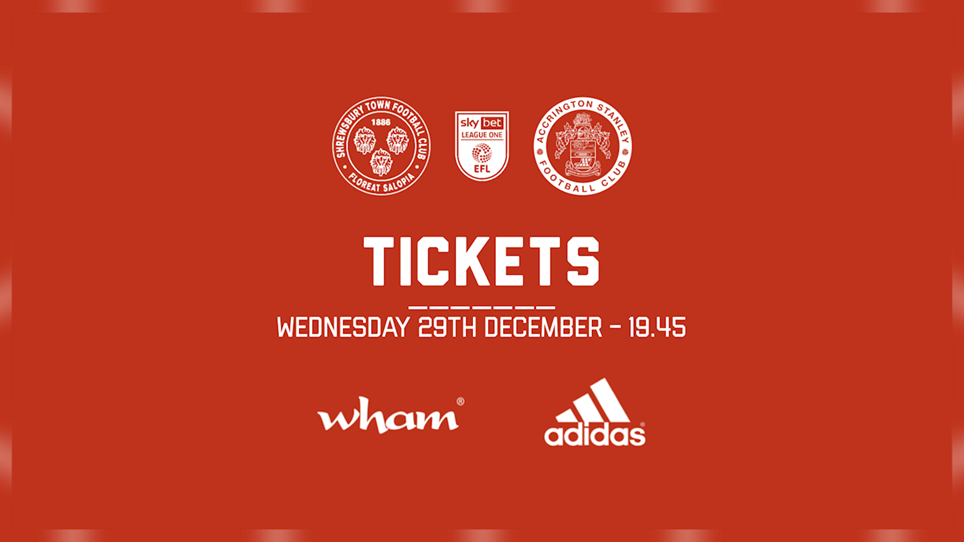