Ethan Hamilton admitted that he was delighted with his wonder goal against Fleetwood in the Papa John’s Trophy – and hopes to recreate it in a league encounter.

The Reds take on Plymouth at home on Saturday with the Pilgrims second in the league and on a 15-game unbeaten run. They have only lost once this season – the opening day against Rotherham United.

Midfielder Hamilton, signed from Peterborough in August, scored a contender for Goal of the Season on Tuesday, getting the ball on the right 30 yards out, cutting inside and rifling it into the back of the net in Stanley’s 4-1 victory.

It was his fourth goal of the season and he admitted it was special.

The 23-year-old said: “Just as it came to me, I lined it up and just went for it. When you are standing, it’s two seconds before it hits the net and you always think ‘it’s got a chance’ and when it hit the net, I was delighted. I have tried it in training and thankfully it came off on Tuesday.”

Former Manchester United youngster Hamilton has settled into the Stanley side, becoming a regular in the starting XI.

“It’s brilliant, the lads and staff are great, everyone around the club, it’s perfect for me. It’s what I want. People here are humble and work hard.

“It’s a lovely part of the world and not too far from home in Scotland.”

He admits some results haven’t been what he has wanted – including Saturday’s FA Cup defeat at Port Vale – but, having been promoted with Peterborough, he knows what it takes to go up from League One.

“We were really disappointed after the game at Port Vale and on Tuesday night we felt we had to right that and try and get some pride back and the performance level back, which I think we did.

“If we can get that consistency we can be a really good team and there are some good players here, it’s about getting consistency and level of performance.

“The team believe in each other, there’s a togetherness here and when you have that, you have to go into every game believing you can win it which is what we do.

“We will approach Saturday on the front foot and hopefully show what we are capable of.”

The full pre-match interview video with Ethan Hamilton is available to watch on the club's official YouTube channel, CLICK HERE to find out more! 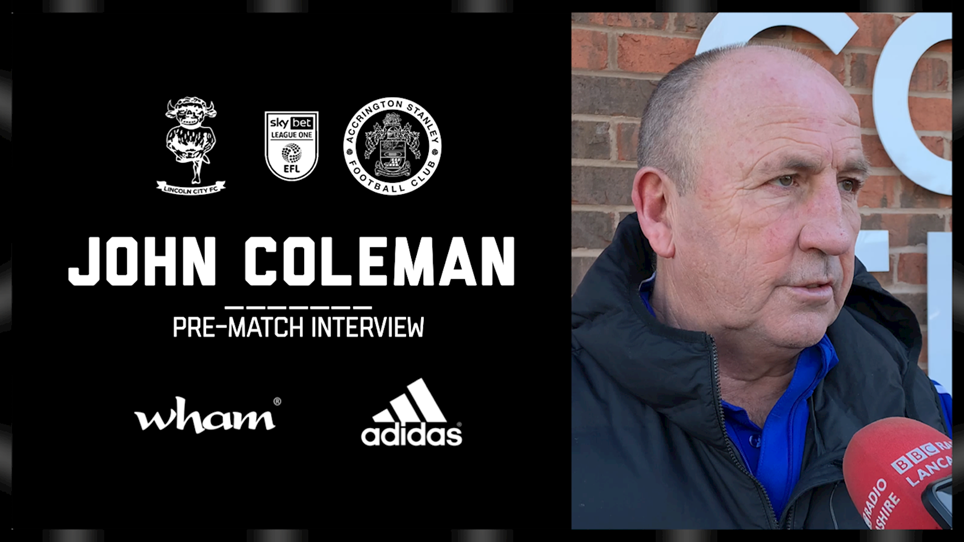 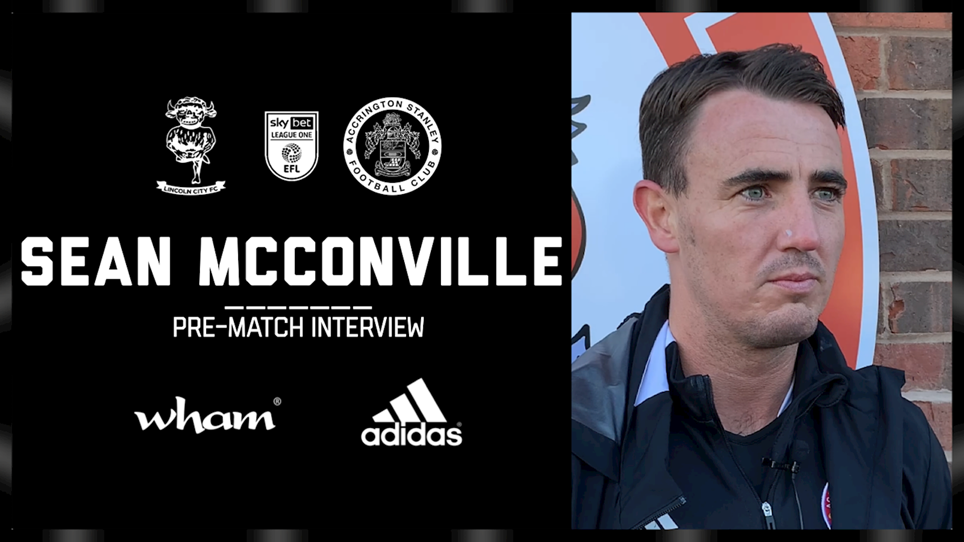 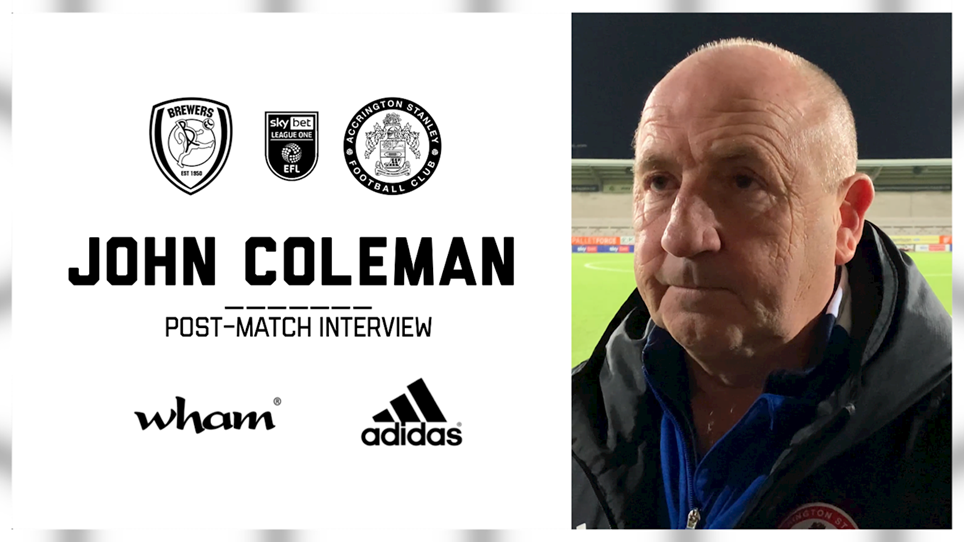 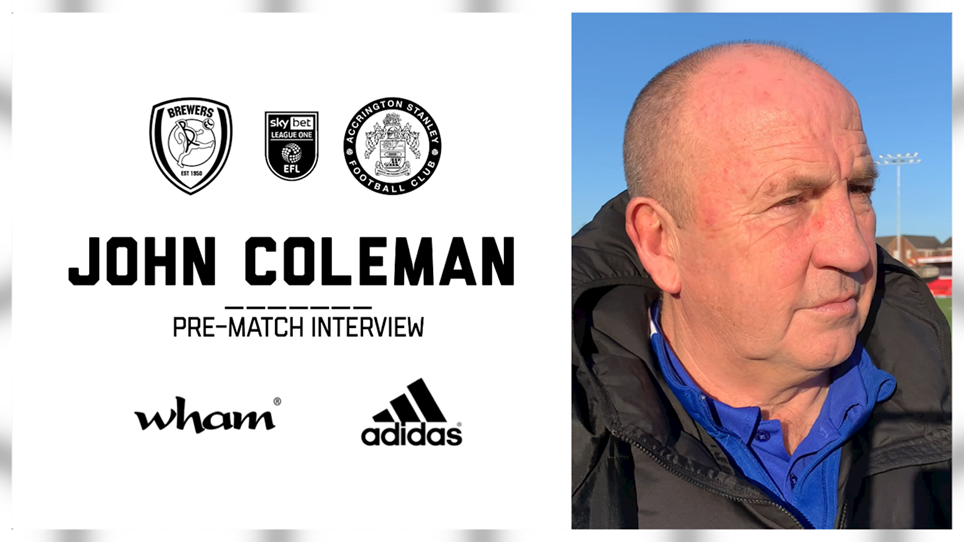