A bumper crowd is expected at the Wham Stadium as Sheffield Wednesday have sold out their allocation for Saturday’s League One encounter.

The last time the club’s clashed was in 1892 in League Division One and, with the Owls having sold their 2,600 tickets for Saturday, it will be a packed Wham.

Darren Moore’s side currently sit in eighth place, five points ahead of 18th placed Stanley, and are unbeaten in seven league games, with five draws in that.

They have one of the best defences in the league and Reds boss John Coleman is hoping his side can shut-up shop as they look to halt a three game winless run in the league – and knows the Stanley fans will play their part, even if they are outnumbered by the visiting fans.

“Our fans behind the goal, they will out sing any side, they stay with us for the full match no matter how well or poorly we are playing and there will never be a danger of it feeling like an away game,” he said.

“Sheffield Wednesday are a good side, they have had a lot of injuries and disruption but I have watched them a couple of times and when they are good, they are good.

“We have got to make them not so good! We will have a plan to make them worry about us and not the other way around.

“We have conceded nine goals in two games, two Saturdays running, and only scored two but there hasn’t been a seven-goal gap in our performances.

“If you create more clear-cut chances than the opposition, you generally win more games than you don’t and that’s what you have got to get back to.

“And we have got to stop giving them up at the other end, some of the chances we give up is rank bad defending by us – individual errors or a lack of cohesion – and that’s something that’s got to change.

“On Saturday, we want to try and get our performances to reflect the scoreline. This means a lot of hard work and we have to concentrate for 90 + minutes.

“If you look at Quest, League One is littered with mistakes leading to goals. If you can keep them out one end there is a good chance someone is going to give you a chance.”

Striker Colby Bishop sits out the second game of his three-match suspension while Matt Butcher and Joe Pritchard are still in the treatment room.

Former Red Josh Windass is coming back from injury for the Owls. 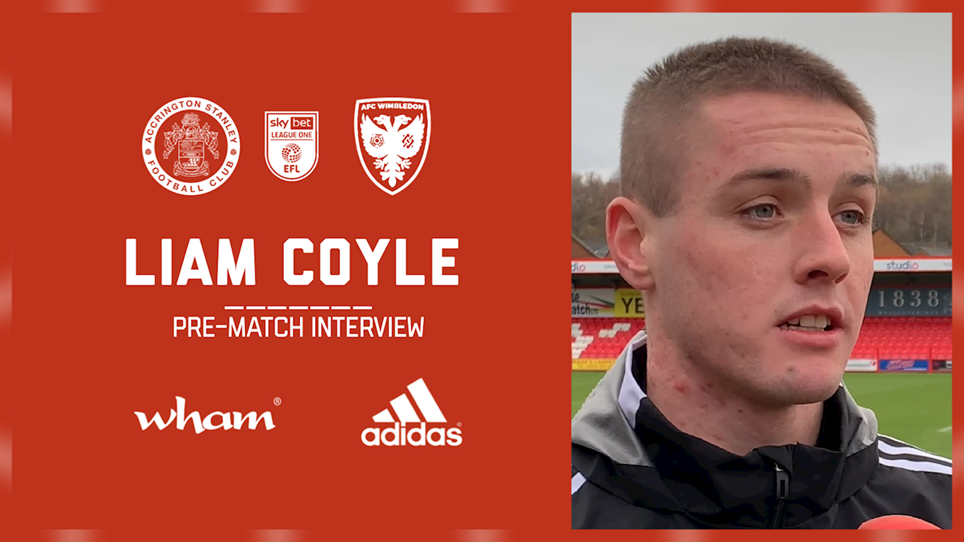 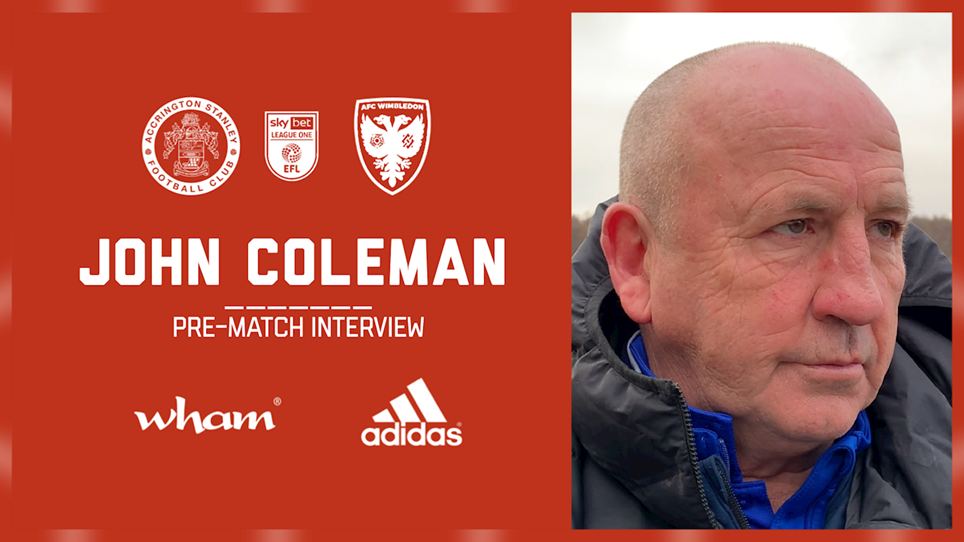 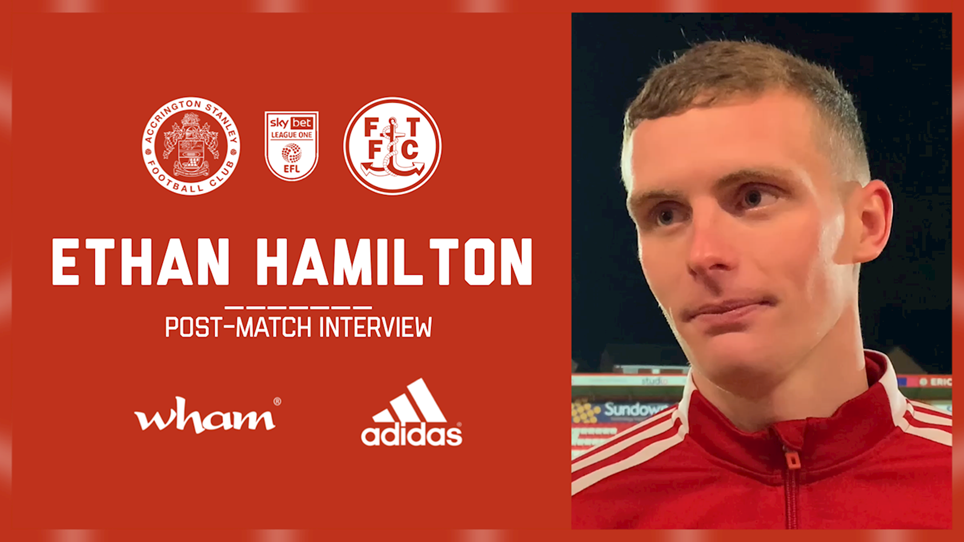