Supporters from both teams are welcome to attend the match at Canalside. 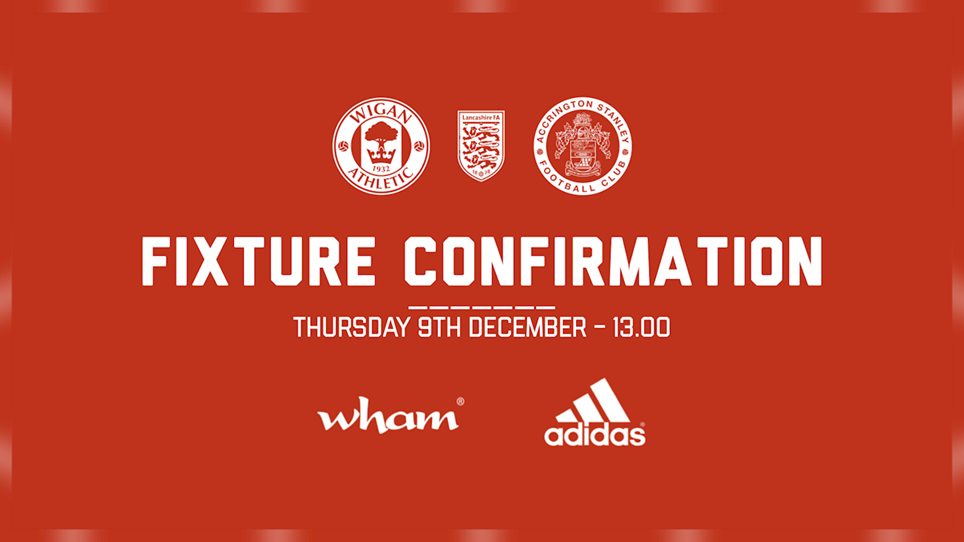 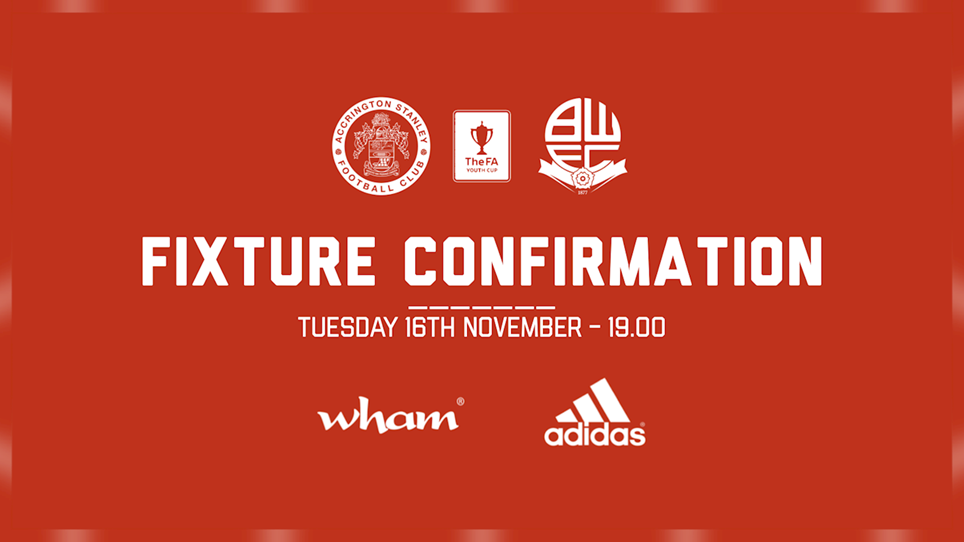 
Accrington Stanley will welcome Bolton Wanderers to the Wham Stadium in the second round of this season's FA Youth Cup.