Accrington Stanley midfielder Harry Pell has been nominated for the Sky Bet League One Player of the Month award for October.

In their summary of the month, Sky Bet reported: "He is loving the responsibility the move to Accrington has given him, scoring four and assisting two of Stanley's seven goals in October. They included a thunderous 25-yard free-kick at Charlton, while another one nearly broke the bar." 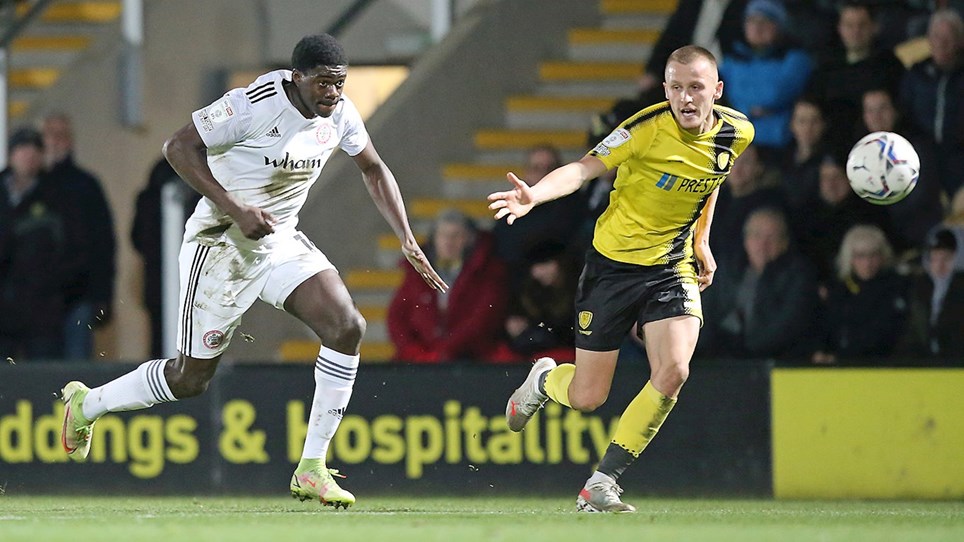 
Check out the best pictures from yesterday's game against Burton Albion.


Check out the best pictures from yesterday's game against Sheffield Wednesday. 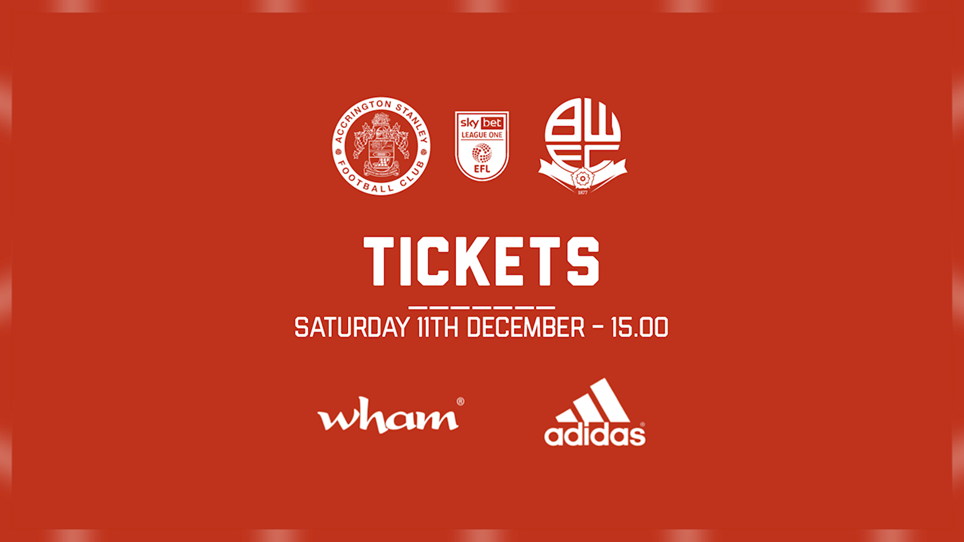 
After consultation with Lancashire Police, the game against Bolton Wanderers on Saturday 11th December will be an all-ticket Sky Bet League One fixture. 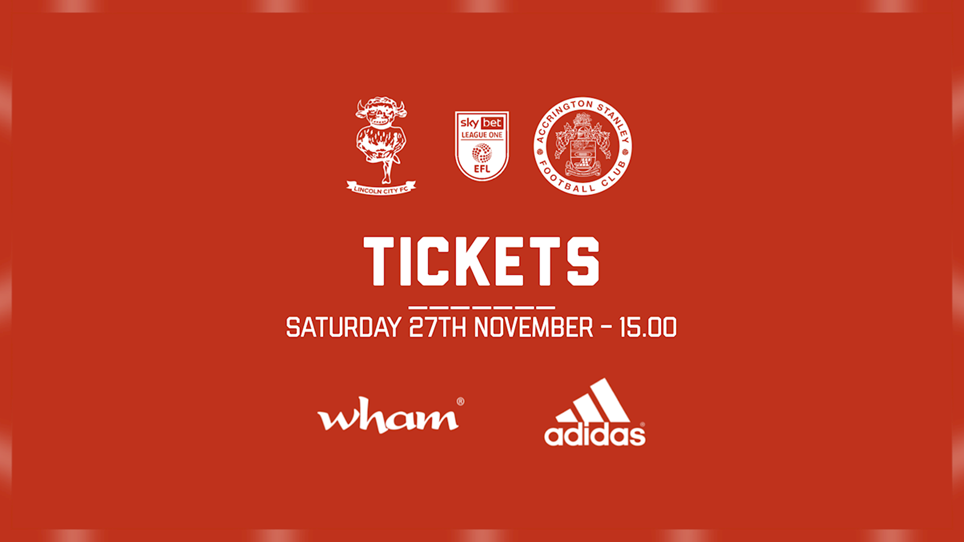