Ahead of the final game of the season, Managing Director David Burgess has provided the following update about season tickets for the 2021/22 campaign.

We are beginning to put in place the procedures for our 2021/22 season ticket sales and over the next couple of weeks we will let the Stanley fans know when they will go on sale.

As announced towards the end of last month, all season tickets for the 2021/22 campaign will be available to purchase at the Early Bird prices.

The EFL and the Director of Public Health will ultimately decide on whether we will have 0%, 25%, 50% or 100% of fans back at the Wham Stadium for the start of next season!

We are planning for all eventualities, including iFollow options, which will reflect in how we eventually sell season tickets.

We will offer as much information on seating and standing as we can, so that when Stanley fans do get back into the stadium it will be in the best safe and organised way as possible.

The construction work on the Jack Barrett HML Recycling Main Stand will also have some impact on where season ticket holders can sit.

It will most probably be the start of the 2022/23 campaign before some season ticket holders can return to their original block, row and seat number in the Jack Barrett HML Recycling Main Stand - but eventually we will get there and get everyone seated in the right place!

Your support in this transitional period will have an important part to play over the next 12 months or so.

So, there will be further updates in the next couple of weeks and hopefully we can get season tickets on sale soon and fans back in the Wham Stadium in time for the start of the new season.

All updates will be displayed on all the club's official social media channels, as well as the official club website.

Thank you for your continual support and enjoy the summer!

To find out more information about the Early Bird prices, CLICK HERE! 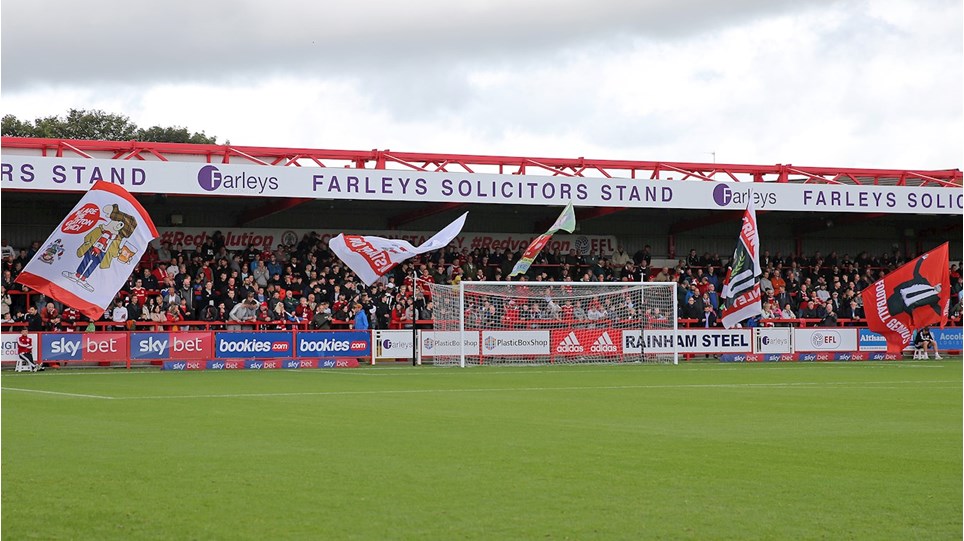 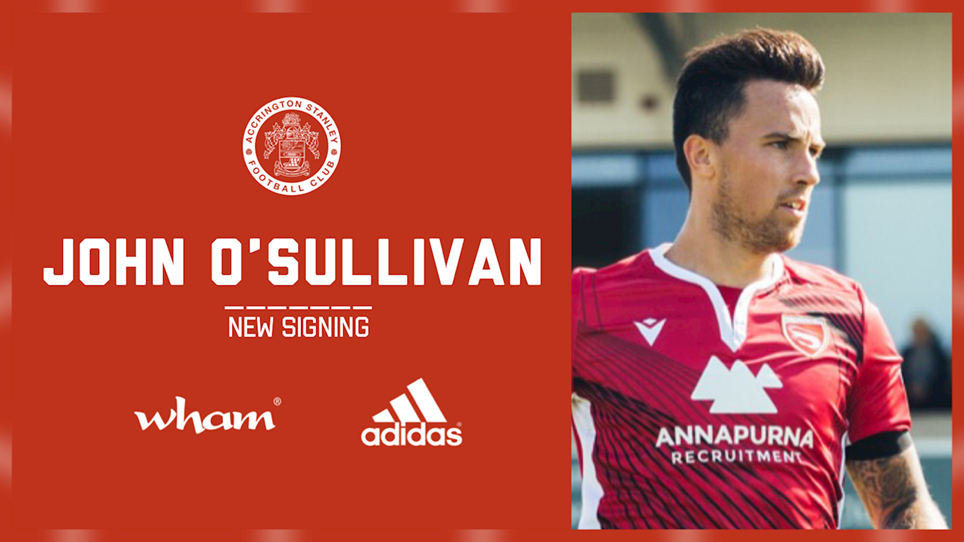 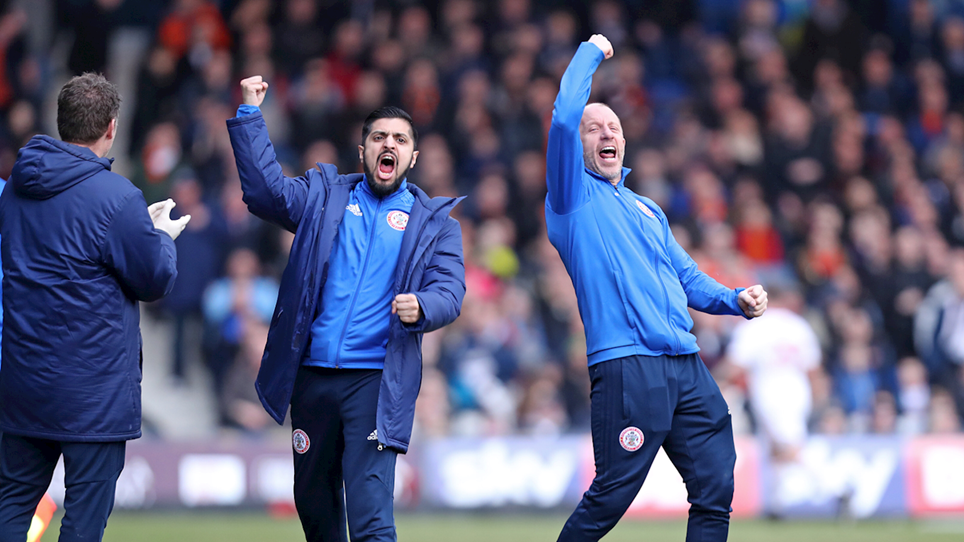