The awards, in partnership with TSB, honour the region’s unsung heroes and celebrate ordinary Mancunians who have done extraordinary things.

All of this year’s Pride of Manchester winners will go forward to the judging process for the Daily Mirror Pride of Britain Awards, in partnership with TSB, which are screened on ITV in the Autumn.

Here is the story of Freddie, who plays for Stanley's Under 10s, and his friend Hughie.

When his seriously ill friend was too unwell to do a charity walk, best pal Freddie stepped in to help.

Hughie Higginson was diagnosed with acute lymphoblastic leukaemia in September and began three years of treatment at the Royal Manchester Children's Hospital. He wanted to give back to the charity, so he prepared to do the Humphrey’s Lantern Walk, but on the day, he was too ill. His best friend Freddie took his place, and then came up with a challenge of his own, running 2km a day in the 50 days leading up to Christmas.

He started with the aim of raising £1,000, but the total now stands at more than £167,000. He completed the final 2km on Christmas morning, pounding the streets before opening his presents.

Hughie joined him for the final stage, so they could cross the finishing line together. Hughie has also raised £9,000 on his own JustGiving page, and the hospital estimates other fundraising inspired by the ten-year-olds brings the total to more than £200,000.

Actress and Pride of Manchester host Kym Marsh said: "Pride of Manchester is so close to my heart, and I absolutely loved meeting this year's amazing winners. You can't help but be inspired by their stories, and it's a wonderful show."

Coronavirus restrictions ruled out the usual glittering red carpet dinner but the MEN Pride of Manchester Awards are premiering at 7pm tonight in a COVID-safe show at Manchester's Midland Hotel on YouTube. 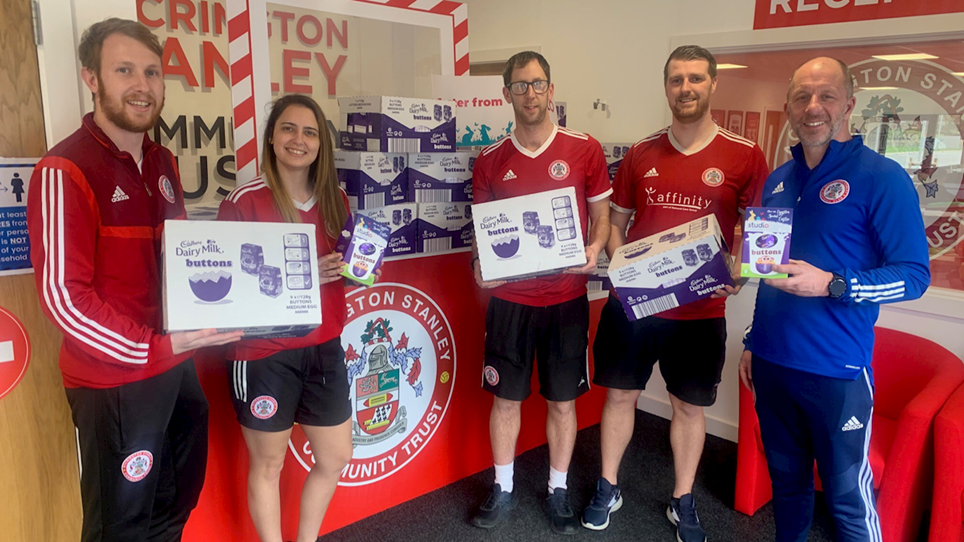 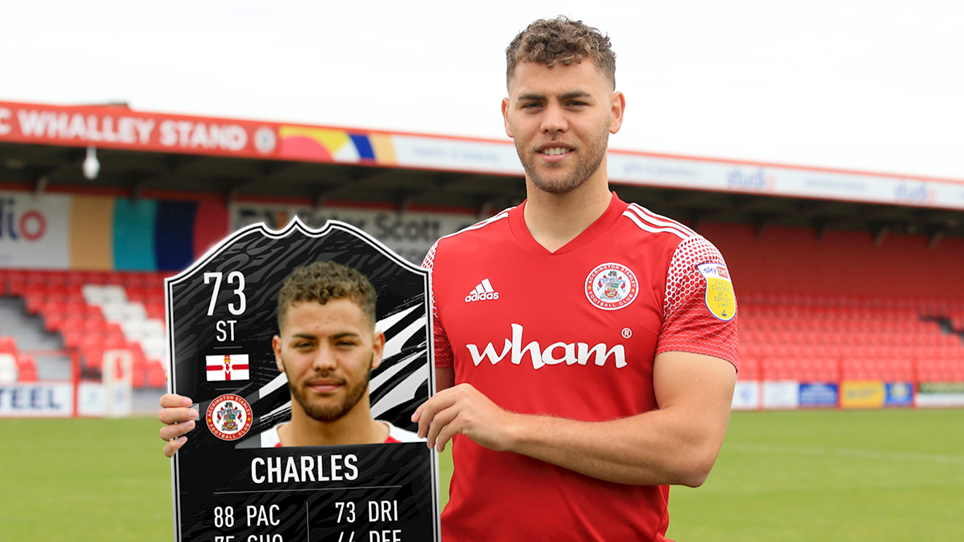 CHARITY: Signed FIFA card to be auctioned off


A signed version of Dion Charles' EA Sports FIFA Team of the Week card will be auctioned off for the Cystic Fibrosis Trust.

AWARD: George up for Donor Champion of the Year


Accrington Stanley’s assistant kitman George Quigley has been nominated for Donor Champion of the Year at the 2020 Anthony Nolan Supporters Awards. 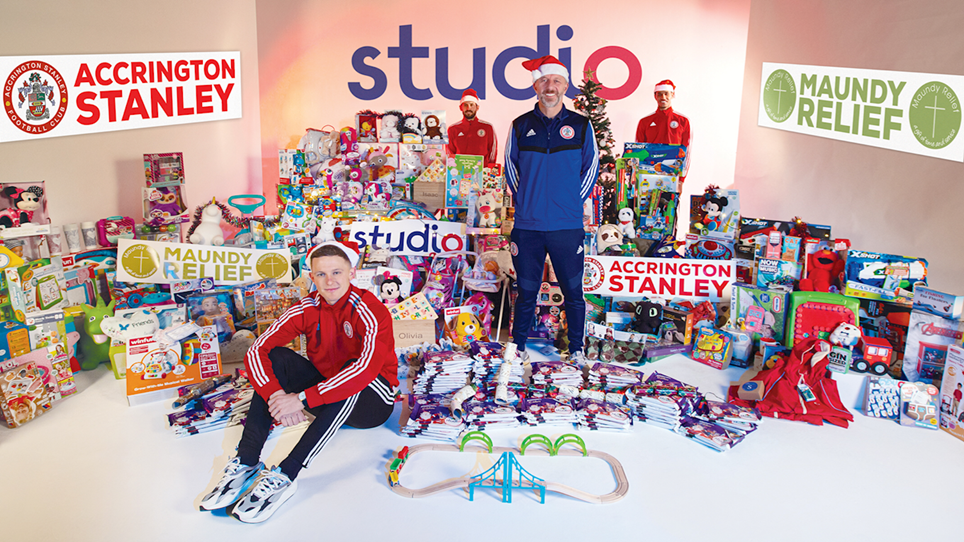 
Accrington Stanley and Hyndburn's largest employer, Studio, are making Christmas a little jollier for struggling local families with a generous donation of toys to be distributed to them through...