Goalkeeper Toby Savin feels his is improving every game and is keen to hit the highs of earlier in the campaign.

The 19-year-old Academy product began the season in goal for Stanley and won plenty of praise, keeping his place until December when Chelsea loan keeper Nathan Baxter got the nod.

Following Baxter’s shoulder injury, Savin has been back in goal, coming on against Ipswich and playing the last five games and admits it’s been hard but he now feels like he is getting back to the form of earlier in the season.

“It’s hard as a goalkeeper as when you make a mistake, it usually results in a goal but I have to learn from that,” said Savin.

“I enjoyed the start of the season but then I respected the manager’s decision when Nathan came in. I think that made me realise that you can never take your foot off the gas, you have always to give 100 per cent and you have to keep improving.

“Nathan coming in helped me. He’s only 22 but he has a lot of games under his belt and a lot of experience and he pushed me in training and I like to think I pushed him.

“Goalkeeping is a very technical position and it’s hard to come back in when you haven’t played many games in between but I feel like I have improved every game.

“It can be a very lonely position, any mistake is a goal and you do feel it but it makes you a better player if you learn from the mistakes.

“I tend to talk to goalkeeping coaches Tony (Warner) and Lewis (Stewart) after games about my performance and then I try and go home and switch off as I try not to focus on the last game and look to the next game.

Savin pulled off a number of superb saves on Saturday as Stanley got back to winning ways against Wigan with a 3-1 victory.

“It was my best game since I came back, I felt comfortable, I feel like I have found my feet and hopefully I can carry that on for the rest of the season.

“I am lucky here, not many goalkeepers my age are playing regularly at such a high level and I am grateful for the opportunity. At my age what you need is game-time and thankfully I have the opportunity to get it and I am ready to grasp it with both hands.”

Savin was called up to the FA Goalkeeping Development camp at St George’s Park in December and it’s rumoured scouts from Premier League clubs are keeping tabs on him.

“The England camp was brilliant, just to see the level of goalkeepers around the country and I made some good friends. I am still in touch with the boys and it’s another stage on my development.”

Finally Savin said it was nice to be on the pitch with Harry Perritt, who came through the ranks with him at Stanley. Defender Perritt made his league debut for the final five minutes on Saturday.

“Harry has had bad injuries over the last two years and so it was nice to be on the pitch with him in a first team game. I was proud of him and he did well.”


Managing Director David Burgess provides an update on the proposed return of fans to the Wham Stadium and season tickets for the 2021/22 campaign. 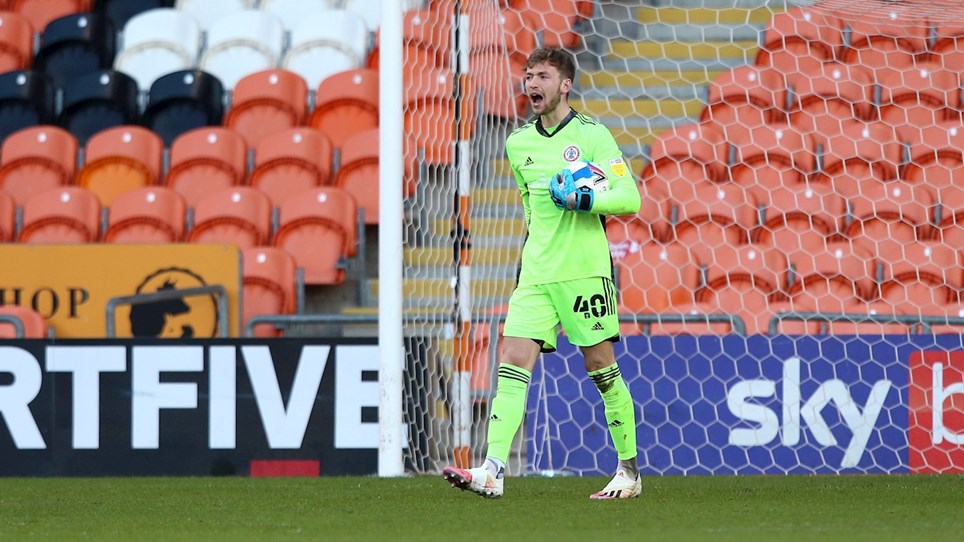 
Accrington Stanley put in an impressive away performance as John Coleman's side drew 0-0 at Blackpool. 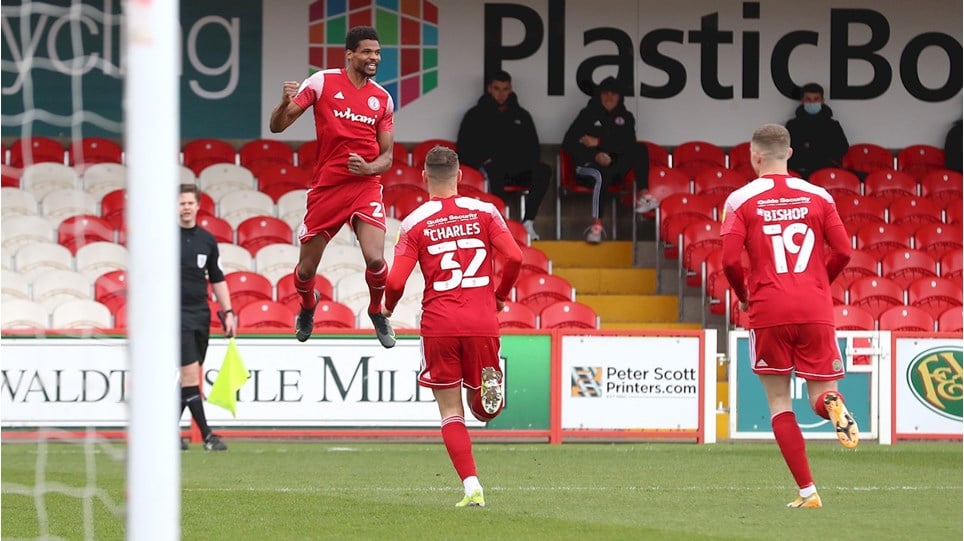 
A first half double from Ollie Palmer helped AFC Wimbledon to a 5-1 win over Accrington Stanley. 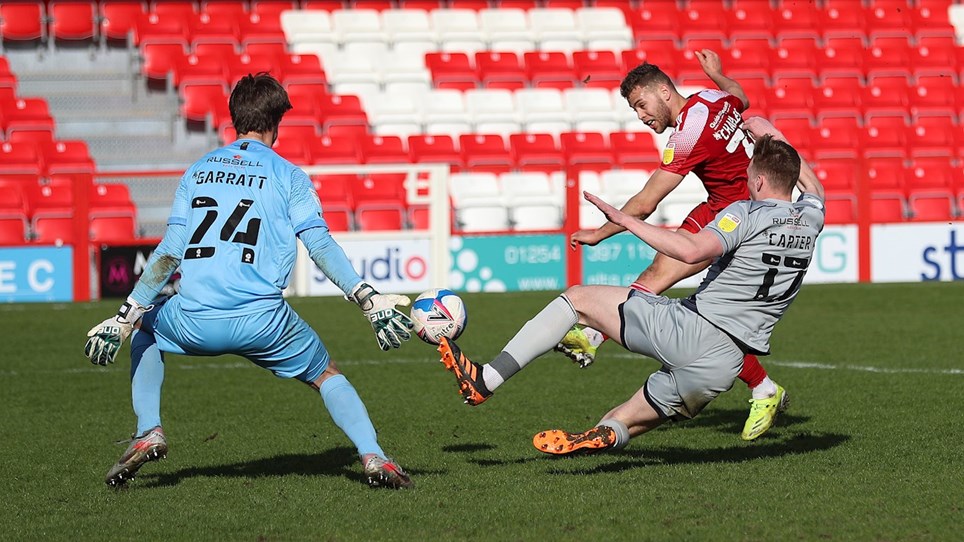