It's back to the Wham as Accrington Stanley continue their pre-season preparations on Saturday with their first game in 18 months with home fans against Sky Bet Championship side Preston North End.

John Coleman's side are deep into their schedule ahead of the new campaign which kicks off with an away trip to Wycombe Wanderers, who were relegated from the second tier last season.

Full focus will be on the next two weekends as Stanley host North End and then Bradford City, with the eagerly-anticipated return of fans to the Wham Stadium.

North End finished the last campaign in fine form, winning their last four games of the season under then interim boss Frankie McAvoy.

In the off-season, McAvoy was appointed as full-time Head Coach having taken over the job on a temporary basis when Alex Neil left the club after a four-year tenure.

During pre-season North End have faced Bamber Bridge and Bolton Wanderers while also travelling up to Scotland to face St Johnstone and Celtic, picking up a 1-0 win over Ange Postecoglou's side.

The Reds have won three of their four pre-season games so far, with victories over Clitheroe, Hibernian and Blackpool.

Summer signing Harry Pell and Burnley loanee Joel Mumbongo both grabbed their first goals of pre-season in the recent 3-1 win over The Seasiders, with Dion Charles having opened the scoring for the Reds.

A fixture against a Championship team will enable Coleman to see where the team currently stands in terms of both fitness and their playing level, with North End having a squad that is capable of achieving a potential Play-Off push.

Their midfield is a strong obstacle to face with Alan Browne and Ben Whiteman both key components to North End's squad, however Daniel Johnson is currently away with Jamaica on international duty.

The Reds will also come up against former Stanley players Sean Maguire and goalkeeper Connor Ripley.

Tickets for Saturday’s pre-season friendly are still on sale from the club’s retail shop, with tickets also available to purchase up until kick-off from the matchday ticket office.

Adult tickets are priced at £10, with all Concession tickets priced at £5.

Don't forget that the Fanzone Marquee will be open to both sets of supporters from 12.30pm, with live music from 1pm. 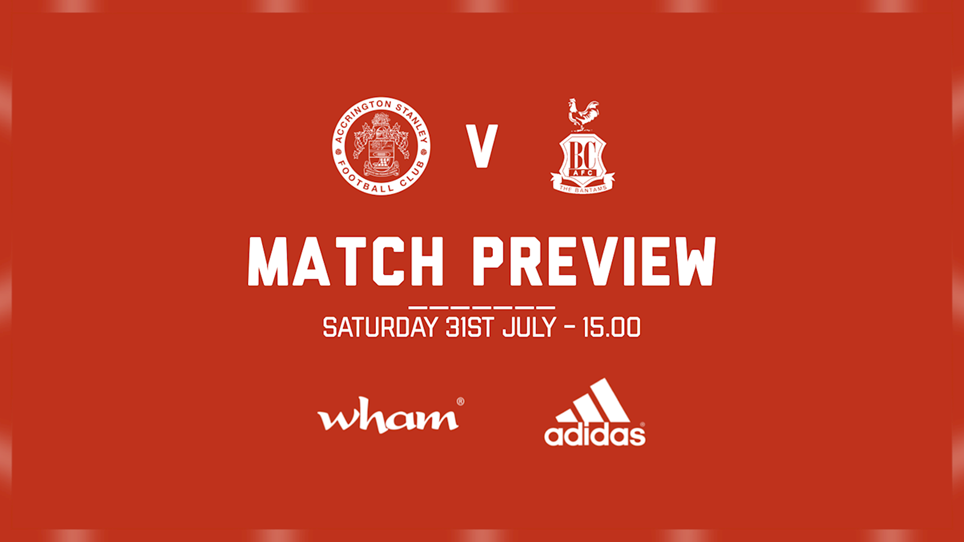 
It's another game at the Wham Stadium as Accrington Stanley round off their pre-season preparations against Sky Bet League Two side Bradford City. 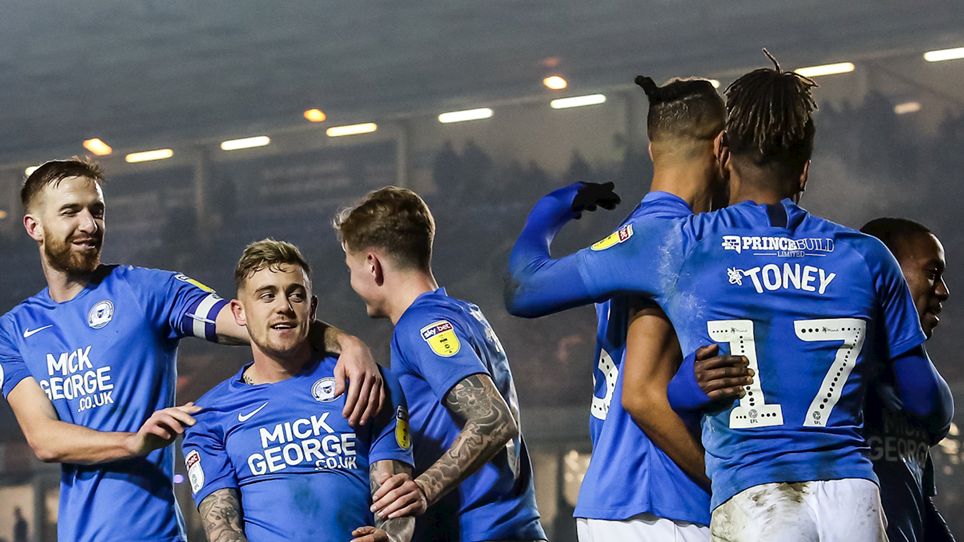 
Accrington Stanley manager John Coleman will be hoping his side can secure all three points when they face Peterborough United at the Wham Stadium this evening, 7.45pm kick-off. 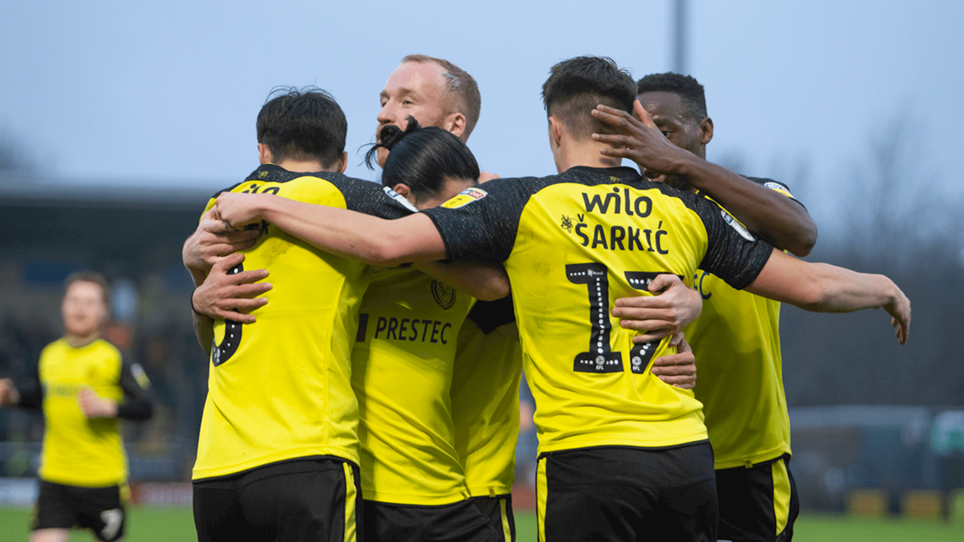 
Accrington Stanley manager John Coleman will be hoping his side can clinch all three points when they face Burton Albion at the Pirelli Stadium tomorrow afternoon, 3pm kick-off. 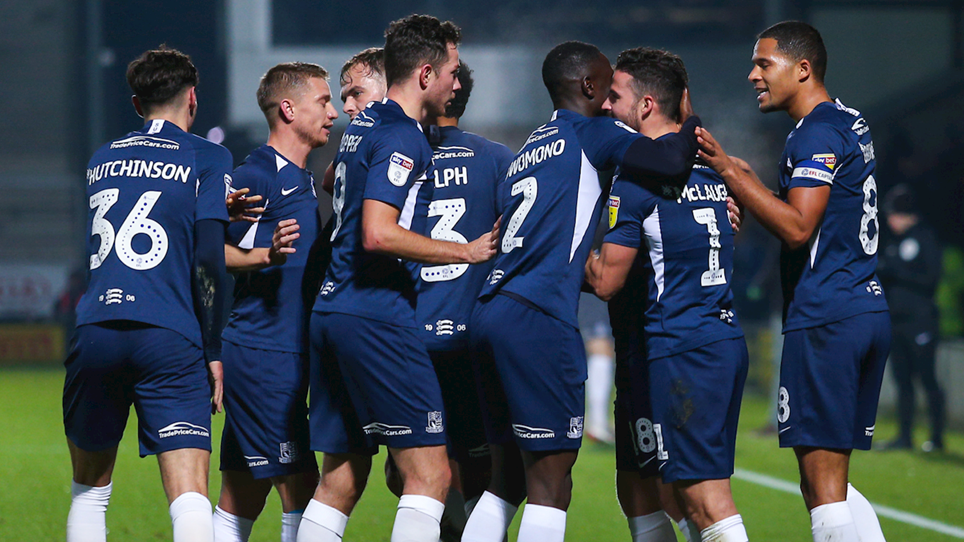 
Accrington Stanley manager John Coleman will be hoping his side can return to winning ways when they face Southend United at the Wham Stadium tomorrow afternoon, 3pm kick-off.