Stanley captain Seamus Conneely has signed a contract extension which will keep him at the club until 2023.

The 33-year-old joined the Reds in 2015, after playing under manager John Coleman at Sligo Rovers.

The midfielder has since made 260 appearances for Stanley and played a vital part as the Reds clinched the League Two title in 2018.

“I am very happy about the contract extension,” said Conneely. “I was very pleased when the manager came to me, a little bit surprised, but I said yes straight away.

“It suits me to be settled. I know everyone around the ground, the staff, the fans, I am comfortable in the area and it’s nice to know I will be here for another two years and that’s good as my kids are going to start school in September so these little things are important.

“My family are very happy in the area, I am happy at the club and we have had some good times since I first came here in 2015.

“The highlight was getting promoted to League One and maintaining our status for the next three seasons. I am looking forward to a couple more seasons of hopefully progress.”

He admits he has grown into his role of ‘skipper.’

“I wasn’t captain before I came here so when I got it in 2016/17 it was a surprise but it is something I have grown into and I enjoy the role and take it seriously.”

He has seen a large number of players come and go but is now glad that the club is more settled.

“But that’s not the case anymore. Since (owner) Andy Holt came in, they are giving out longer term contracts which is great for the club, we can hold onto the better players, and hopefully the club will keep progressing the way it has.

“We know we are a good team, League One is a good division, there are good teams in it and we are excited about what we can do this season.”

The only downside is Conneely is struggling with an injury picked up in pre-season.

“I tore my calf, it’s another couple of weeks of gym work, strengthening it up, then it’s back running and back in contention for a first team place.”

The full interview video with Seamus Conneely is available to watch on the club's official YouTube channel, CLICK HERE to find out more! 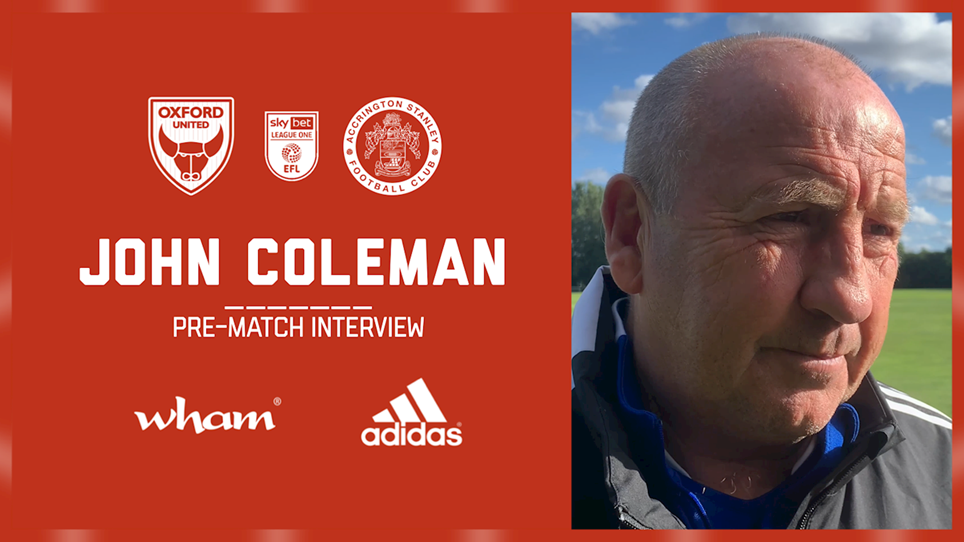 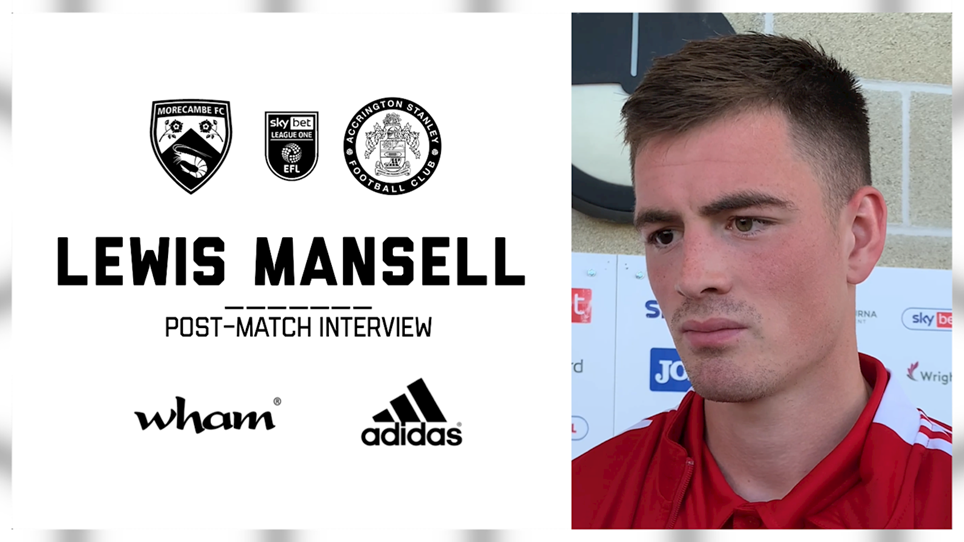 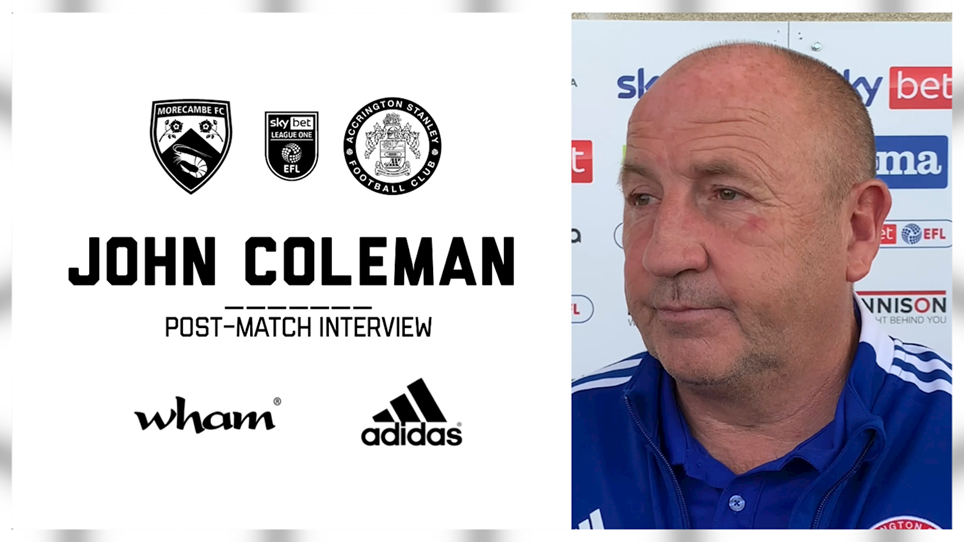