Accrington Stanley will welcome fans back to the Wham Stadium on Saturday 24th July as the Reds host Preston North End in a pre-season friendly, 3pm kick-off.

It will be the first time since March 2020 that Stanley fans will be able to attend a game at the Wham Stadium.

North End finished 13th in the Sky Bet Championship last season, with Frankie McAvoy confirmed as The Lilywhites' head coach on a permanent basis at the start of May.

During his spell as interim head coach at Deepdale, the Scotsman guided the club to five wins from his eight games in charge.

The last meeting between the two sides saw Billy Kee score an injury-time winner to secure a 3-2 victory, with John Coleman's side having twice previously led through goals from Ben Richards-Everton and Jordan Clark.

Former Reds forward Sean Maguire and goalkeeper Connor Ripley will also return to the Wham Stadium with The Lilywhites.

Tickets will be available to purchase from 3pm on Monday 19th July.

You can purchase your ticket in person from the retail shop or by calling 01254 356950 (Option One) and ordering, with payment details, over the phone.

Supporters will also be able to purchase tickets up until kick-off, please pay by contactless whenever possible.

Ticket prices for the friendly against Preston can be found below:

Please be aware, there will be no live stream available for this fixture. 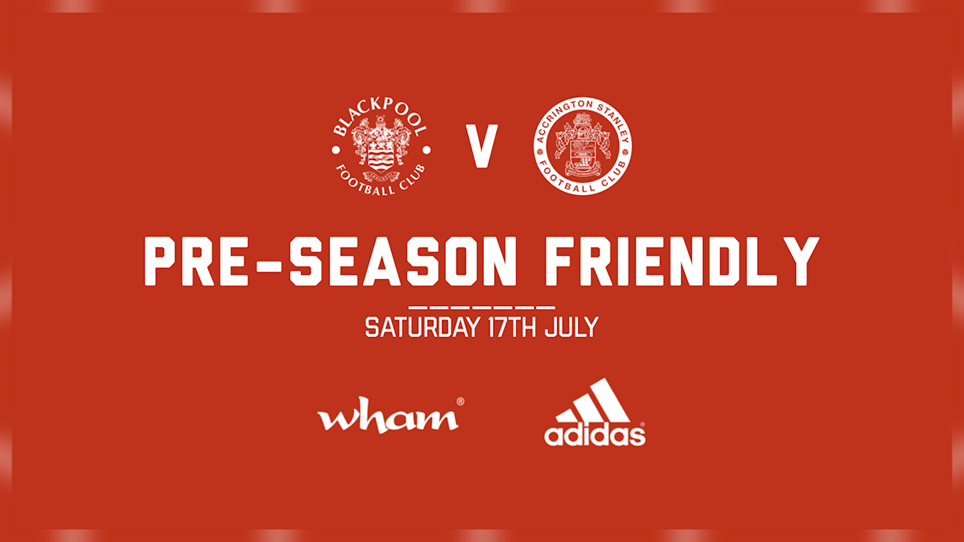 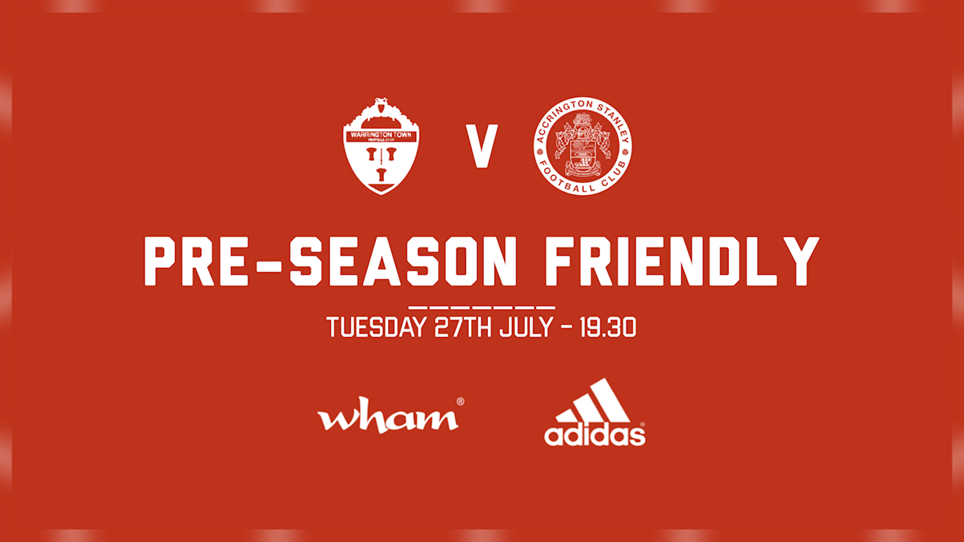 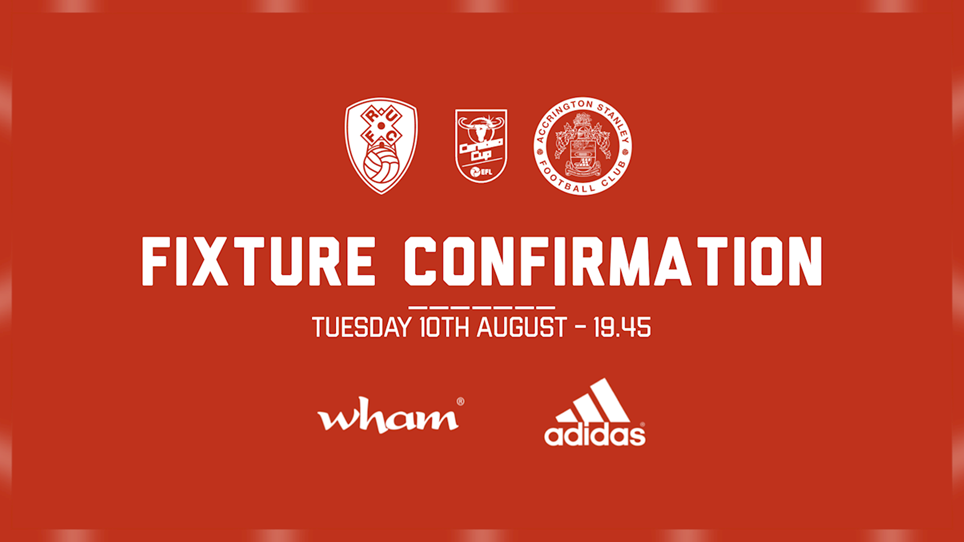 
Accrington Stanley will travel to fellow League One side Rotherham in the Carabao Cup first round on Tuesday 10th August, kick off 7.45pm. 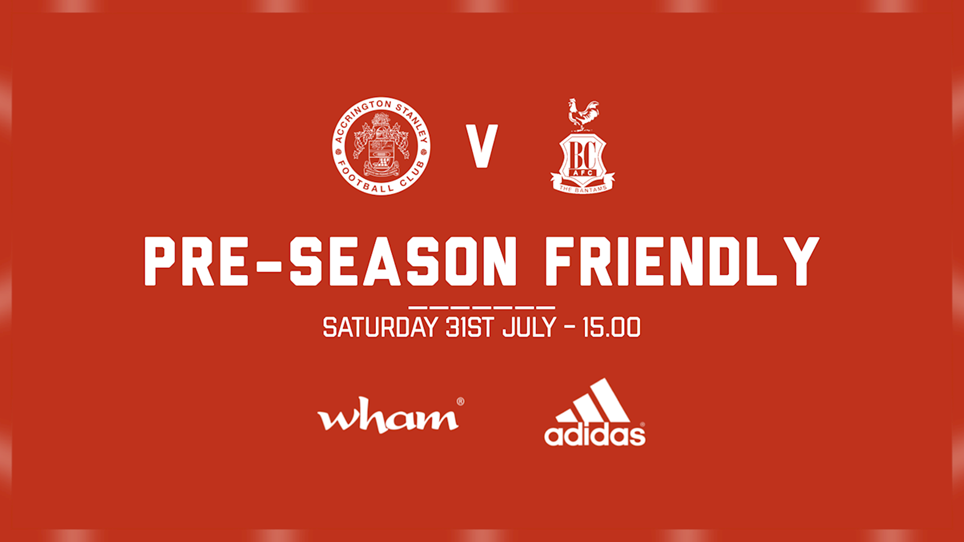 FIXTURES: Reds to host Bradford at the Wham


Subject to the Lancashire Director of Public Health and the EFL Safety Advisory Group lifting all COVID-19 restrictions on Monday 19th July, Accrington Stanley will welcome fans back to the Wham...