Tom Allan has been recalled from his loan spell with Accrington Stanley by parent club Newcastle United.

The winger joined the Reds on a season-long loan in August, but the deal included a recall option which has been taken up by The Magpies.

The 21-year-old made eight appearances during his time at the Wham Stadium, with his first start coming in the Carabao Cup defeat to Burton Albion.

Everyone at the club wishes Tom all the best for the future. 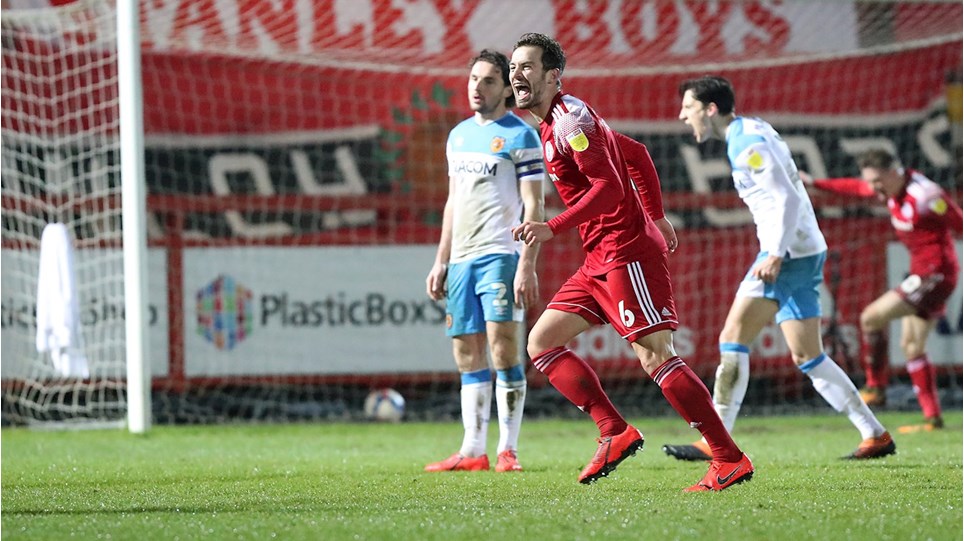 
Accrington Stanley returned to winning ways with an impressive 2-0 win over Hull City. 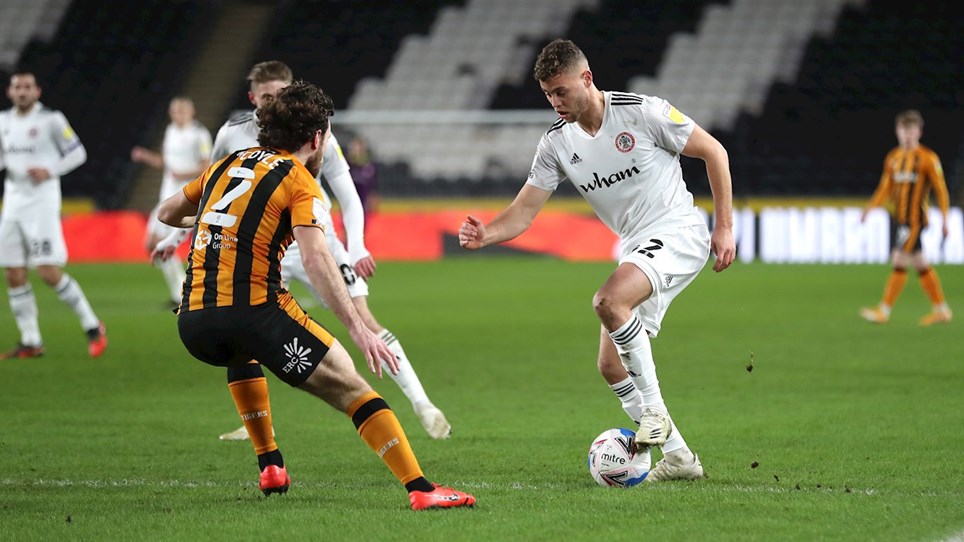 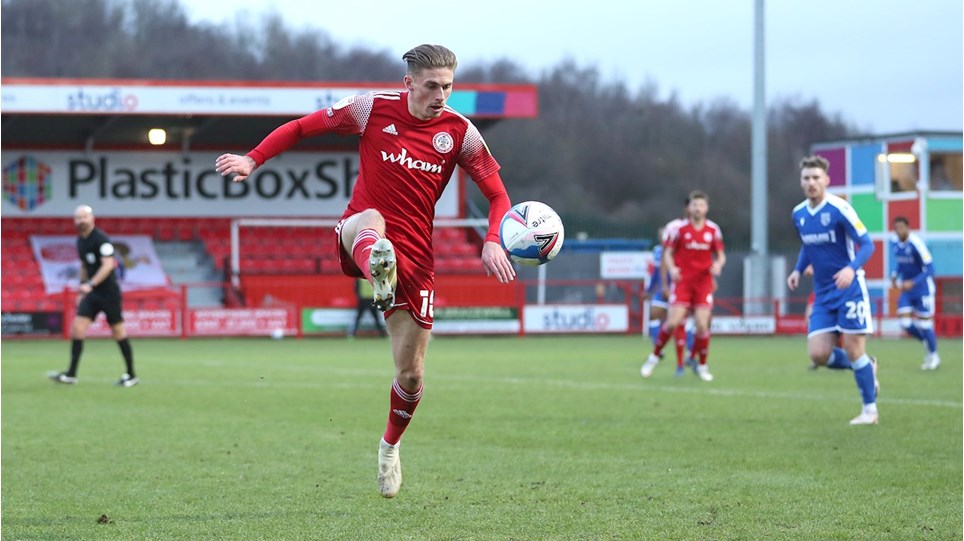 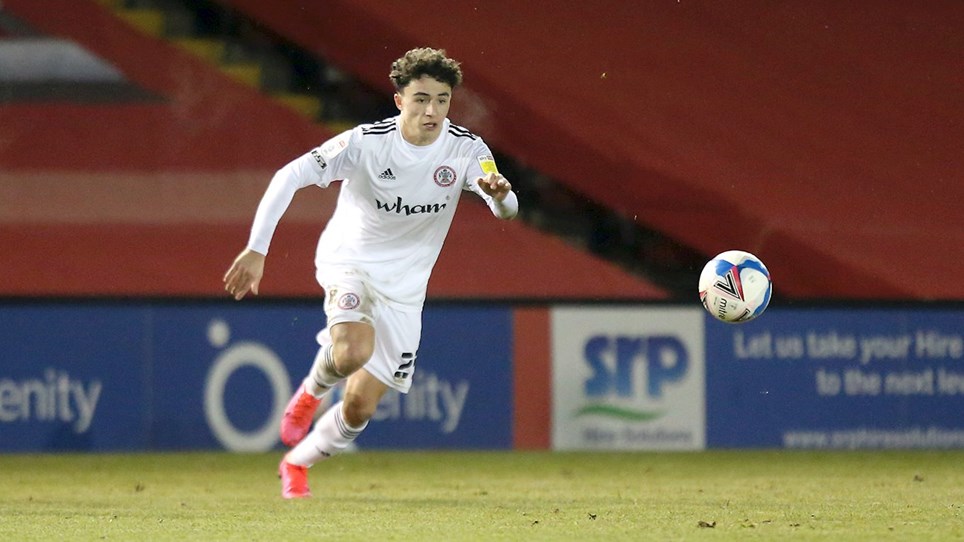