John Coleman has billed it as ‘Shoot-out at the Wham’ as Accrington Stanley entertain Plymouth Argyle tomorrow night (kick off 5.30pm).

Pilgrims striker Luke Jephcott is leading the way in the League One goalscoring charts with 18 goals this season and experienced winger Danny Mayor was a big threat in the 2-2 draw at Home Park last month.

Meanwhile, while the Reds strike force drew a blank against Northampton on Saturday, both Colby Bishop and Dion Charles have been in good form recently.

“I am looking forward to the game, I know Ryan Lowe well, it was a good game at their place and they have continued their form,” said the Reds boss.

“They did well at the weekend, asked a lot of questions of a top side in Portsmouth and were 2-0 up with a few minutes to go and they will be very disappointed they didn’t win.

“But we know what problems they can pose us and we have got to get back to posing more problems for the opposition than what we did on Saturday.”

“They are certainly not a one-man team, not a chance, they are a very good footballing side and for all the plaudits Danny Mayor is getting, Luke Jephcott is the leading goalscorer in the league, they have got more than one threat.

“We are aware of what Danny Mayor can do but we won’t be focusing all our thoughts on him.

“More importantly, we want them to be thinking about our star players, our attacking players, and make them be in the forefront of their minds, which I am sure they will be.

“It will be a shoot-out at the Wham.

“They are all good players and it’s refreshing when you see young lads who want to go far in the game and I am enjoying watching our strikers play at the moment.”

Stanley will be without winger Joe Pritchard who was sent off in the 85th minute on Saturday for two bookable offences.

“Joe will be missed, he is an exciting player, but we have got players to add to that eleven that are all desperate to play.

“We have got a good squad and, no disrespect to players in the past, but we didn’t always strengthen when we made a sub. I think now we are capable of strengthening all over the park when we make a sub.

“We have good healthy competition for places.” 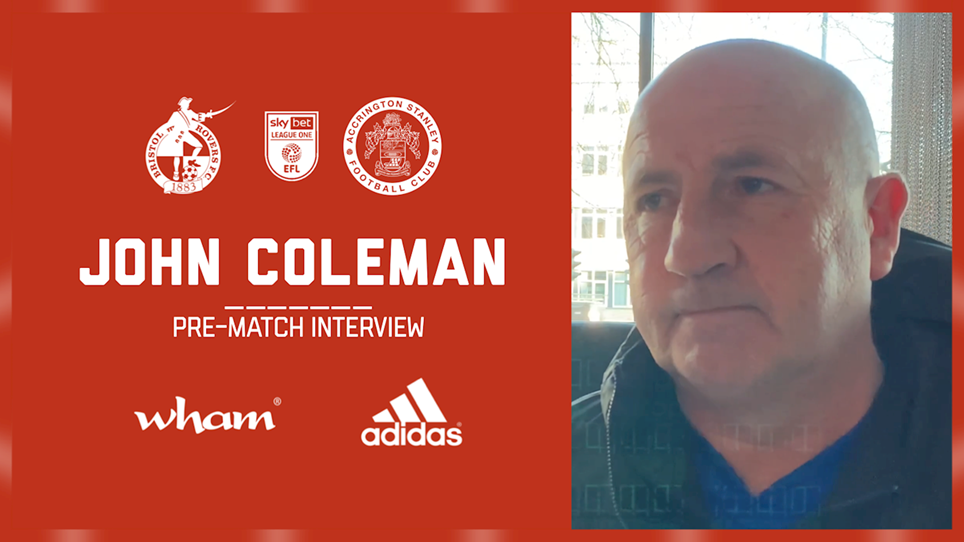 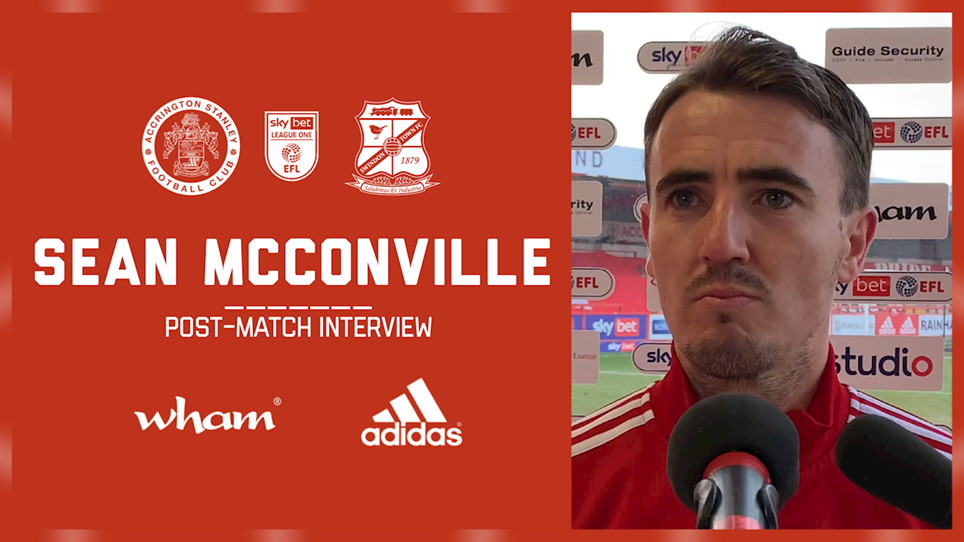 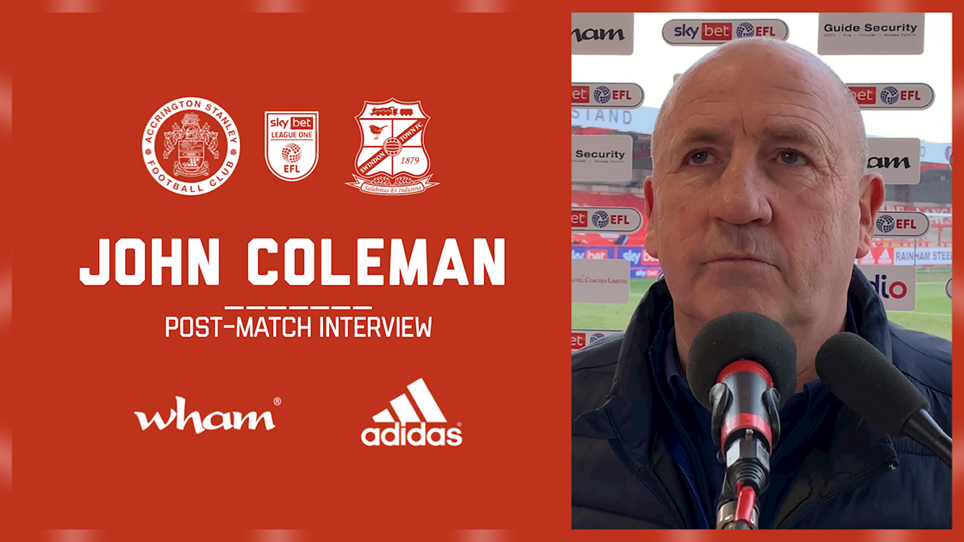