The League One game was originally meant to take place on Tuesday 23rd March but has been moved to April by the EFL.

This is due to the 2019/20 EFL Trophy final being re-scheduled for Saturday 13th March and the requirement for other fixtures to be rescheduled.

The Reds trip to Fratton Park is the final game of the season, May 8th, with a 3pm kick off. 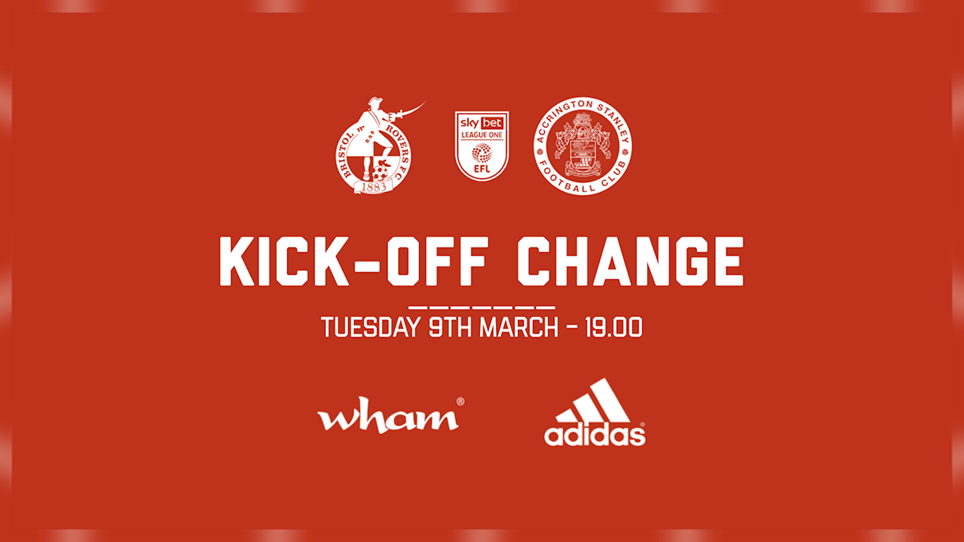 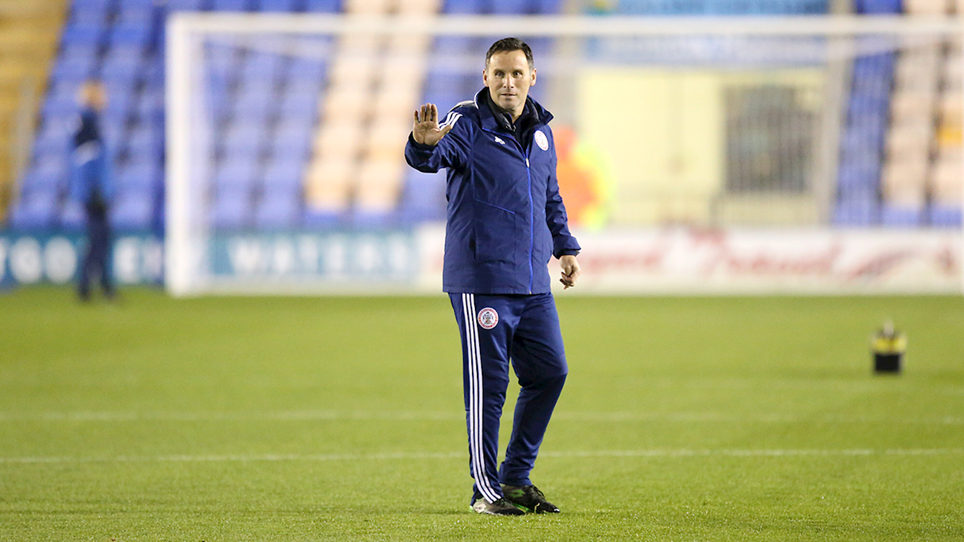 FIXTURES: Reds XI to compete in Festival of Football


An Accrington Stanley XI will compete in Clitheroe's Festival of Football competition in April. 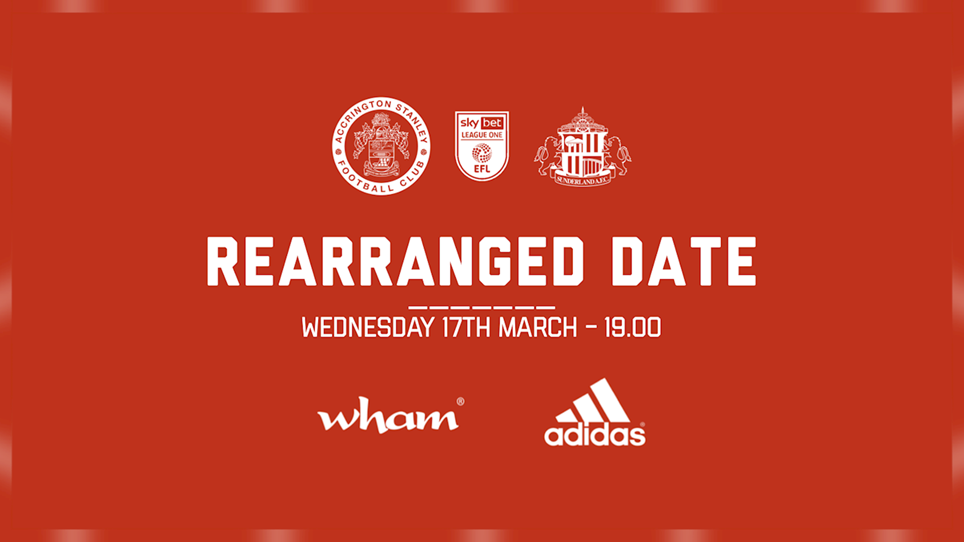 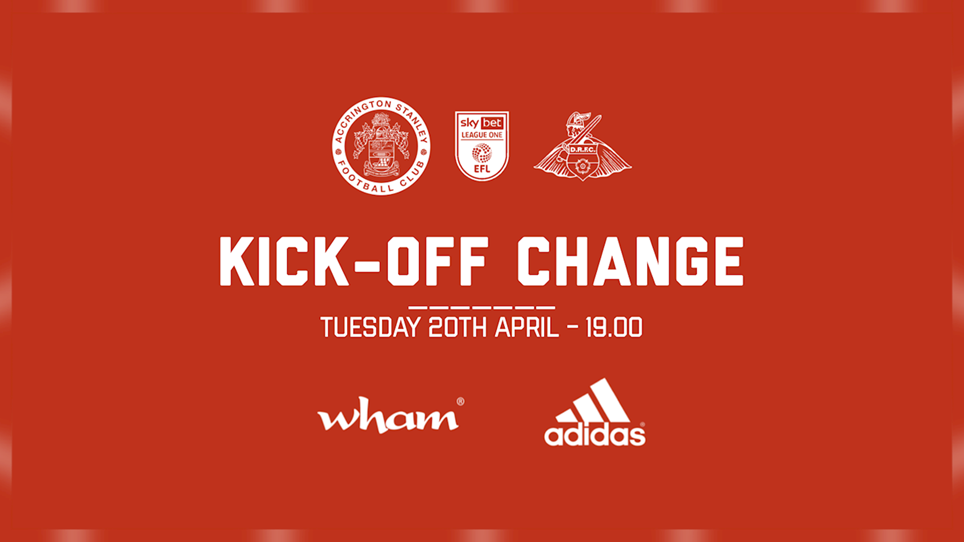