Accrington Stanley have made two new appointments in their Academy as they aim to make it ‘the best Category 3 Academy in the EFL.’

Head of the Academy Paul Lodge left last year and Duncan Fearnhead (left), who was the Head of Coaching, has moved up into the leading role.

The new Head of Coaching is Scott Rogers, 35, who comes with a wealth of experience having been at Blackburn Rovers' Academy and Head Coach for Liverpool women’s team.

Their aim is to bring through the next Ross Sykes, Toby Savin and Harry Perritt, who have come through the ranks and are currently in the first team squad.

Duncan said: “I am excited about my new role. I am in overall charge of the Academy and will be driving the strategy as we want to be the best Category 3 Academy in the EFL.

“We had a strong list of applicants apply for the role of Head of Coaching but we chose Scott because of his energy and enthusiasm to make a difference, drive us forward and be invested in the project.”

Scott, who lives in Oswaldtwistle, has his UEFA pro-licence and has been coaching since he was 15.

He will be in charge of 20 full and part-time staff and players aged from nine to 18.

“It is a club going in the right direction, it’s an exciting project. There are a lot of good experienced people here and it was the perfect fit for me at this time in my career and hopefully I will be a perfect fit for the club.

“I will be in charge of the development of staff and players, develop the learning throughout the Academy and hopefully produce players for the first team.

“The Academy is in a good place and I hope to help take it forward to be the best we can be.” 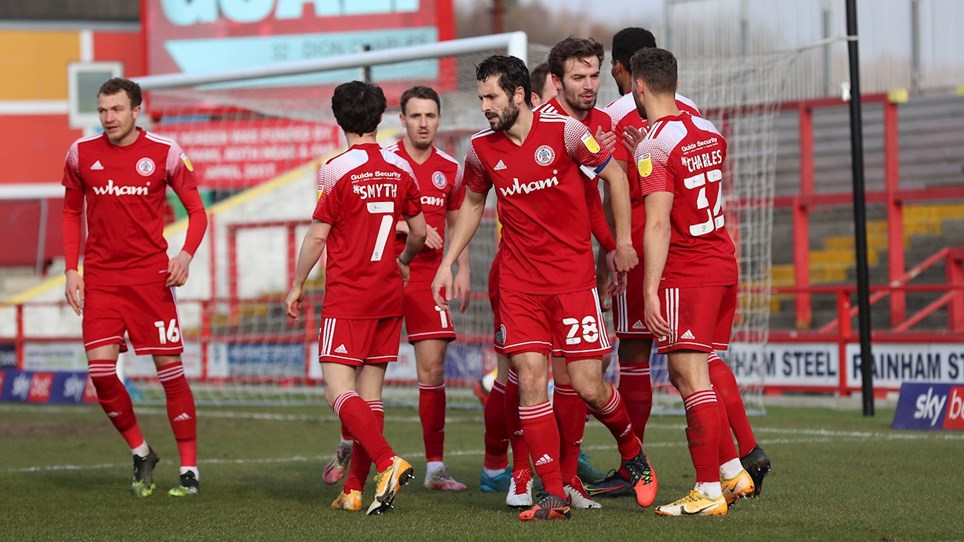 
Accrington Stanley returned to winning ways with a 2-1 victory over Swindon Town. 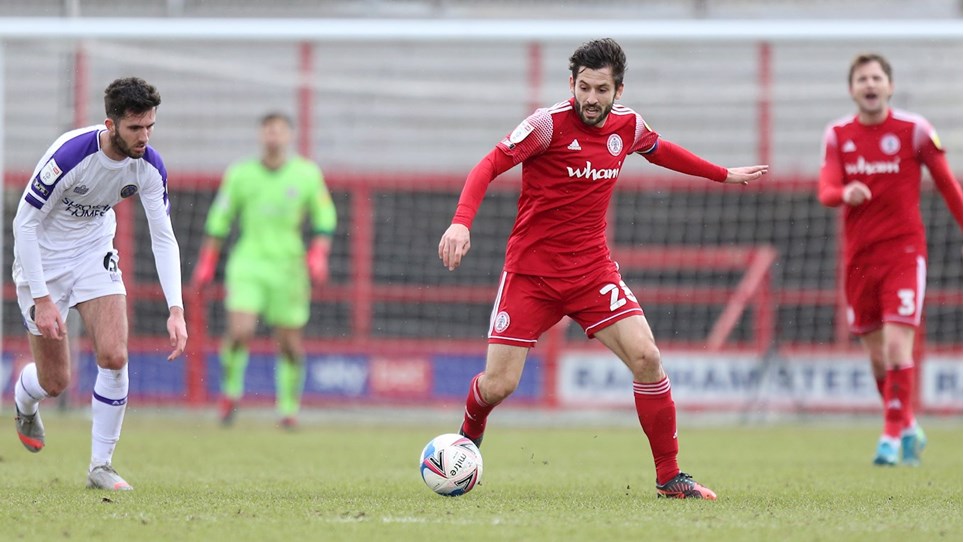 COLEMAN: Happy to have Seamus back


John Coleman said there could be no other decision that to overturn the sending off of captain Sean Conneely on Tuesday night. 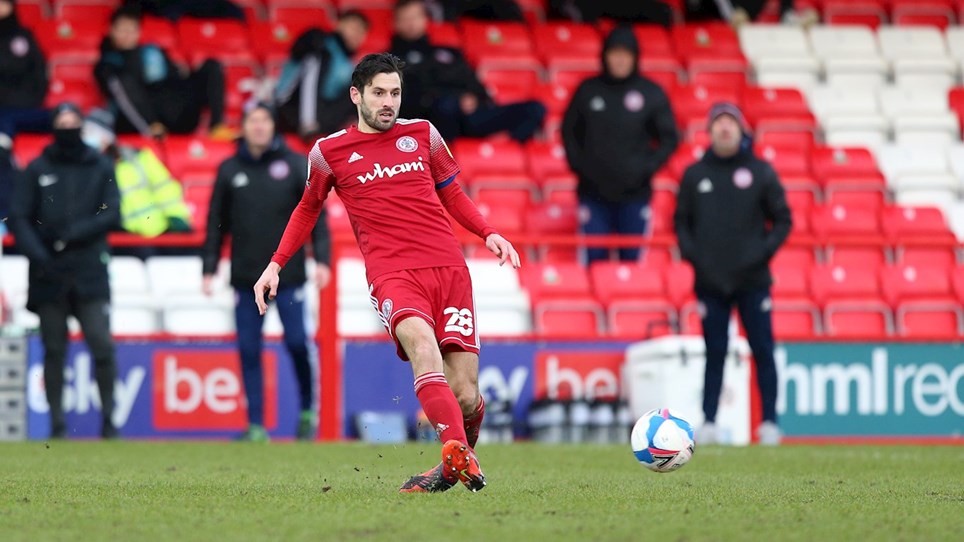 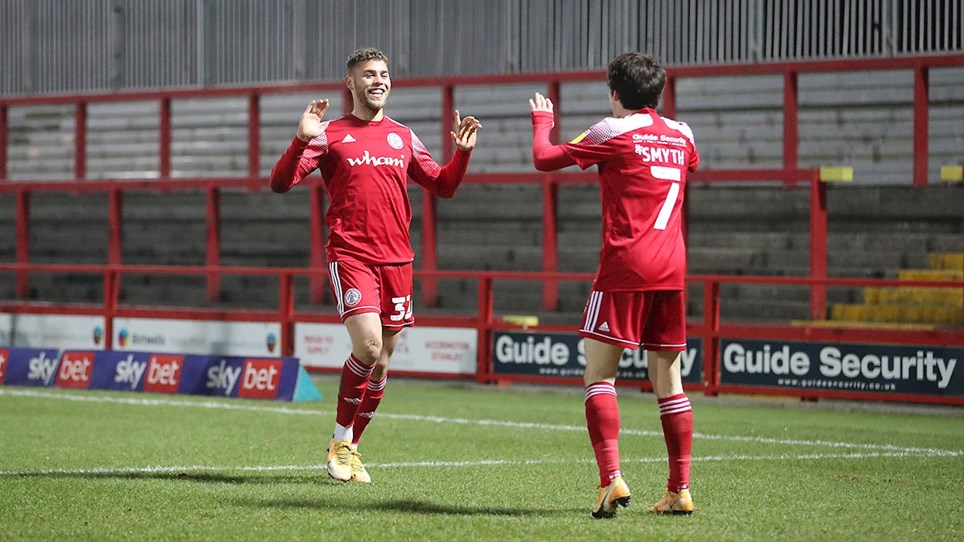