Colby Bishop and Ethan Hamilton both scored a double as Accrington Stanley enjoyed a 5-1 win over 10-man Fleetwood Town.

The Cod Army were down to ten-men on 23 minutes with Daniel Batty sent off for a rash challenge and Hamilton made it 1-0 on 27 minutes.

Bishop scored a double in the second half with Liam Coyle also celebrating his first league goal and Hamilton completing the scoring in the 90th minute.

It was a second successive league win for the Reds.

Stanley started well, with the majority of the pressing in the first 10 minutes without creating a clear-cut chance.

Their best early opportunity came in the18th minute when Sean McConville got the ball in the six yard box but it was straight at keeper Alex Cairns.

Fleetwood were down to ten-men on 23 minutes after Batty’s diving tackle on Harvey Rodgers, with the midfielder shown a straight red by referee Tom Nield.

Hamilton opened the scoring for the Reds on 27 minutes when Bishop sent the former Peterborough man racing into the area and he fired low into the net, despite the efforts of the Fleetwood defence to keep it out.

The Reds came close to a second on 38 minutes as Harry Pell’s chip was tipped over the bar by Cairns.

Conor McLaughlin volleyed over for the Cod Army just before half-time while, at the other end, McConville got on the end of a high ball into the box but, as it bounced and evaded Cairns, he couldn’t find the target.

Within 35 seconds of the re-start, however, the Reds were 2-0 up. McConville’s high ball from defence found Bishop in the box, he chested it down and fired low into the corner of the goal.

However Fleetwood got one back on 57 minutes following a sweeping move, which saw Callum Morton find sub Harrison Biggins in the area and he stroked the ball home.

At the other end, Hamilton had a strike cleared off the line as Stanley looked for a third but it was the ten-men who then enjoyed a spell of pressure without testing Savin.

Stanley scored the all-important third on 72 minutes when Fleetwood failed to clear their lines, the ball was loose in the area and substitute Liam Coyle, who had only been on the pitch four minutes, belted it home.

Number four soon followed on 78 minutes when Rodgers’ cross into the area found  Bishop and his back heel the far corner of the net for his ninth goal of the campaign.

Hamilton smashed home the fifth on 90 minutes, getting on the end of Bishop’s pass in the box, to make it high fives for the Reds 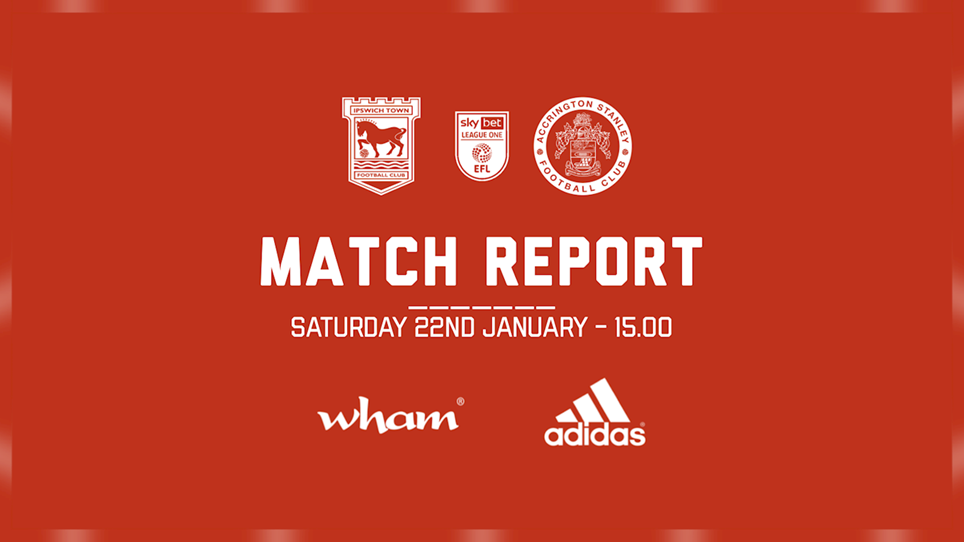 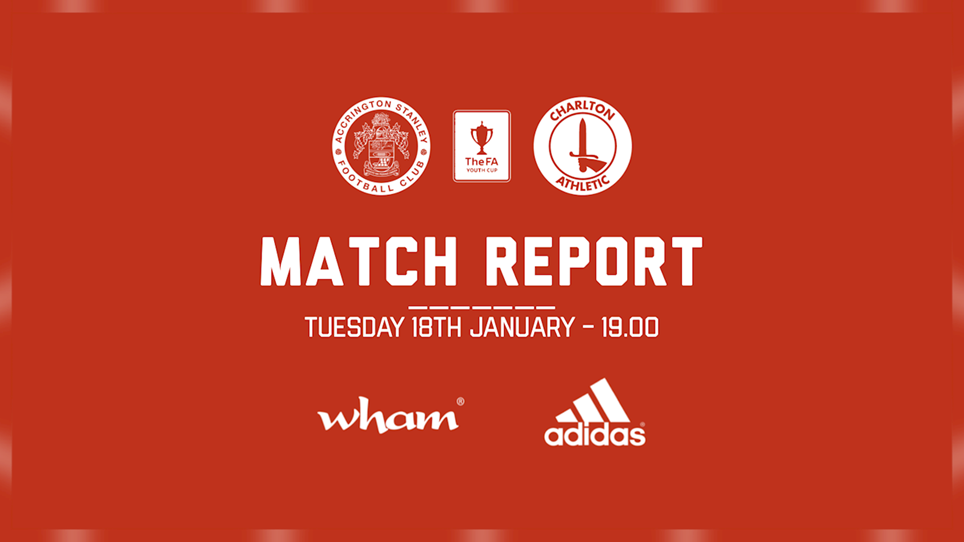 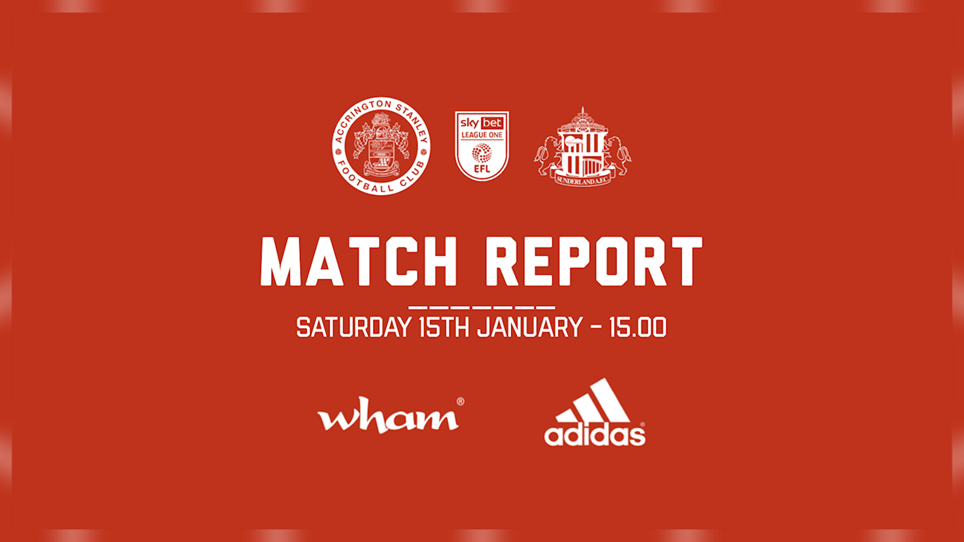