Connor O’Brien admits it’s a dream come true to captain the team he and his family support in the FA Youth Cup Third Round.

Accrington Stanley’s Under 18s take on Swansea City at the Wham Stadium tomorrow (ko 7pm), after beating Wigan and Bolton at the Wham in the previous two rounds.

Connor has been at the Stanley Academy since he was eight-years-old, lives a stone’s throw away from the ground, and his mum and dad, Andrea and David, along with his brother Callum, 14, are Stanley season-ticket holders.

“I was vice captain last year and am captain this season,” said the 17-year-old left back. “I love being here, it’s my team, my home town and my club.

“It’s a huge honour to be captain of the club I support. It’s magical.

“We watched the first team play on Saturday against Bolton and we all said we are next on stage tomorrow.

“For me to run out at the Wham Stadium, it means everything.

“We have had two hard games so far. Against Wigan, we looked at the draw and we knew it would be tough but to win 4-3 gave us confidence and belief. We showed grit and determination to score a late winner.

“Then against Bolton we were 1-0 down but we dealt with the setback and came back to win.

“Playing in this competition is the highlight of my scholarship, the FA Youth Cup is the big competition for us. It’s all about winning, it’s not about performances, it’s about results.

“We have been lucky as we have had all our games at home so far and, if we get through this one, we have another home draw against Charlton.

“We know we have nothing to fear and it’s going to be a magical night. We know we will be well-supported and I can’t wait. We have been waiting a month for this now and we are all excited.”

Under 18s manager John Miles said: “Swansea are a higher level academy and we have watched bits of them and know it will be difficult.

“They are certainly entertaining games, I would take a scrappy 1-0 win this time though!

“The lads love playing at the Wham Stadium and we hope there is a good crowd to support us.” 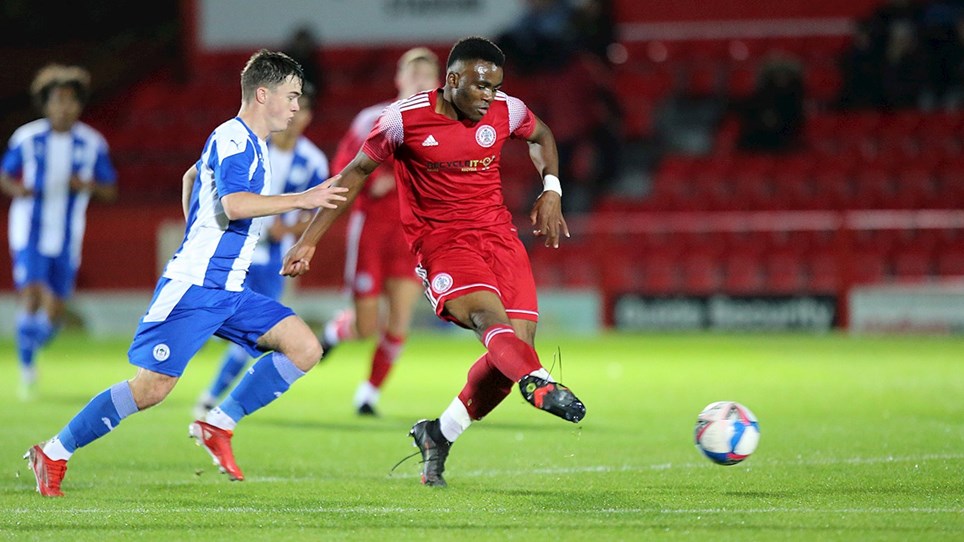 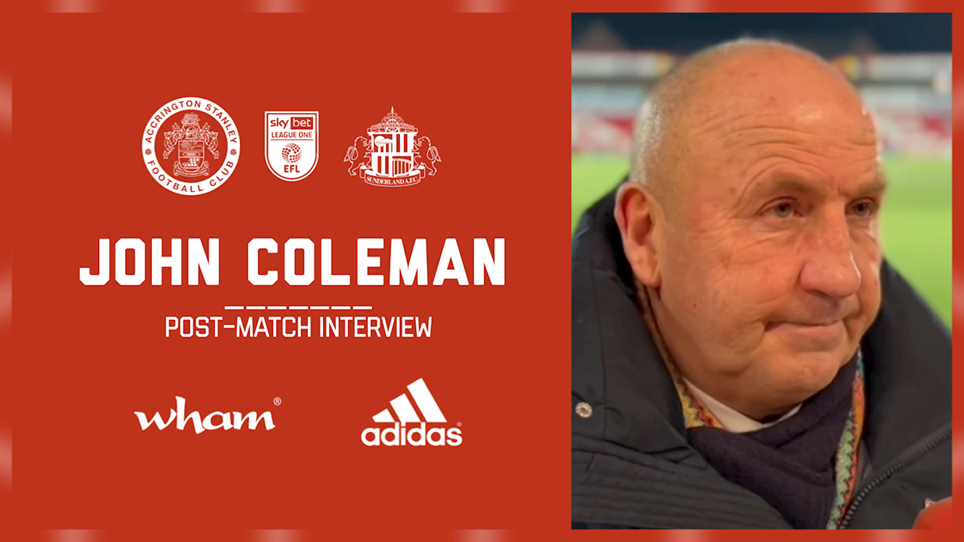