Supporters from both teams are welcome to attend the match at Euxton. 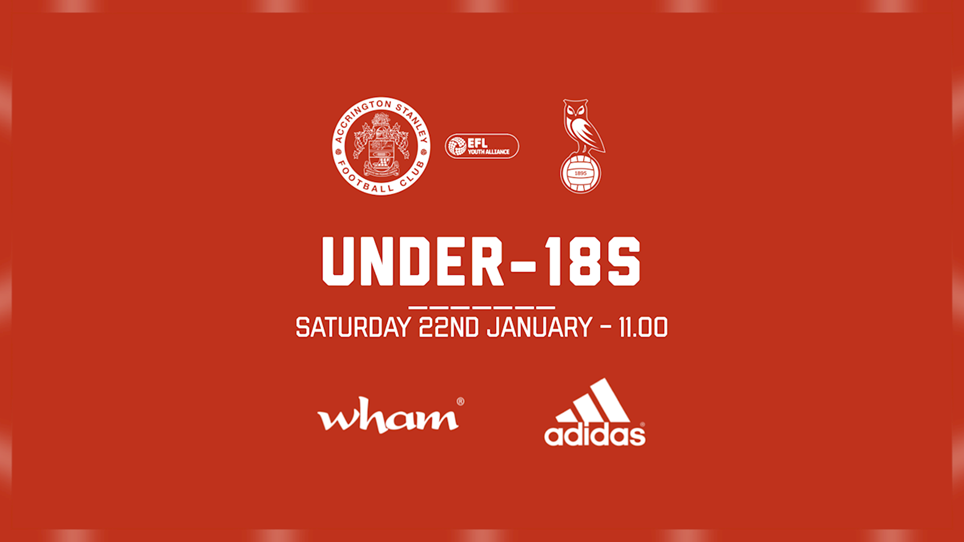 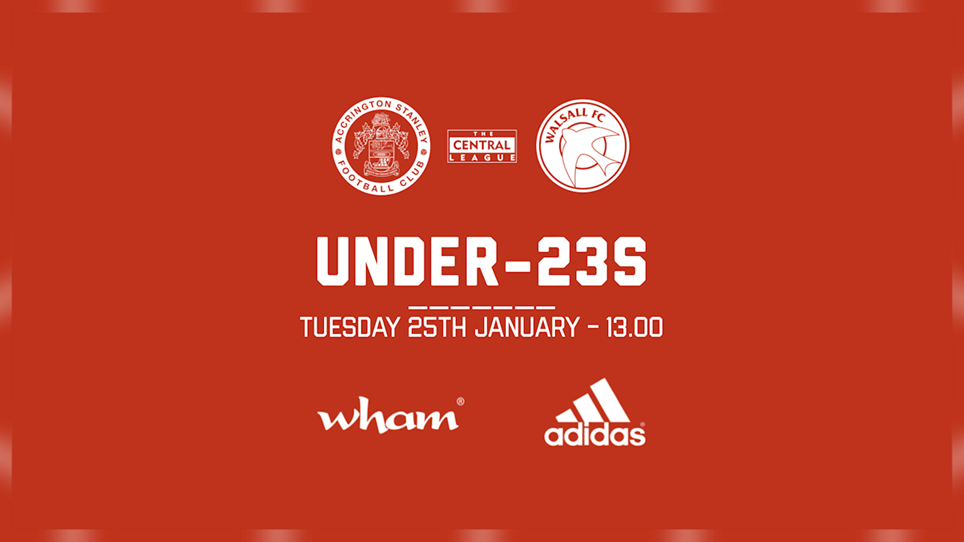 
Ged Brannan's Accrington Stanley Under-23s side will host Walsall at the Wham Stadium in the Central League on Tuesday afternoon, 1pm kick-off. 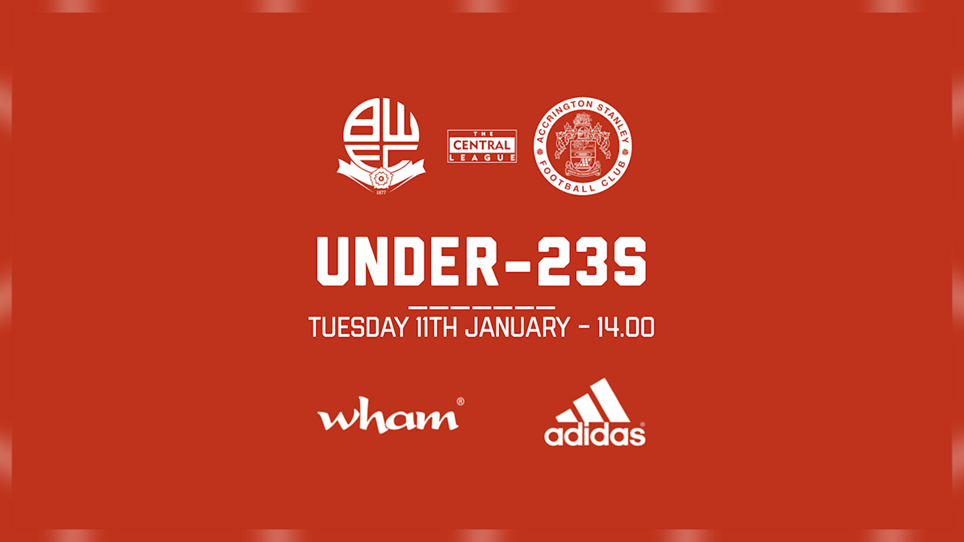