Accrington Stanley have today completed the signing of defender Yeboah Amankwah from Manchester City on a season-long loan.

Amankwah joined City in 2016 and after impressing for the club's EDS Squad, the 20-year-old then signed a new contract at the Etihad Stadium in October 2019.

The London-born defender made two loan appearances for Rochdale last season, but his move was cut short due to injury.

Manager John Coleman said: "Yeboah has been blighted a little bit by injuries, but he's a talent and hopefully we can get him going.

"I spoke to a couple of contacts I've got at City and everyone was full of praise for him, I've watched him as well so we know what we're getting.

"I'm still looking to get a couple more in, hopefully I can get a midfielder and a striker in before the deadline."

Yeboah said: "I'm delighted to finally get it over the line and I just can't wait to get started.

"It's a good league and I'm looking forward to playing with the team, they seem very energetic.

"I hadn't actually spoken to James (Trafford) about the move but he was the first person I spoke with today."

The move is subject to Premier League, EFL and FA ratification, with Yeboah set to wear the number 38 shirt.

Do you want to sponsor Yeboah? 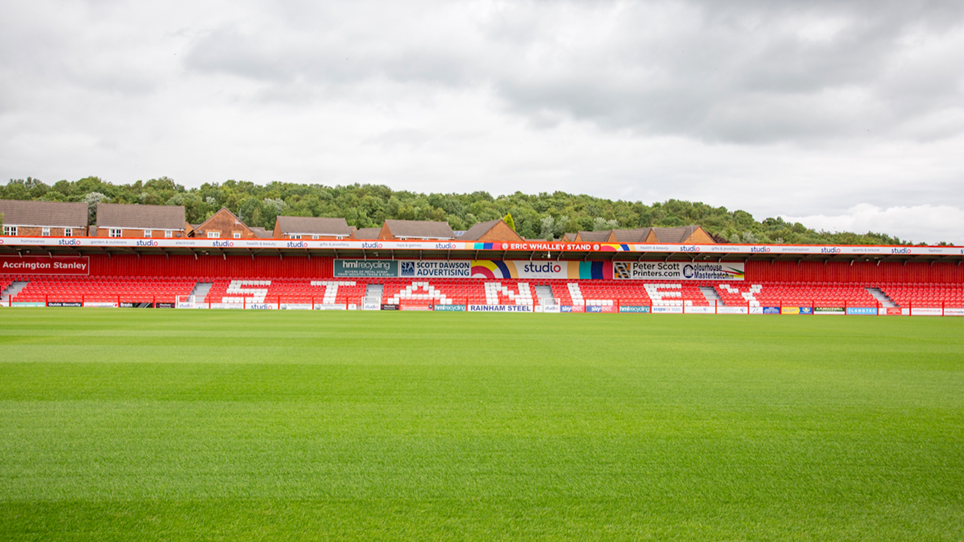 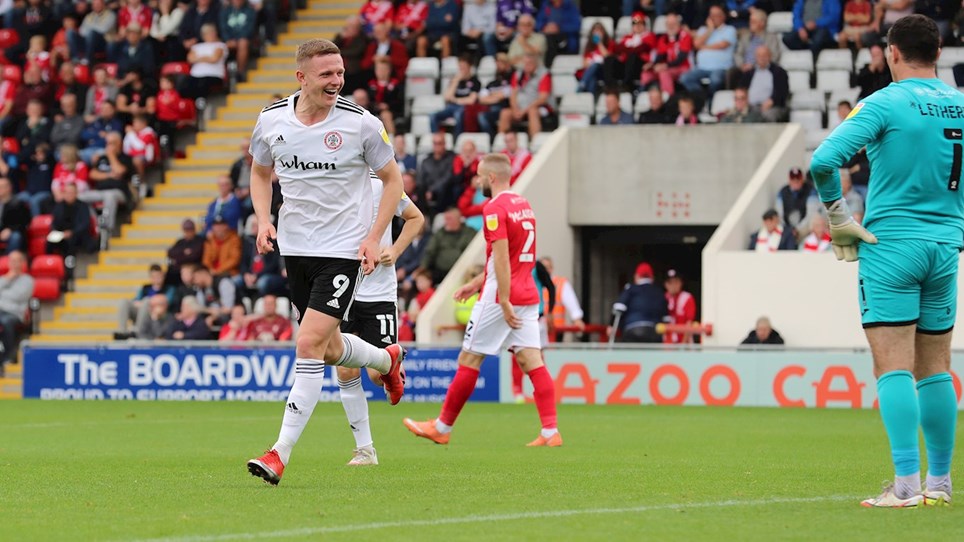 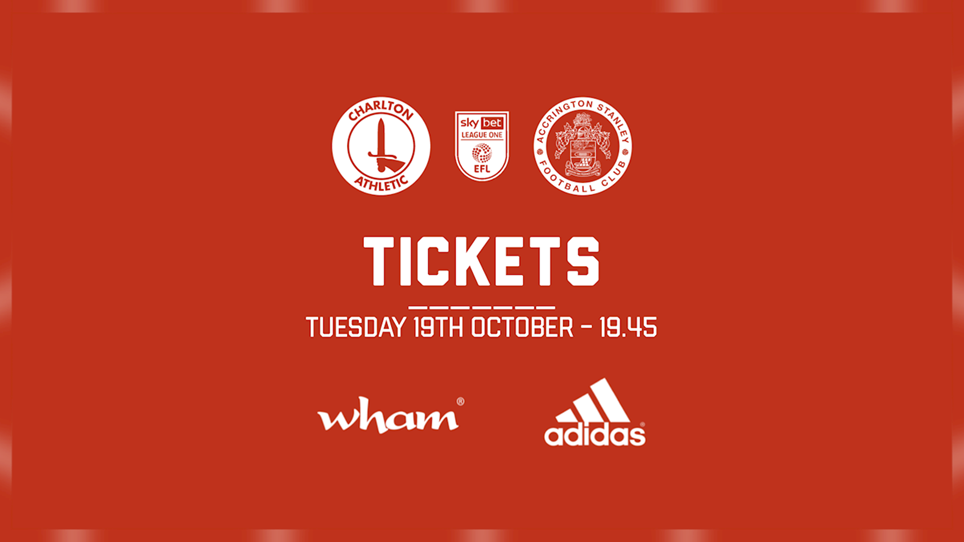 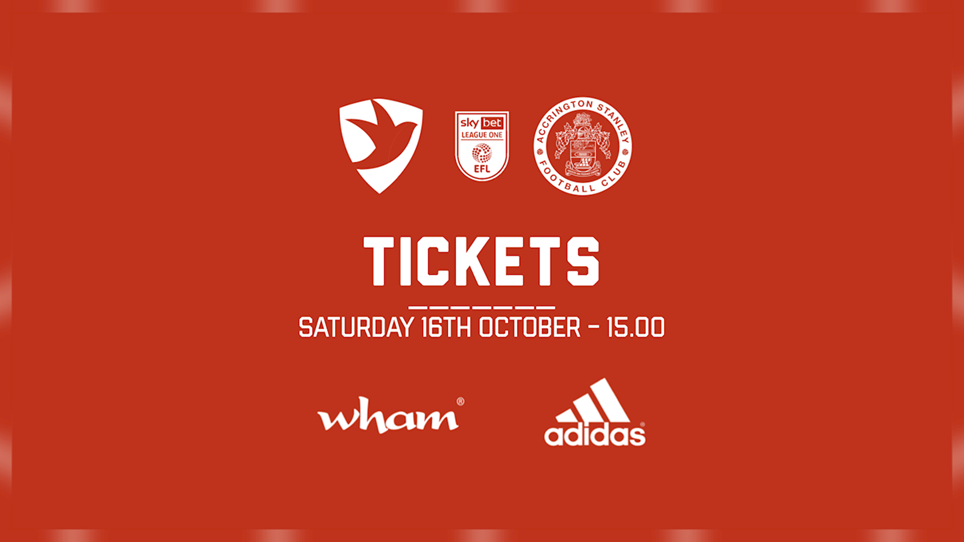