Summer signing Harry Pell is relishing Saturday’s opener at Wycombe Wanderers as the fans return for the first League One encounter since March 2020.

The Reds travel to Adams Park, with a decent record there, after Gareth Ainsworth’s side were relegated from the Championship last season.

Midfielder Pell signed from Colchester United in the summer and is hoping to make a big impact in a Stanley shirt this season.

“I am really looking forward to it now, a lot of hard work has gone on behind the scenes and I think we have had a good pre-season," said the 29-year-old.

“Against Bradford last Saturday, a little bit has been said about the first half but we are looking on it as a positive, that it has come before the season started.

“Everything has fallen into place in pre-season, we have had a solid pre-season, beat some good teams and we have a bit of disappointment where we have lowered our standards a little bit against Bradford and we know we can’t go back there.

“Across all football, the fans have been greatly missed, the game is nothing without the fans, the games didn’t seem real and I am so happy to have that back. I am sure they can play their part at different stages as well.”

The Chairboys finished 22nd last season after their one campaign in the second tier of English football while Stanley finished 11th in League One.

“It should be a really good game," continued Pell. "Wycombe is a nice marker for us.  If we can get a positive result there, it will put us in good stead and it’s one we are looking forward to, playing there, putting our style on the game and seeing where we are at.”

He admitted he has easily settled in at the Wham Stadium, after signing a three-year deal and moving to the north of England.

“It’s a pleasure working with great, down-to-earth people. I feel like I have been here a fair few years myself, the boys are fantastic. I had heard loads of good things about the lads before I came here and everything is true.

“I am looking forward to helping the team in any way we can. The team are looking to progress on what we have done last time, we want to go better than that.

“People at the club have put faith in me and I have a long way to go to pay them back.”

The full pre-match interview video with Harry Pell is available to watch on the club's official YouTube channel, CLICK HERE to find out more! 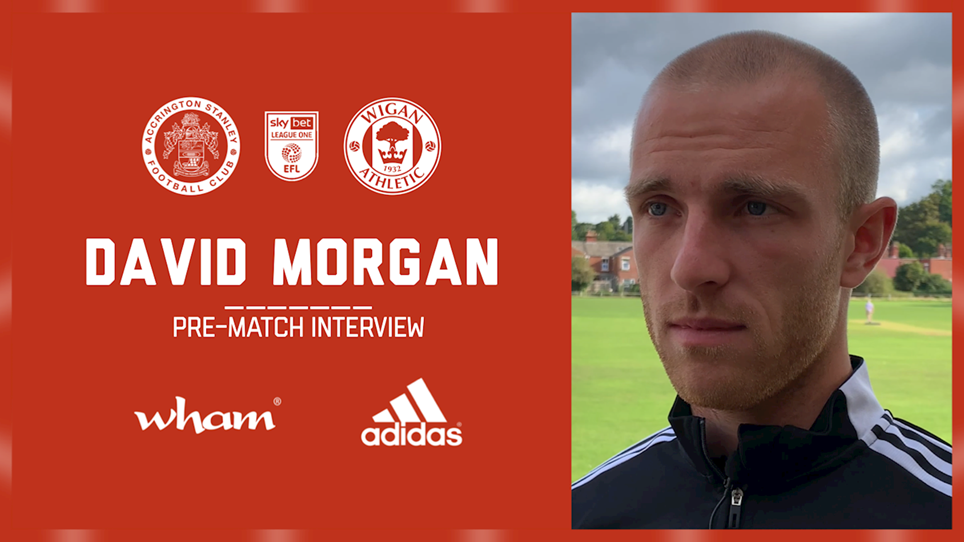 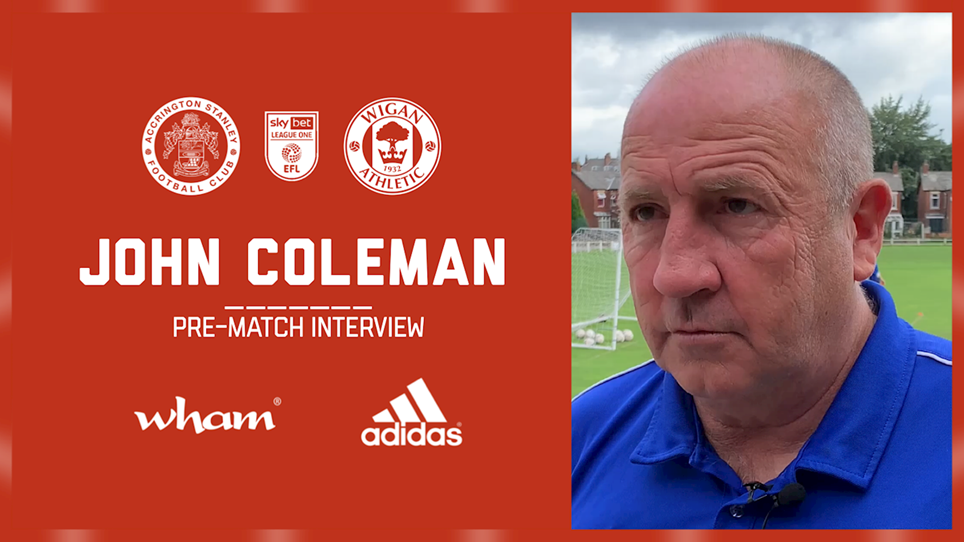 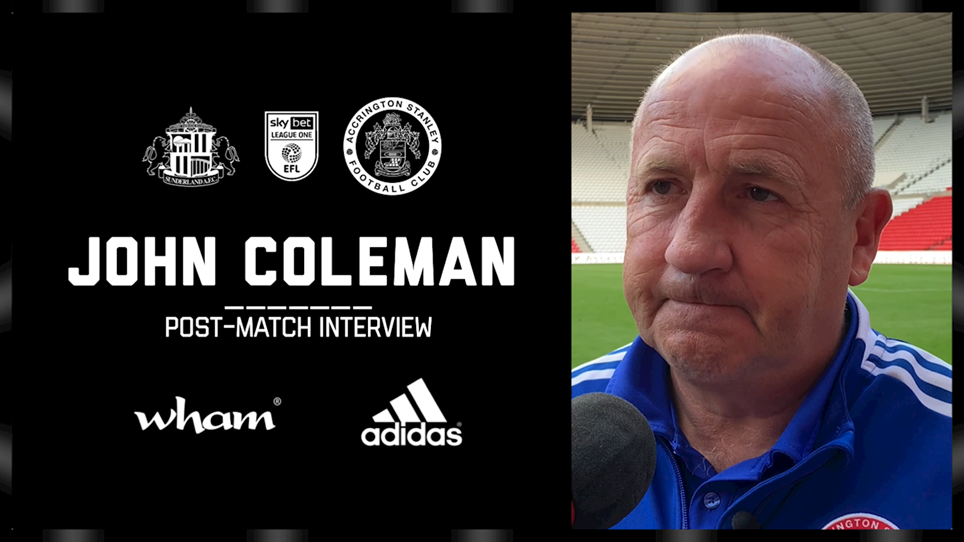