Accrington Stanley midfielder Joe Pritchard stated that he 'just can't wait to get going again' ahead of tomorrow night's trip to the Pirelli Stadium.

The Reds get their 2020/21 season underway with an away tie against Burton Albion in the Carabao Cup and Pritchard is looking forward to being back out on the pitch in a competitive game.

"I'm just so excited, it's been such a long time since we've been able to play on the pitch, so I just can't wait to get going again.

"It's just good to be back playing, I think it was like five months without any games at all.

"So even the games in pre-season, I was really looking forward to getting back out onto the pitch and seeing if I still had any ability from what I had last year."

Pritchard, who was born in Hertfordshire, also explained that he used the extended break to go and see his family having lived in the North West for the last two years.

"Obviously I'm quite far away from home up here, so I managed to get back home and I've been up here for about two years now.

"It was good to get back home, see the family and spend a lot of time with them as well, a lot more quality time than what I would have had before."

The 23-year-old also spoke of using the time off wisely to ensure that he returned to training fully prepared for the upcoming season.

"It's even when you are off, you've got to do certain things to make sure you're still preparing for the next week.

"A three-hour drive every weekend isn't the best thing to do, so a lot of the time I just stayed up here and made sure I was recovering properly for games and training."

Stanley have made six signings so far this summer and Pritchard admitted that they've all been brilliant additions to the squad.

"I think they've been brilliant, they've showed their quality already in training and in pre-season games.

"Some of the lads have got on the scoresheet and I think they've all got bright futures, hopefully they get their games this year."

Pritchard operated as both a winger and in a central role prior to the curtailment of last season, and he is adamant that he will give everything in whichever role he is selected to play.

"I enjoy playing anywhere further up the pitch, trying to have an attacking influence on the game.

"Whether it's on either side or down the middle, I'm sure I'll give everything for the team to get goals and assists.

"I think the team will change around even when we are playing and I'll find myself in different positions throughout the game."

Having played a part in Dion Charles' goal at the Pirelli Stadium earlier this year, Pritchard is hoping to create a similar scenario tomorrow night in the first knockout game of the season.

"You're straight in at the deep end, so there's no easing off.

"We've had five pre-season games, so we feel ready and we'll go straight in.

"I managed to get a touch into Dion, I think I went for the one-two but went down under a bit of contact in the box, but hopefully we can create the same scenario."

The full pre-match interview video with Joe Pritchard is available to watch on the club's official YouTube channel, CLICK HERE to find out more! 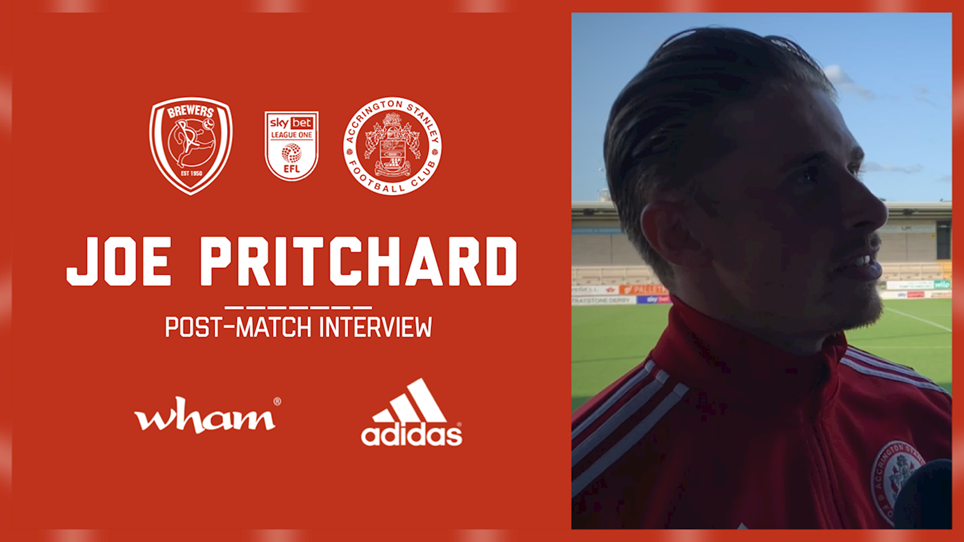 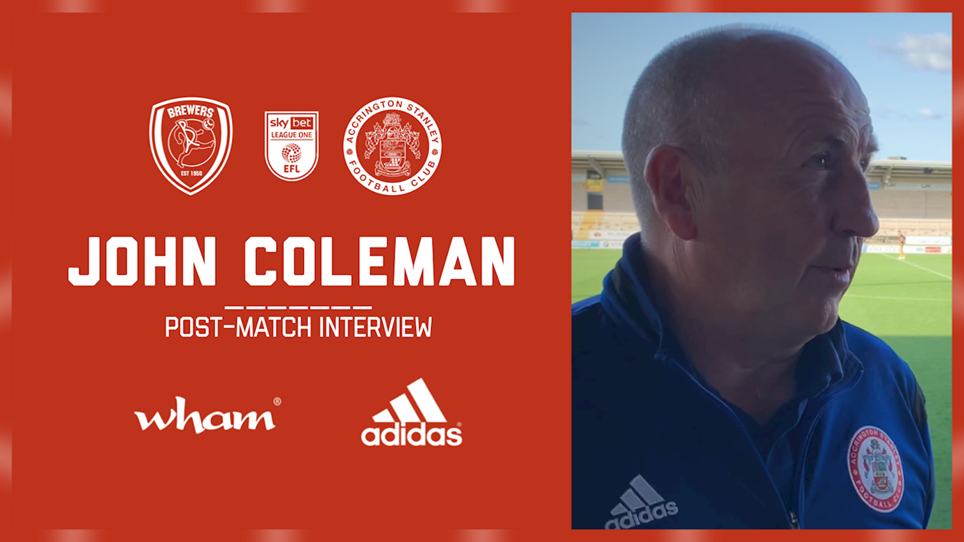 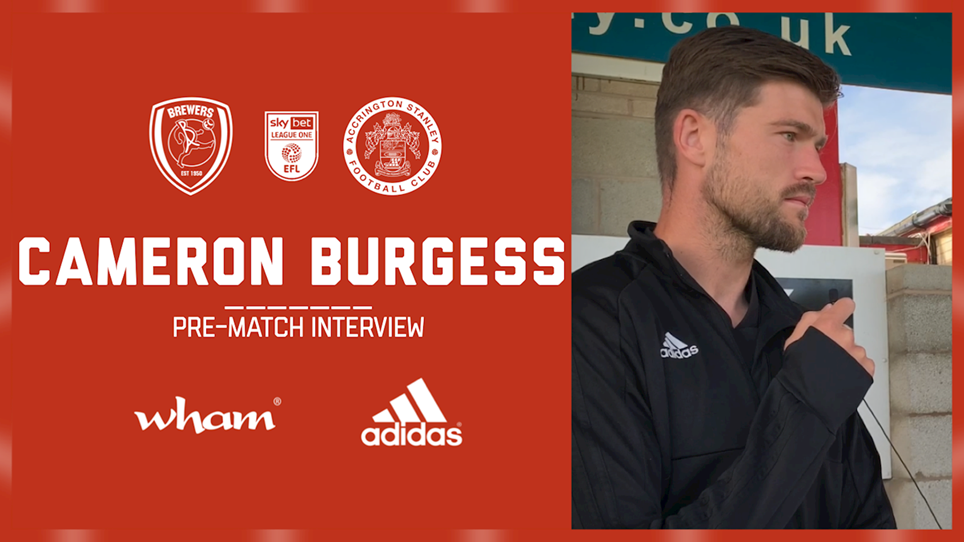