Accrington Stanley secured an impressive 2-0 win over Peterborough United in the first Sky Bet League One fixture of the 2020/21 season.

Dion Charles grabbed his second goal in as many games just before half-time, as the 24-year-old rocketed a volley past Christy Pym to give the Reds the lead. 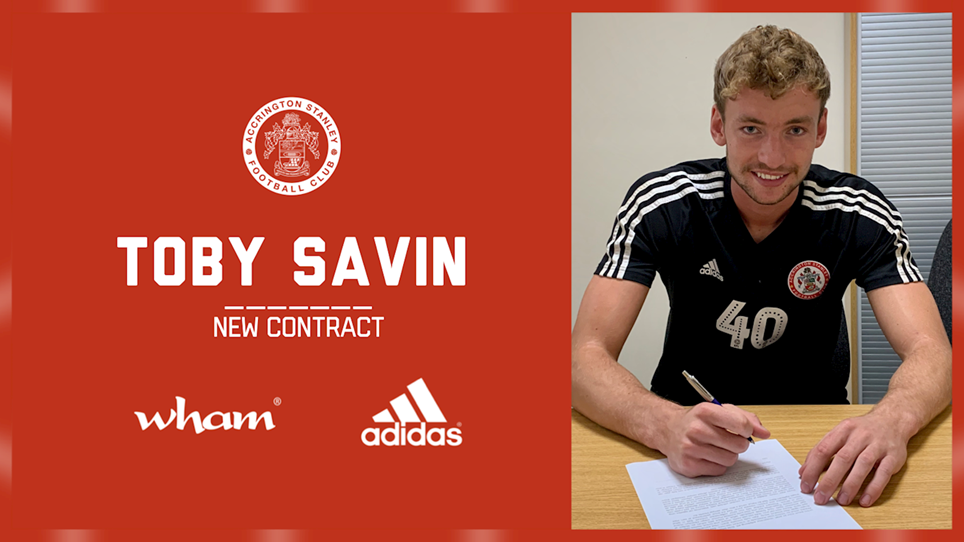 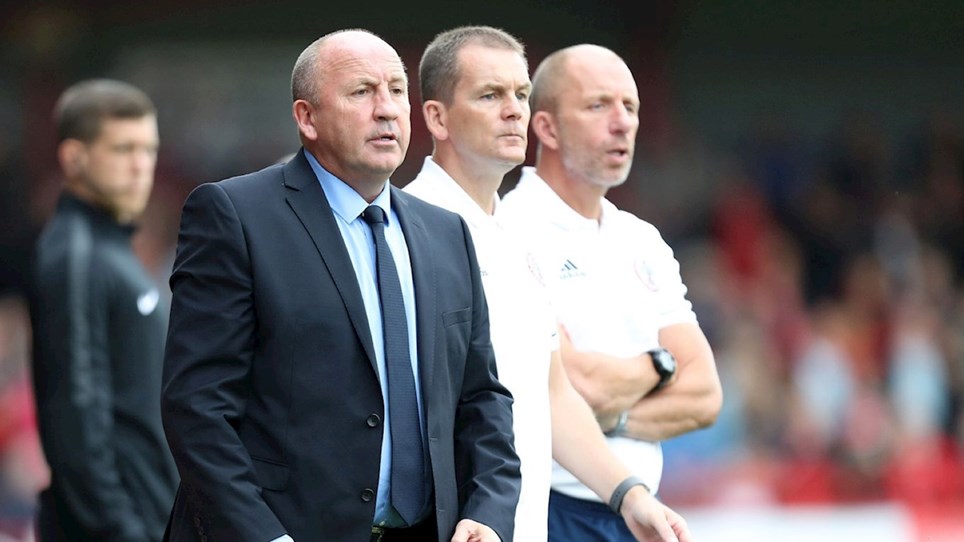 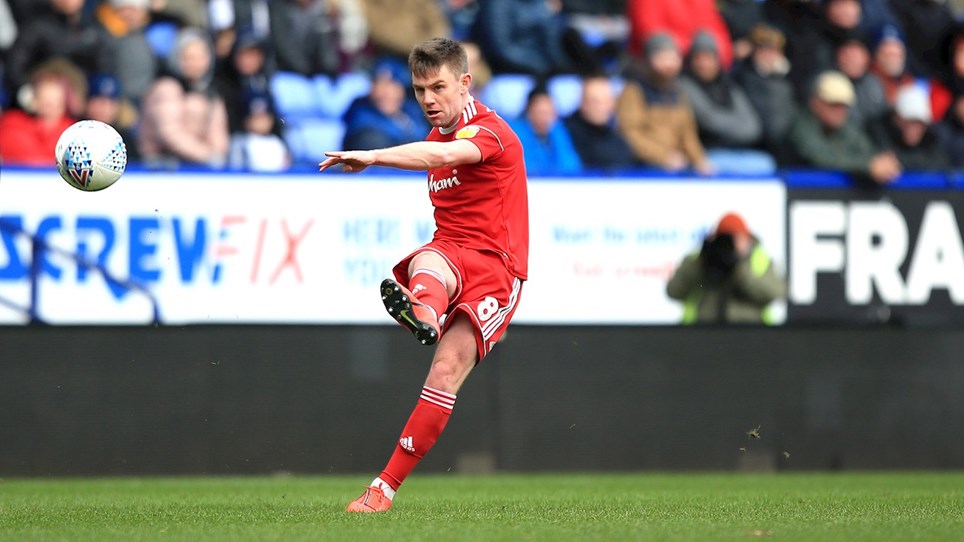 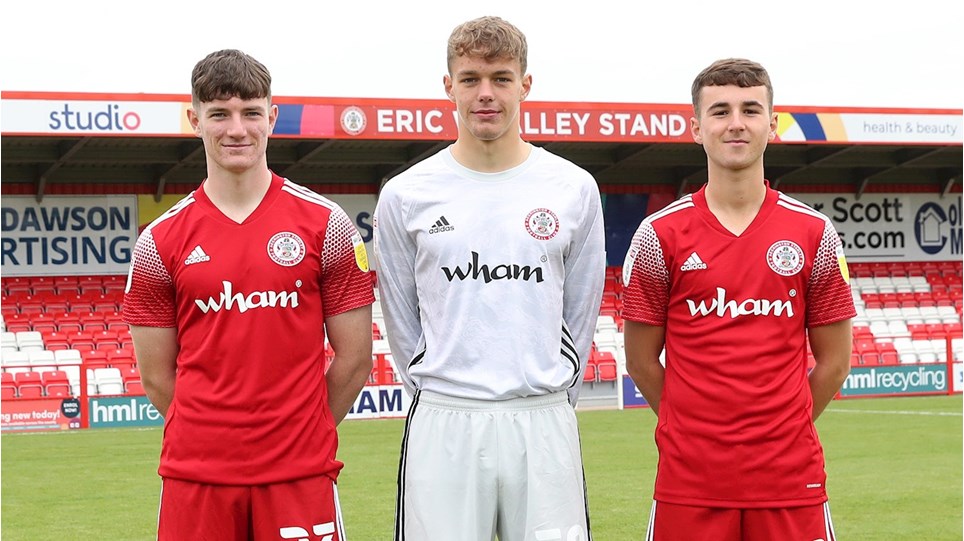