Accrington Stanley have today completed the signing of goalkeeper Nathan Baxter from Chelsea on a season-long loan.

Baxter, who was born in Westminster, has been at Stamford Bridge for 14 years after beginning his youth career with Cray Wanderers.

The 21-year-old helped Chelsea win the FA Youth Cup and the UEFA Youth League during the 2015/16 season, with the goalkeeper then joining Metropolitan Police on loan in August 2016.

A further three loan spells followed including a year with Yeovil Town, where he made 38 appearances and collected five awards at the club's end of season awards dinner.

Baxter then joined Scottish Premiership side Ross County in June 2019 and after sustaining a shoulder injury early in the season, he went on to play 14 games in a row for The Staggies.

The goalkeeper becomes the third Chelsea player to join the club this summer, with midfielders Tariq Uwakwe and Jon Russell also signing season-long loan deals with the Reds.

After joining the Reds, Baxter admitted that he was delighted to get the deal over the line after circumstances at Chelsea had delayed his move.

"It's taken a while to do because of the circumstances at Chelsea but I've got to thank the manager for holding on for me and waiting, it's a club that ticks all the boxes for me and I'm delighted to be here.

"I'm someone that gives their all for the shirt, I always say when I go on loan that I'm now an Accrington player, I don't see myself as a Chelsea player.

"I like to buy into the football club and I think all the supporters that have seen me over the years will agree with that."

Manager John Coleman added: "It's been going all summer and we've resisted the temptation to take others because we thought that this one could drop and it has, so we're delighted to get him.

"It's now a big test for him, he's had a couple of loan spells in the past but this is probably going to be the highest level he's played at in England.

The move is subject to Premier League, EFL and FA ratification, with Baxter set to wear the number 1 shirt during his time at the club.

Do you want to sponsor Nathan?

We also offer our corporate business sponsorship package for £499, to find out more information please contact our Commercial team on 01254 356950 (Option 3) or by emailing commercial@accringtonstanley.co.uk. 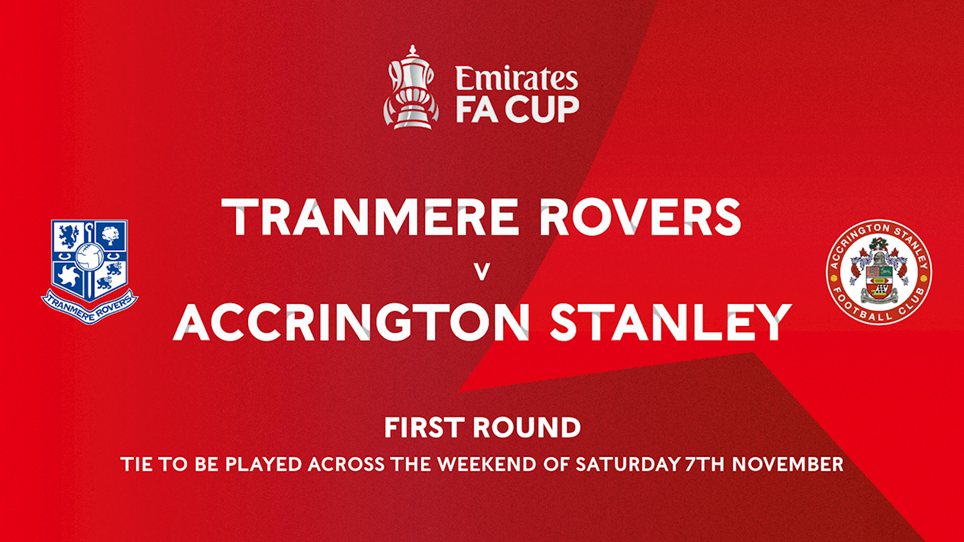