The Reds have a poor record against the Dale – they had lost their previous six league meetings.

But John Coleman’s men finally got the upper hand when quick-fire second half goals from Joe Pritchard and debutant Jon Russell secured the win – Stanley’s third league win of the campaign.

Stanley dominated possession in the first half and, on seven minutes, Joe Lynch chested away a dangerous Tariq Uwakwe cross and the ball came out to Colby Bishop on the edge of the area. He hit it on the turn and former Stanley stopper Lynch tipped it over the bar.

The Reds continued to press, delivering a number of balls into the box but were unable to capitalise on it, with, on 29 minutes, a Ross Sykes header coming close.

Stanley were pressing the Dale defence as they looked for a breakthrough and a Pritchard delivery was low across the six yard box and just needed a touch.

Watford loan striker Ryan Cassidy had a shot blocked from a tight angle as Stanley were unable to turn their possession into goals in the first half.

After the break, Lynch pulled off another diving save to keep out a Pritchard free kick while Rochdale then had a couple of goalmouth scrambles without testing Savin.

Russell did superbly well to rob Rathbone in midfield and charge at goal but his final shot was tame.

Rochdale went straight down the other end and took the lead on 54 minutes when Alex Newby made space on the edge of the area, played a cross to the far post and Jimmy Keohane was racing in to fire home.

The Reds equalised on 64 minutes when Pritchard got the ball on the right and played in a low cross which evaded everyone and nestled into the far corner of the net.

And the game turned around two minutes later when Pritchard this time got the ball on the left, he twisted and turned and played in a cross which Russell side footed into the far corner of the goal on his debut.

Rochdale then went on the attack with Savin diving low to deny Jake Beesley an equaliser from close range.

Nottingham came on for his Stanley debut and Pritchard was close to a third with a blistering strike while Rathbone headed wide in injury time as the Reds held on. 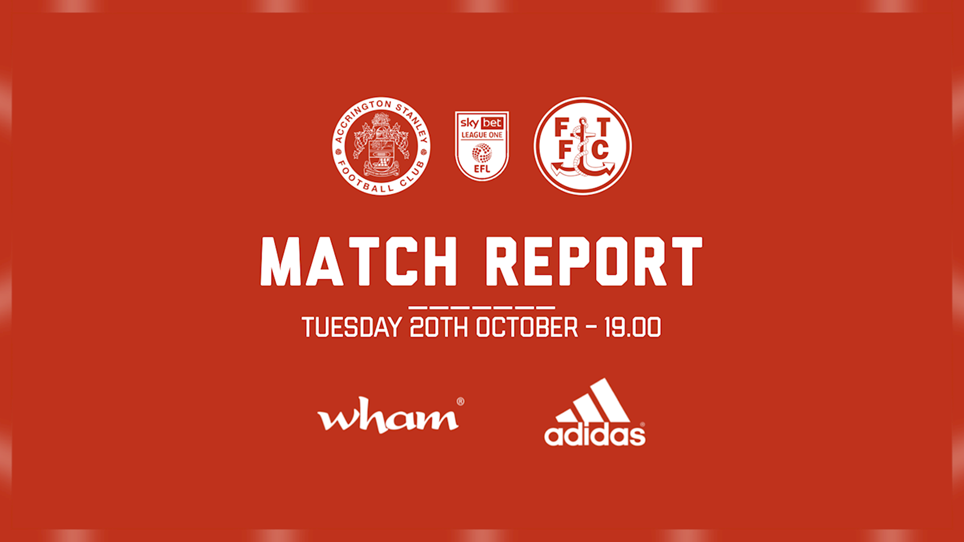 
Dion Charles scored the only goal of the game as Accrington Stanley celebrated victory over Lancashire rivals Fleetwood. 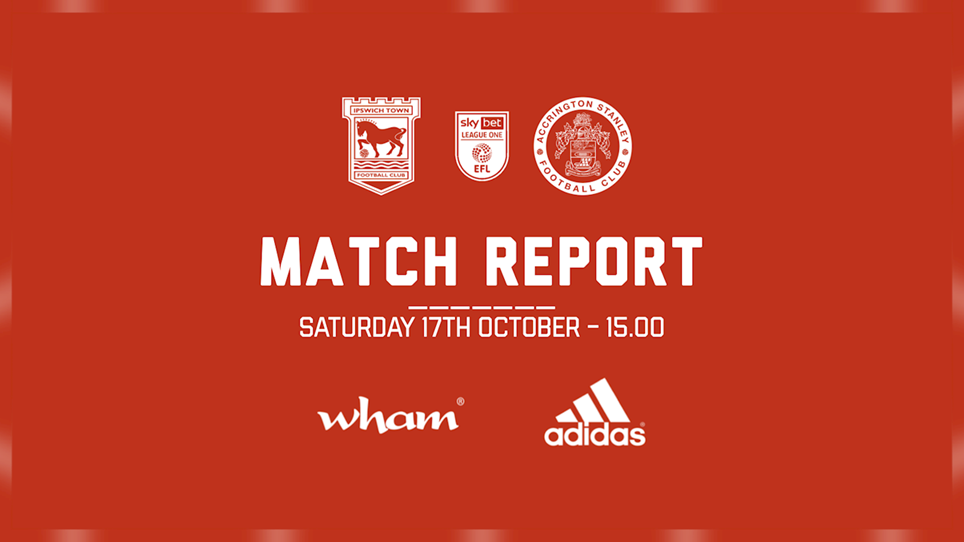 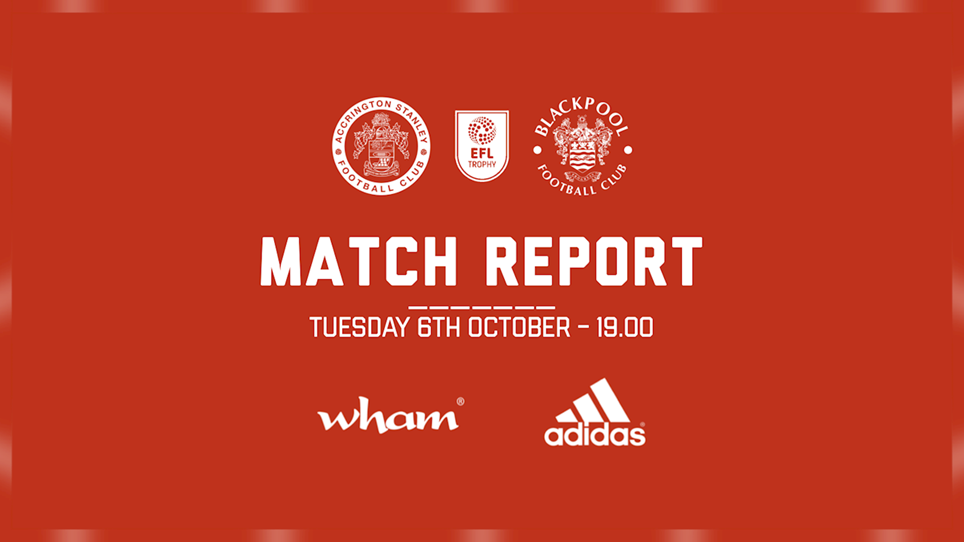 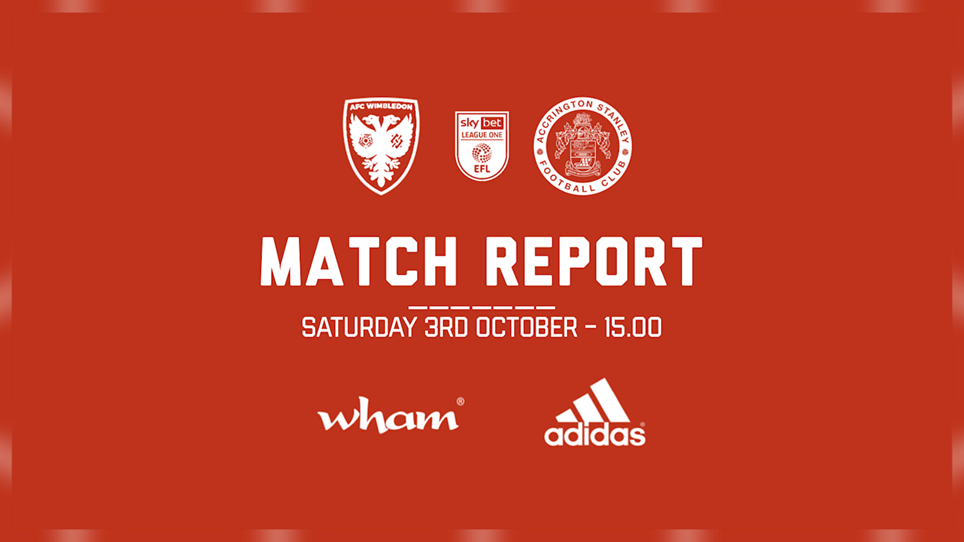