John Coleman says the eight players who tested positive for Covid-19 are thankfully not seriously ill.

Along with the first team players, a member of staff also tested positive for Coronavirus this week and, after consulting the EFL, tomorrow’s Sky Bet League One game at home to Bristol Rovers has been suspended.

“I have spoken to the players and some of them are asymptomatic while a few are feeling it a little bit,” said the Reds boss, who tested negative but is self-isolating.

“Luckily none are seriously ill but they are fit lads and we hope that will help them a bit.

“Now it’s about following protocol and keeping everyone safe and limiting the spread, that’s our duty to the general public.

“We are mindful of that which is why we consulted the EFL and tomorrow’s game is postponed.

“We also need to protect those who haven’t tested positive and we need to batten down the hatches to stop it circulating any further.

“Hopefully everyone will come back OK.”

“It’s not ideal to be missing what could be a number of games but that’s the situation which we are in.

“It’s a big blow to be playing catch-up in the league but we have to get on with it and protect the players, staff, their families and the public.

“We just have to deal with it and we will.”

"The youth team and academy are part of a separate social bubble and train at a different venue from the first team and, whilst we are keeping a close eye on everyone, they will continue to train and play their weekend games.

“All other club staff continue to operate from the Wham Stadium’s offices and retail shop, which again is separate from all first team activities.

“The club reacted quickly upon receipt of the test results on Thursday evening and completed all the necessary protocol from within its Covid Operational Policies.

“We will now keep everything closed and be ready for the first team to return in the next couple of weeks.” 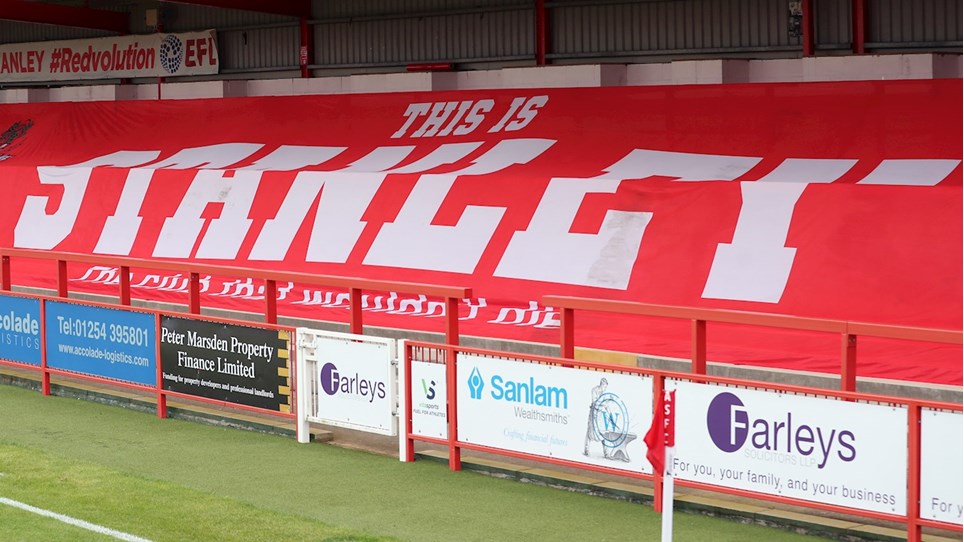 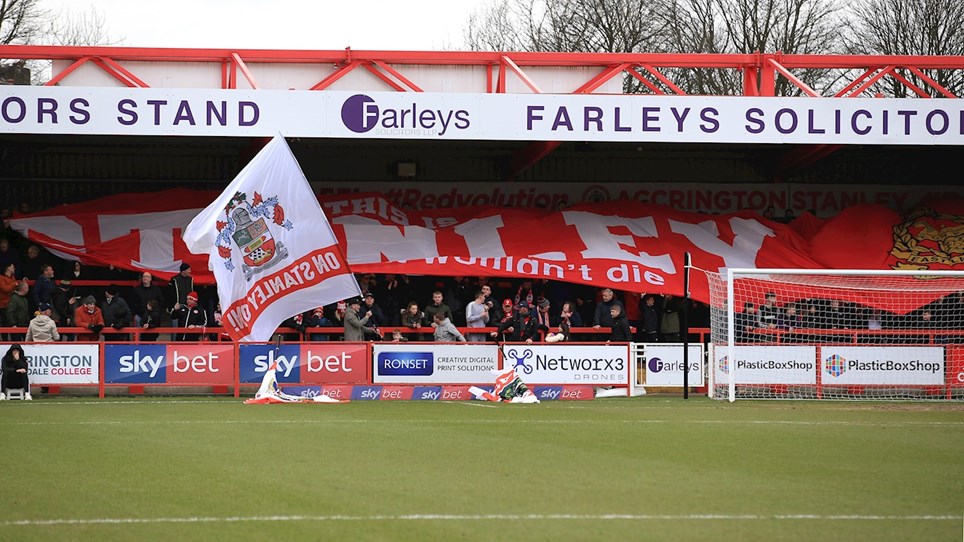 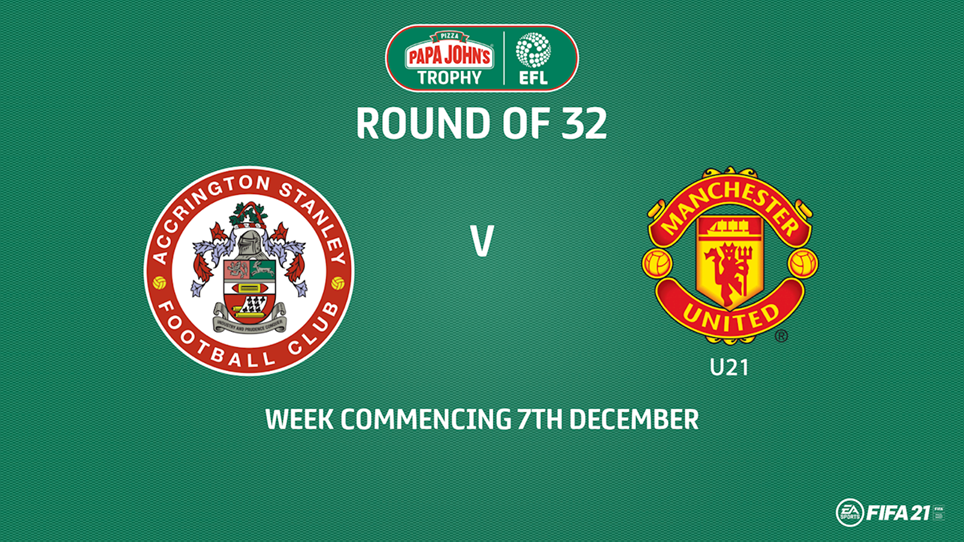