Accrington Stanley Football Club and Fitogether have signed a commercial partnership agreement initially for the 2020/21 season.

They will be working with the club's academy so that Stanley’s Academy coaches can analyse performance data better during training sessions and official matches.

Fitogether is a technology company based in South Korea, that specialises in football data analysis.

They are the official EPTS company of the Korean professional football league (K-league), and more than 100 clubs around the world are using Fitogether products.

Fitogether is a FIFA certified company and got the highest ratings in the last EPTS FIFA Quality Programme.

Taeryung Kim, Director of Fitogether said: “With the Fitogether's EPTS, it allows managers and coaches to evaluate the players' movement scientifically, letting the staff have an objective set of eyes in both matches and training sessions."

Daniel Bowerbank, Commercial Manager added: “It is great that a company who have so many clubs around the world want to help and support Accrington Stanley’s future development of players in working with our u23s and u18s teams.

“This product will help the club and the academy track players during training sessions and matchdays to create profiles to enable us to look at each player in more detail and find out future stars.” 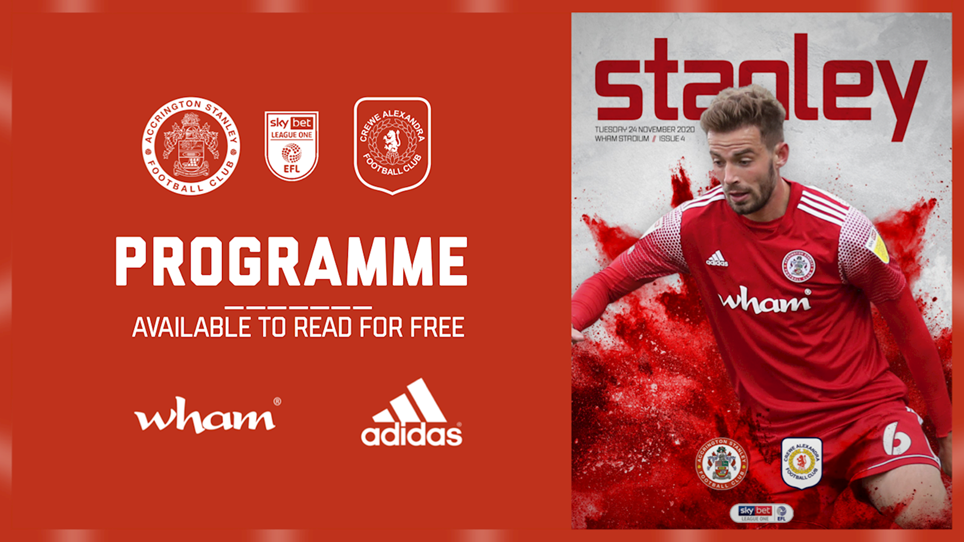 
The digital copy of our matchday programme for tomorrow's game against Crewe Alexandra is now available for supporters to download and read for free. 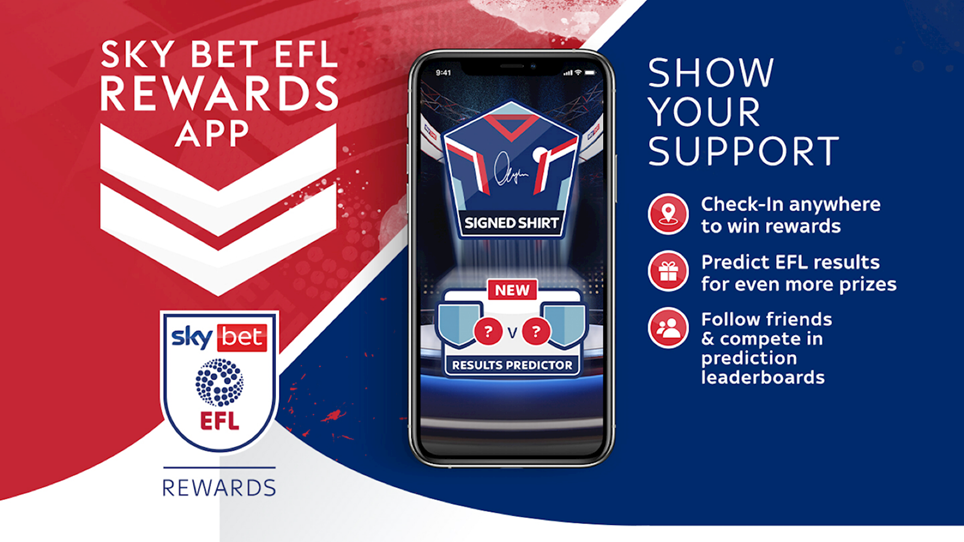 Fully signed Stanley shirt needs to be won this matchday!


The digital copy of our matchday programme for tomorrow's game against Lincoln City is now available for supporters to download and read for free.


Thank you to everyone who has already committed to sponsoring Accrington Stanley's players and management team for the 2020/21 season so far.