Accrington Stanley fan James Watson has exceeded his target for the Brain Tumour Organisation after running every day in October.

James, 21, is from a generation of Stanley fans with grandad Anthony, 86, and dad Glenn avid supporters.

He decided to run 10k every day in his home town of Lytham during October to raise funds for the Brain Tumour Organisation as his Accrington-born Aunty, Chris Christie, is living with cancer.

And just to test himself on the final day, Halloween, he ran a marathon, 26.2 miles, dressed as a pumpkin along Lytham Prom in atrocious conditions.

“He was broken at the end, running against a howling gale along the exposed front,” said Glenn.

“He had excellent support along the way though including Ash Jeffries, a PE teacher at Accrington Academy, while I ran some of it with him and his grandad walked some of the route with his dog.”

James is studying Fire Engineering at UCLan and also works for a fire sprinkler company in Rossendale.

“That makes a total of £4486, with both pages closing at midnight on Saturday 7th November.”

The link for James’ page is: 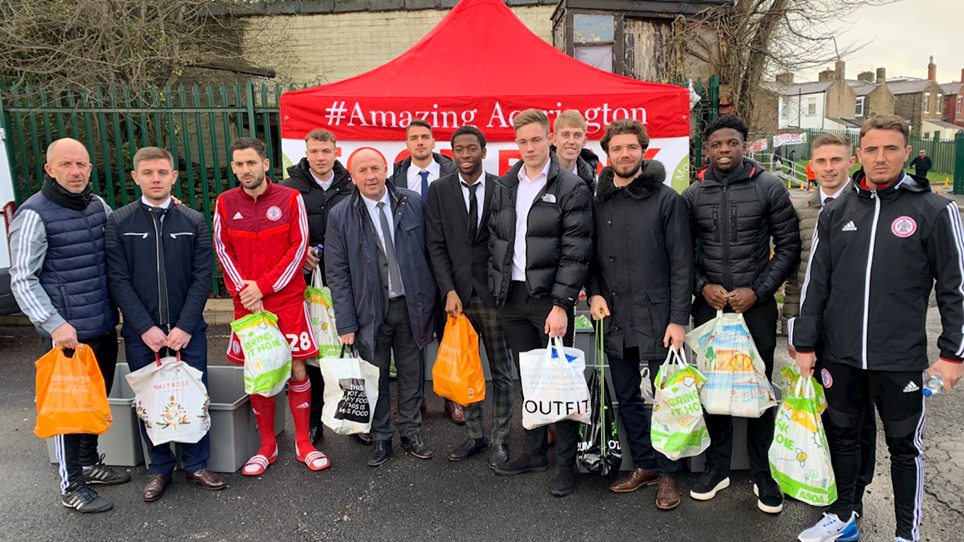 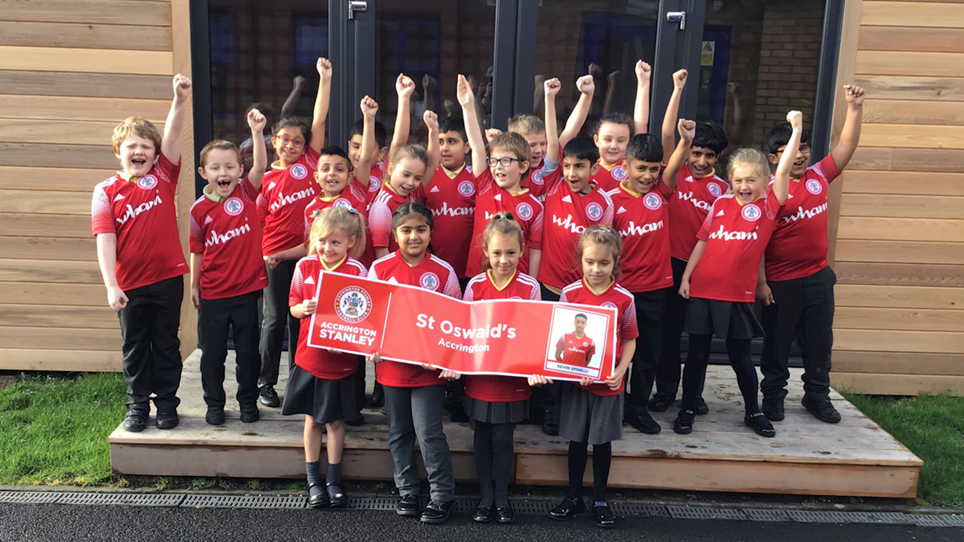 
Accrington Stanley’s big shirt giveaway was a huge success – even though it had to be done differently this year due to COVID-19. 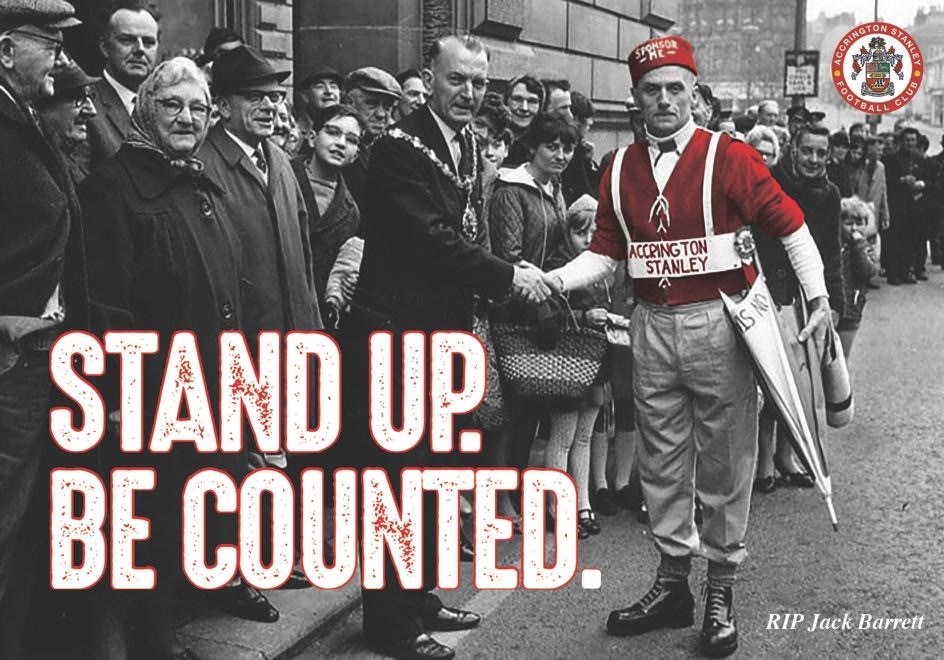 
The name Jack Barrett is still widely revered at Accrington Stanley with one of the stands bearing his name in recognition of his famous fundraising walk from Liverpool to Accrington in 1968. 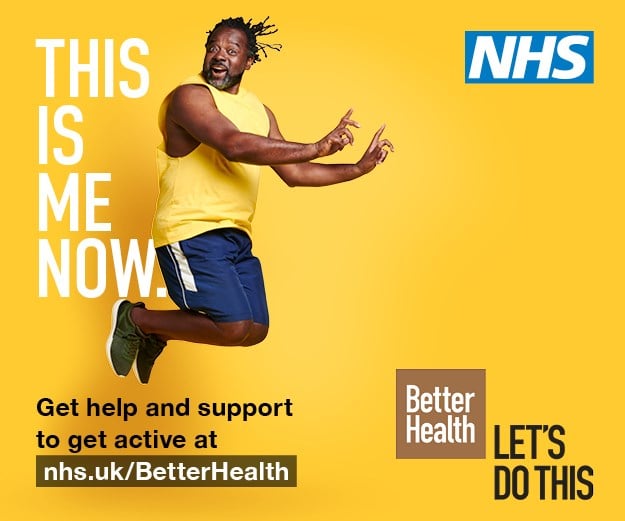 
Public Health England have launched a major new adult health campaign to seize the opportunity for a national reset moment of health, and the EFL Trust FIT FANS Programme is part of the campaign.