It’s the part of the season John Coleman admits he hates but he has now decided on who will stay and who will leave the Wham Stadium for the 2020/21 campaign.

The Reds had the biggest squad they have ever had last season and Coleman says next season will be different.

“We will be working with a much smaller squad,” said the Stanley boss.

The Reds have made a new offer to winger Jordan Clark, who is now out of contract.

Striker Ozzy Zanzala has been released by the club. The former Derby striker has been at the Wham Stadium since January 2018 and scored eight goals last season but struggled to hold down a regular first team place.

“That has been a difficult decision,” said Coleman. “We could have kept Ozzy another season but he is getting to the crossroads of his career where he needs to be playing regular football and we respect that. Ozzy is a great lad.”

Niall Watson has also been offered a new deal.

Everyone at Accrington Stanley wishes all those who are leaving all the best in their future careers. 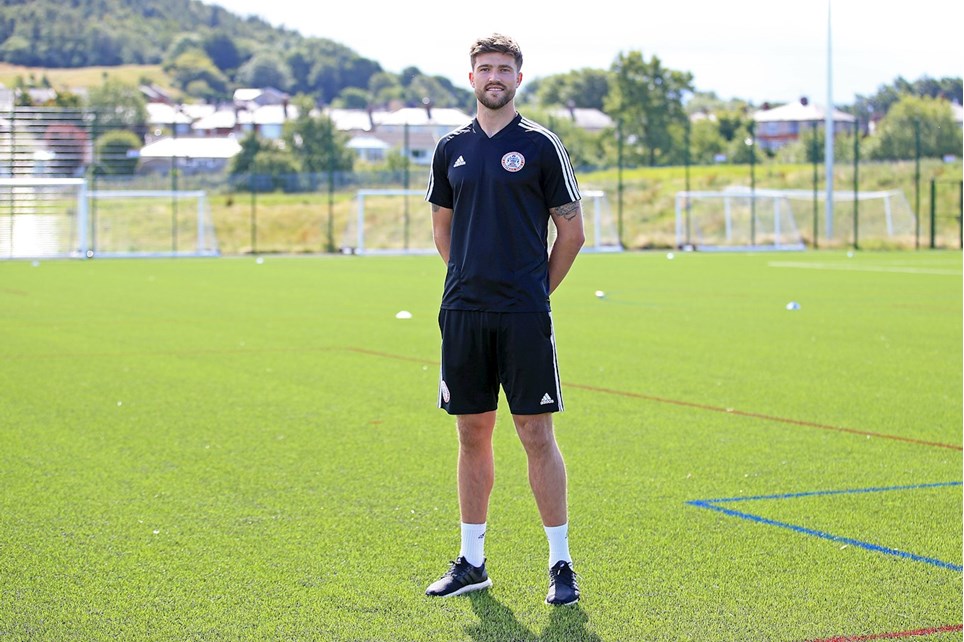 Burgess keen to prove himself back in League One


New signing Cameron Burgess can’t wait to get back on the pitch and help Stanley have a strong season in Sky Bet League One. 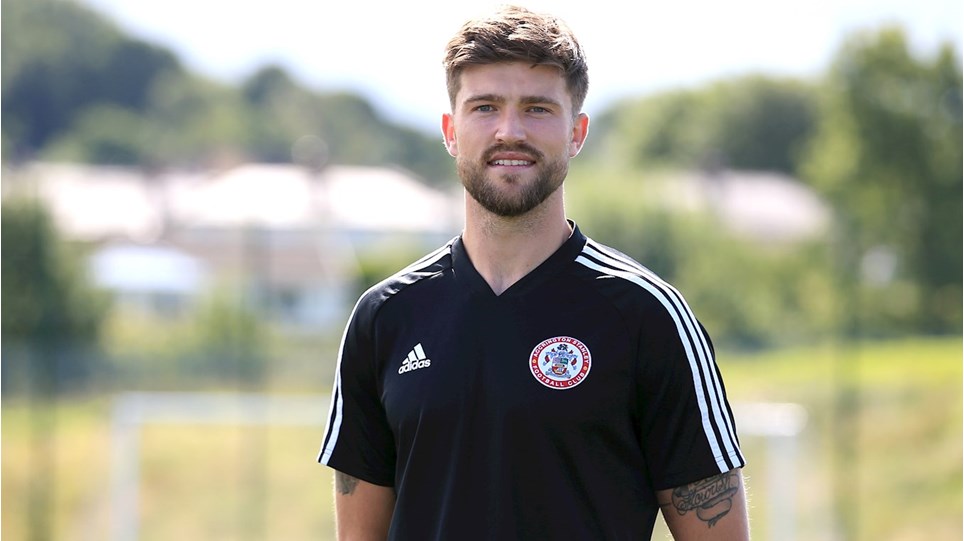 
John Coleman has secured his ‘main target’ with the signing of defender Cameron Burgess on a three-year deal.


The EFL have this afternoon confirmed that the new season will begin on the weekend of Saturday 12th and Sunday 13th September.


Accrington Stanley is looking for a dynamic and ambitious graphic designer to design and deliver match day content for the Wham Stadium digital screen for all home games in EFL League One.