Accrington Stanley's Reagan Ogle and Zehn Mohammed will remain at Southport until the end of the season after their loan deals were extended this afternoon.

The duo have spent the first five-and-a-half months of the season at The Pure Stadium, with both of them getting regular game time for The Sandgrounders.

Southport are managed by Liam Watson and are currently 9th in the Vanarama National League North.

Both defenders signed new deals with the Reds last September, with Ogle's contract running until the summer of 2021 and Mohammed's until later this year. 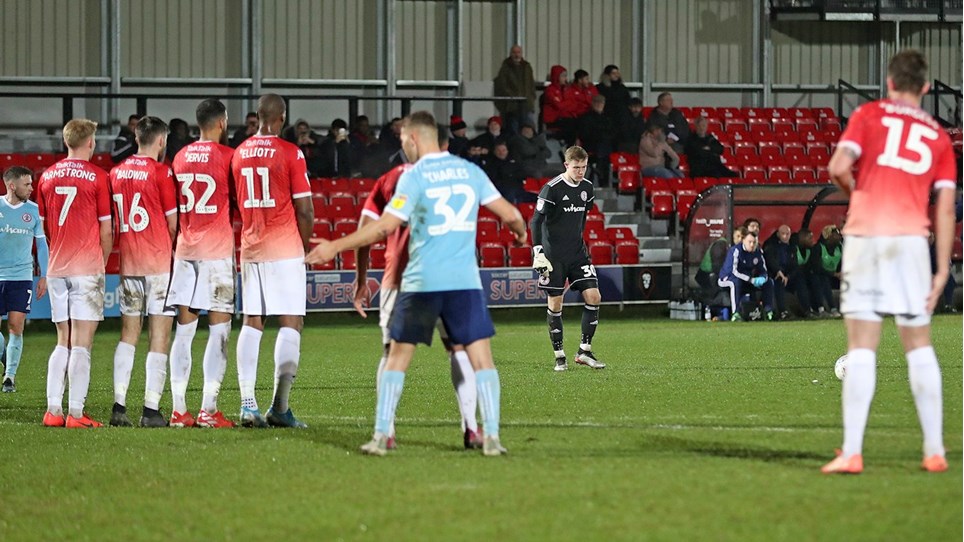 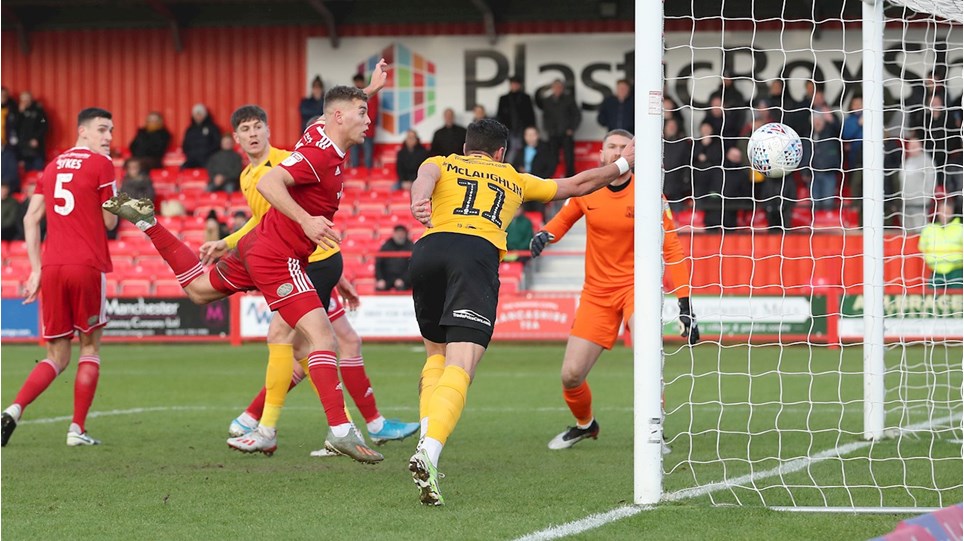 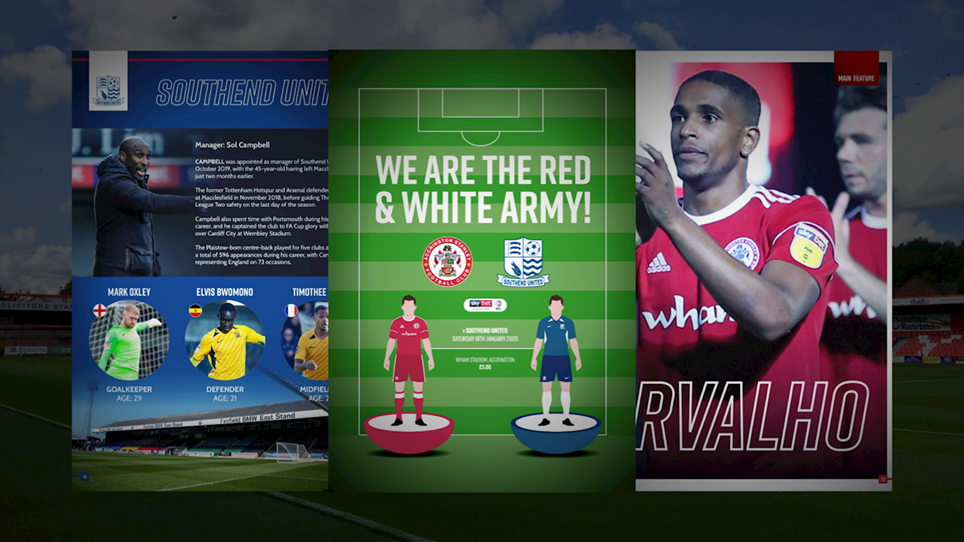 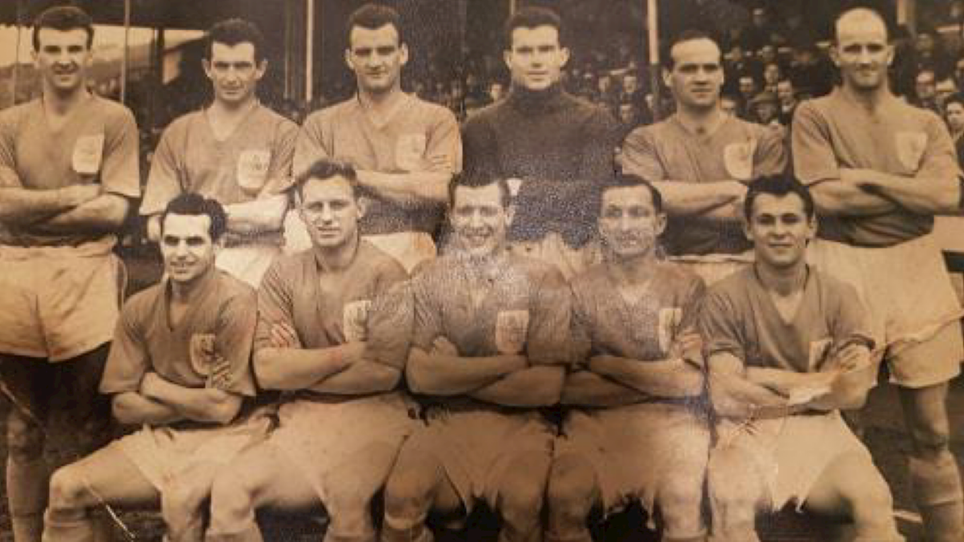 
Everyone at Accrington Stanley is deeply saddened to hear of the passing of former winger Raymond Byrom, aged 85.