Accrington Stanley manager John Coleman will be hoping his side can return to winning ways when they face Southend United at the Wham Stadium tomorrow afternoon, 3pm kick-off.

The Reds come into the game on the back of a 4-1 away defeat to Ipswich Town, with Paul Lambert's side scoring three first half goals.

Southend have only won one league game so far this season, with The Shrimpers securing a goalless draw with Tranmere Rovers in their last outing.

In the dugout for Southend is Sol Campbell following his appointment in October 2019, after he left Macclesfield Town just two months earlier.

The Shrimpers currently sit 22nd in the Sky Bet League One table, with the Reds occupying 17th place.

Striker Colby Bishop grabbed a second half winner in the reverse fixture in September, as the Reds secured a 1-0 win and a first clean sheet since January.

Timothee Dieng - Dieng began his career with French side Stade Brest as he progressed through the club's youth system, before going on to make seven appearances for the first team. The 27-year-old moved to England in July 2014 to sign a two-year contract with Oldham Athletic. Across his two seasons with the Latics, Dieng made 68 appearances and his only goal for the club came in a 2-1 win over Gillingham in February 2016. A move to Bradford City followed, with Dieng then signing for Southend United in 2018 and he went on to make 43 appearances in Sky Bet League One for The Shrimpers last season. 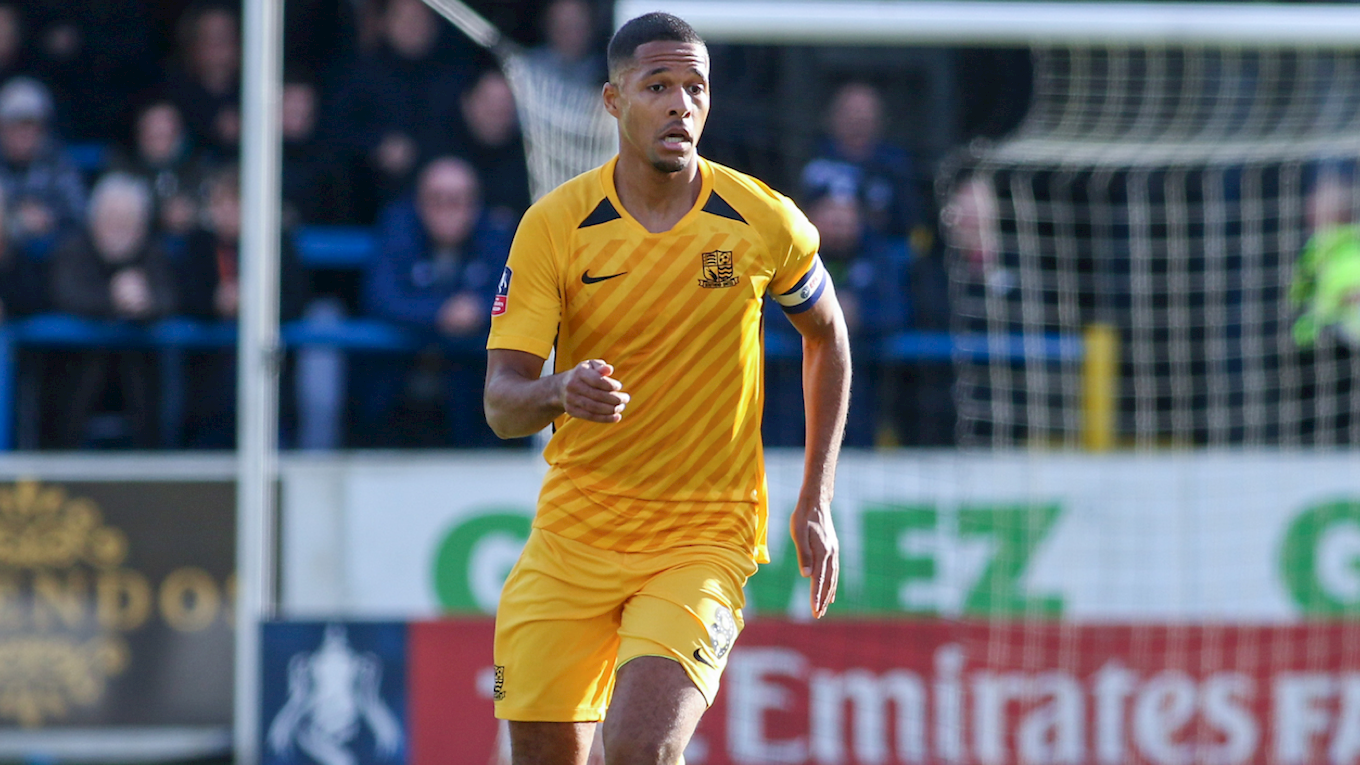 Mark Milligan - Milligan joined Southend United in the summer of 2019 after playing football in six different countries during his career. The midfielder has spent time in his native Australia, China, Japan, the United Arab Emirates and Saudi Arabia. Prior to joining Southend, Milligan had been playing for Scottish side Hibernian and he made 31 appearances for the club during the 2018/19 season. The 34-year-old represented Australia on 80 occasions before retiring from international duty in December 2019. 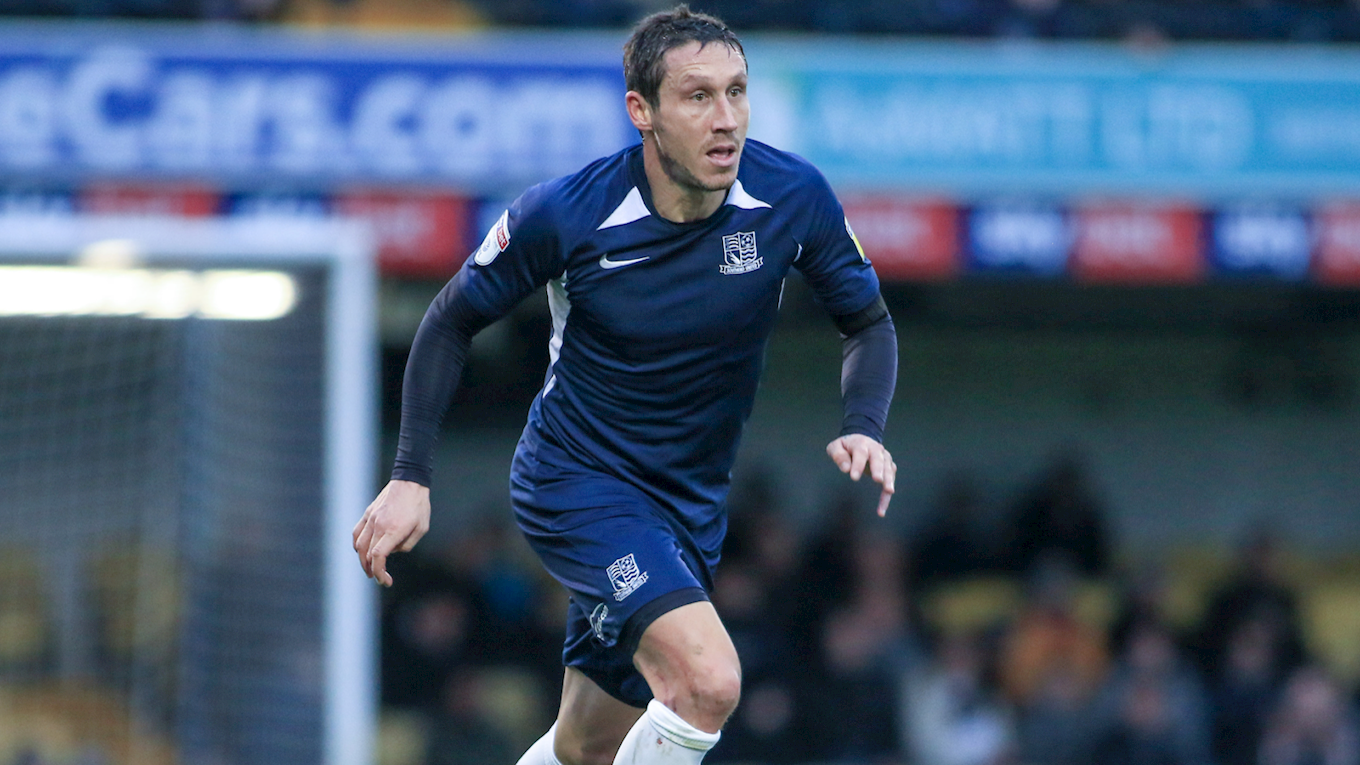 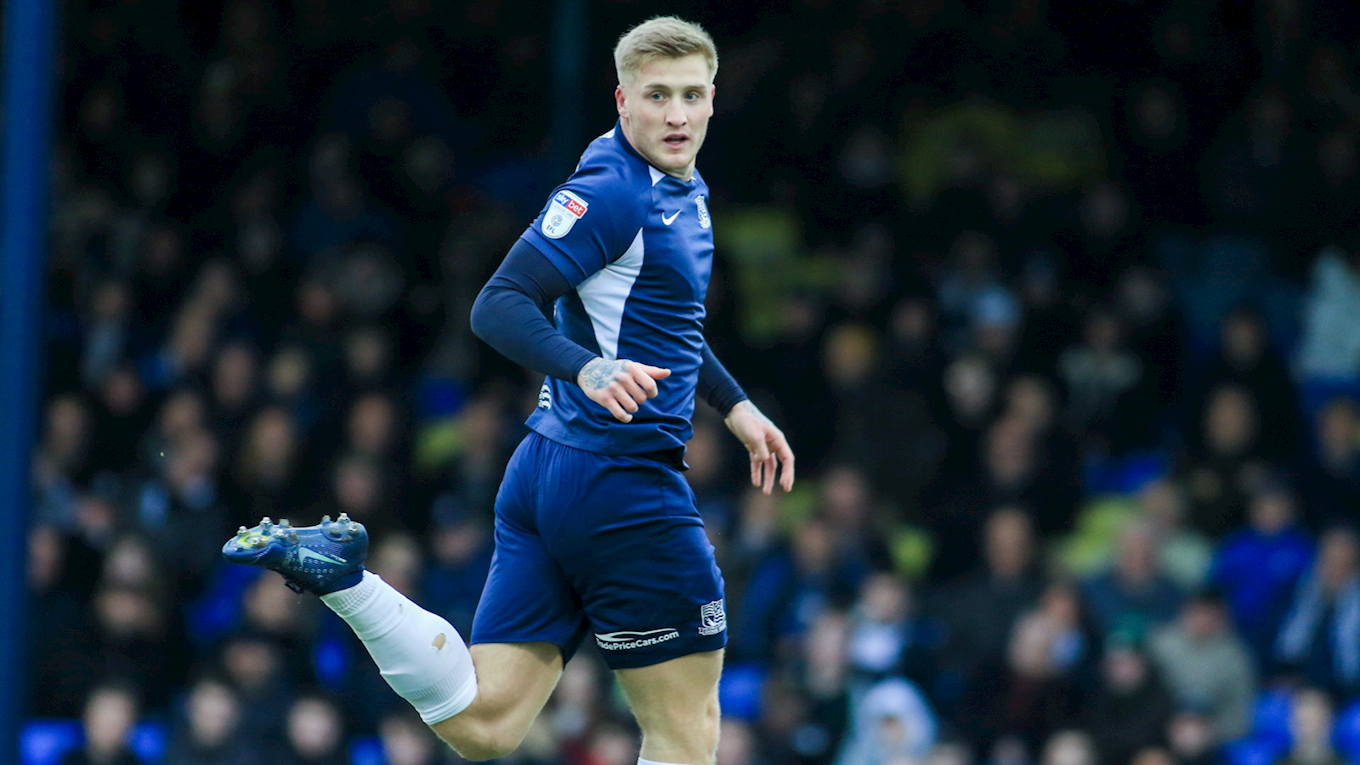 Defenders Harry Lennon, Joe Shaughnessy and Nathan Ralph are all still long-term absentees for Sol Campbell's side, with midfielder Luke Hyam also remaining a doubt with a hamstring injury.

Campbell will also be without Simon Cox after the experienced striker terminated his contract yesterday to join Western Sydney Wanderers in Australia's A-League.

During his three-and-a-half seasons with The Shrimpers, Cox made 172 appearances and found the net on 45 occasions.

Stanley manager John Coleman is hopeful that Jordan Clark will be back available for selection after a hamstring injury.

"I was hoping Jordan would be fit for the Ipswich game but he wasn't and again I am hoping he will be fit for this weekend but you can't rush a hamstring injury."

Despite Southend having only won one league game this season, Stanley defender Mark Hughes knows that The Shrimpers will provide a tough test for the Reds.

"We will be big favourites for this game but we know they have some good players in their team.

"I know a few of their players such as striker Tom Hopper and we know manager Sol Campbell has turned them around recently and they have turned losses into draws."

To read the full interview with the 33-year-old, CLICK HERE!

Tickets for tomorrow afternoon's match at the Wham Stadium are available right up until kick-off, CLICK HERE for ticket prices!

Stanley will be wearing their home kit for tomorrow afternoon's Sky Bet League One game at the Wham Stadium, CLICK HERE to buy yours!