Accrington Stanley manager John Coleman will be hoping his side can make it eight games unbeaten when they welcome Rochdale to the Wham Stadium this afternoon, 3pm kick-off.

The Reds come into the game on the back of a 2-0 win over Burton Albion, with Sean McConville and Ross Sykes grabbing the goals for Stanley.

However, The Dale have lost eight of their last nine league games with the latest defeat being a 1-0 loss to Gillingham on Sunday. 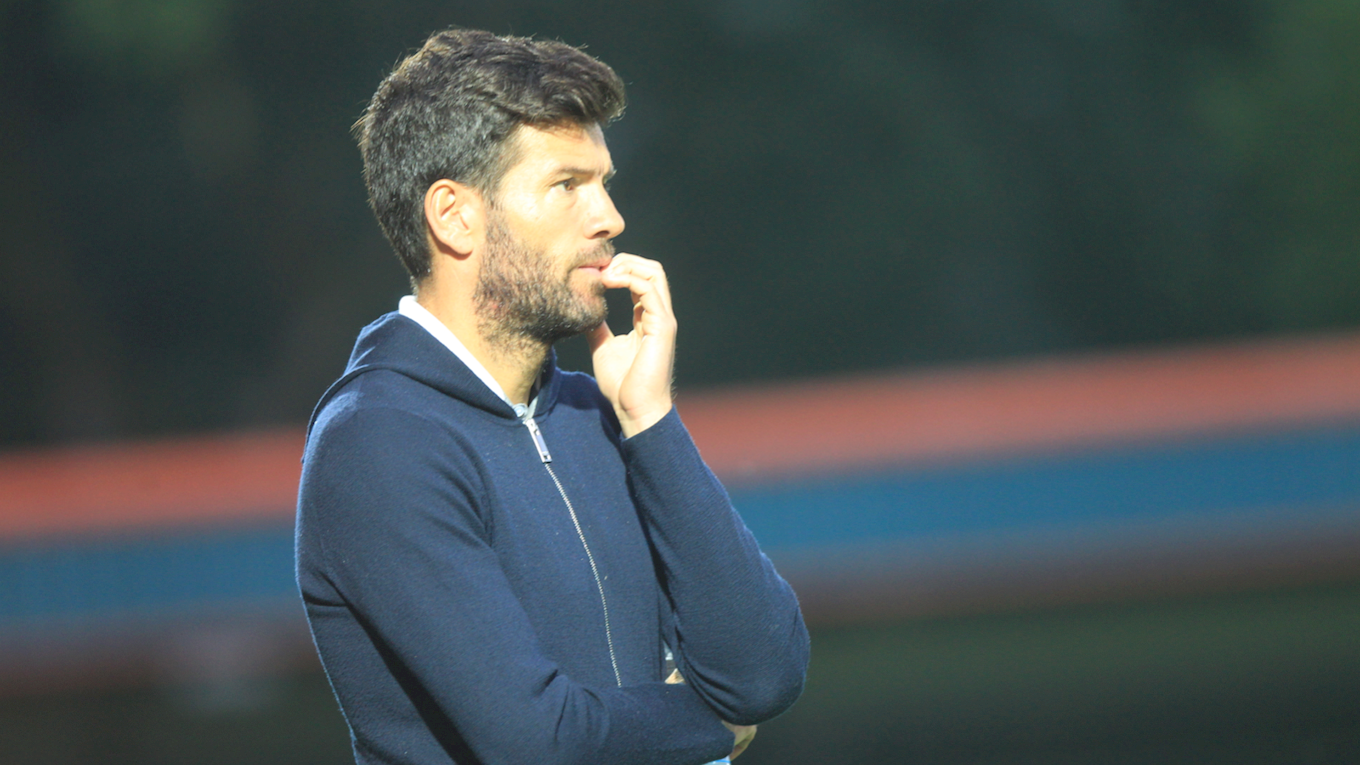 The Dale have been victorious in the last five meetings between the two sides, with Stanley's last win over Rochdale coming in February 2013.

Paul McShane - McShane joined The Dale in October 2019, with the defender making his debut for the club in the 2-1 victory over Stanley earlier in the season. After signing for Manchester United in 2002, McShane didn't settle at a club until 2019 when he signed for Hull City from Sunderland. The 33-year-old featured for the club on many occasions, including during the club's stints in the Premier League. The Irishman eventually departed Hull in 2015 to sign for Reading, where he would remain until he was released at the end of the 2018/19 season. 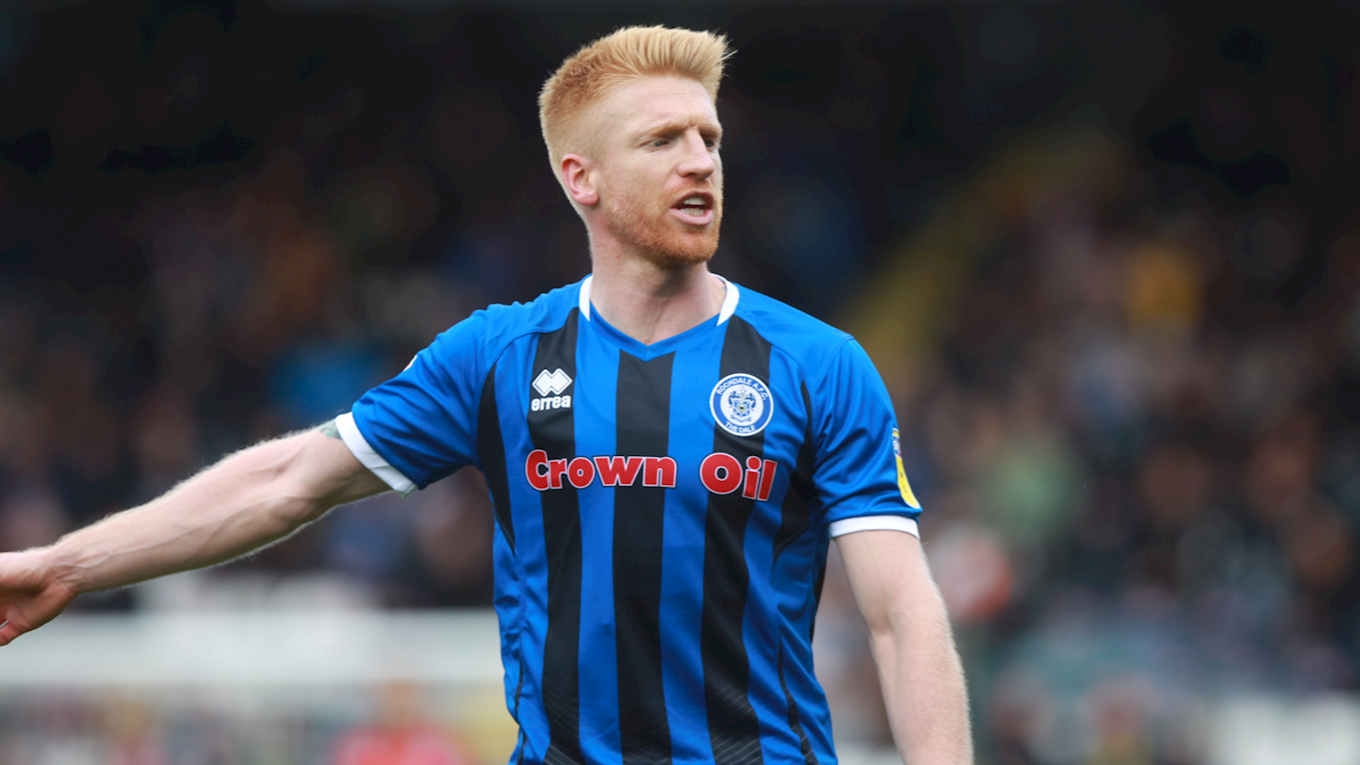 Callum Camps - Camps is a product of the Rochdale youth system and he made his debut for the first team in a 2-2 draw with Port Vale in April 2013. Since then the midfielder has gone on to make over 230 appearances for the club and has contributed with 30 goals. The 24-year-old has also represented Northern Ireland at various youth levels. 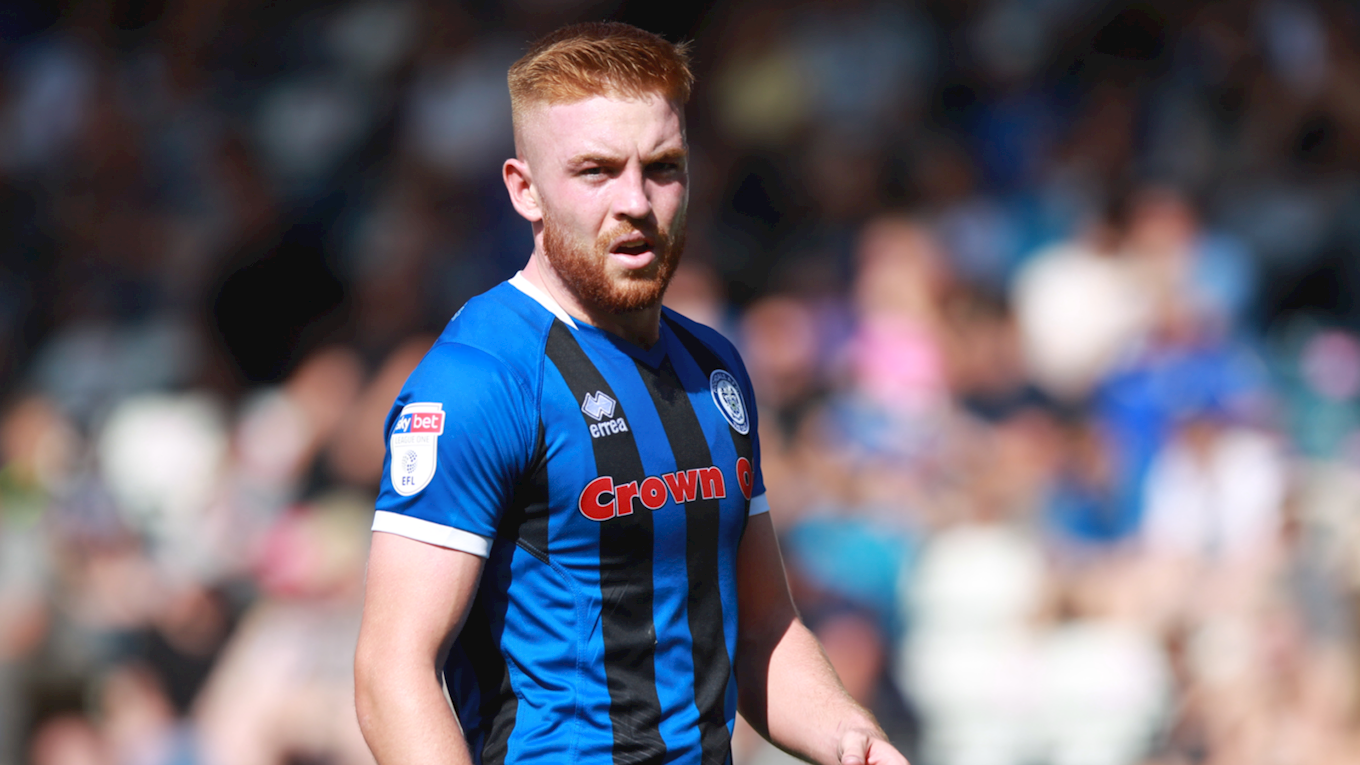 Ian Henderson - Henderson joined Rochdale from Colchester United after his contract was cancelled by the club in January 2013, having made over 100 appearances for The U's. The striker has since gone on to make over 300 appearances for The Dale and has found the net on more than 100 occasions, including a double against Stanley earlier on this season. The 34-year-old is also the current captain of Brian Barry-Murphy's side.

Brian Barry-Murphy will be without midfielder Jordan Williams after the 24-year-old was sent off in the 1-0 defeat to Gillingham on Sunday.

Top goalscorer Colby Bishop has missed the last two games through a back injury and the 23-year-old will undergo a late fitness test ahead of this afternoon's game.

After helping the club to a second consecutive clean sheet in the win over Burton Albion, defender Ross Sykes admits that erasing little mistakes from games has been the key to keeping out the opposition.

"We've been defending well all season but we've been making some silly mistakes and we've been punished by opposition players.

"Over the last couple of games, we've cut these little mistakes out and we want to keep this run going.

"We've all been defending well as a team, and it helps with the attackers pressing very highly against the opposition defenders.

"It just makes the place happier, and obviously coming into training it makes it a lot more enjoyable."

Stanley will be wearing their home kit for this afternoon's Sky Bet League One game at the Wham Stadium, CLICK HERE to buy yours!