Accrington Stanley manager John Coleman will be hoping his side can clinch all three points when they face Burton Albion at the Pirelli Stadium tomorrow afternoon, 3pm kick-off.

The Reds come into the game on the back of three consecutive league defeats, with Stanley also suffering a 2-1 defeat to Salford City in the Leasing.com Trophy on Tuesday night.

However, the Brewers have won their last four league games at the Pirelli Stadium, including wins over Milton Keynes Dons and Fleetwood Town.

In the dugout for Burton is Nigel Clough, with the 53-year-old having been in charge of the club for 16 of the last 22 seasons. 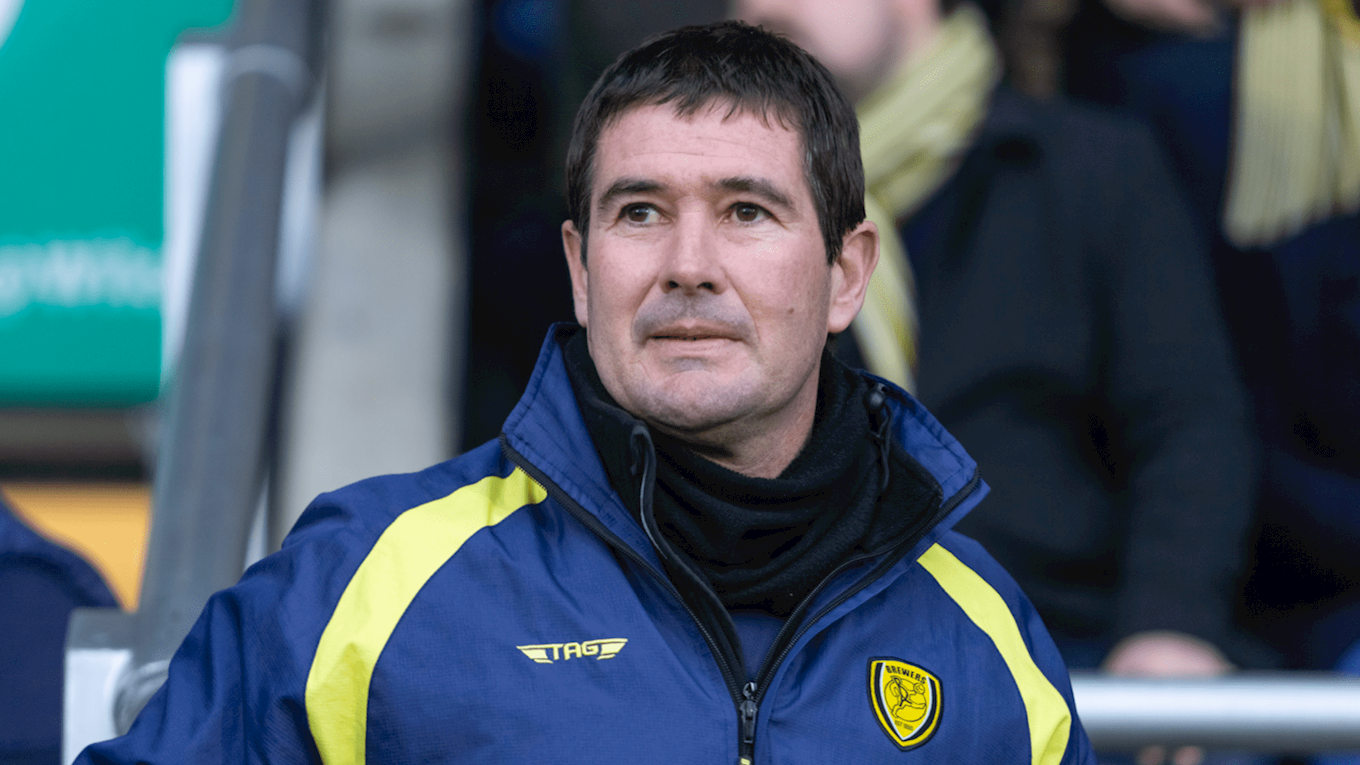 The Brewers currently sit 9th in the Sky Bet League One table, with the Reds occupying 17th place.

December's reverse fixture between the two sides saw Stanley clinch a 2-0 win over Burton, with Sean McConville and Ross Sykes grabbing the goals for the Reds.

Jake Buxton - Buxton came through the youth system at Mansfield Town before joining Burton Albion on a free transfer in August 2008. After spending a season with the Brewers, Buxton then followed former manager Nigel Clough to Derby County in June 2009. The centre-back made 159 appearances for The Rams across seven seasons, before signing for Wigan Athletic for an undisclosed fee in July 2016. The 34-year-old returned to Burton a year later and the defender has made 93 appearances across his two spells for the club, including 25 appearances this season.

Lucas Akins - After beginning his career with Huddersfield Town, Akins then went on to have permanent spells with Hamilton Academical, Tranmere Rovers and Stevenage. The 30-year-old left the latter in 2014 to sign for Burton Albion and the winger has made 264 appearances for the club across six seasons. Akins has also grabbed 56 goals and provided 24 assists for the Brewers, with the attacker finding the net on nine occasions so far this season. 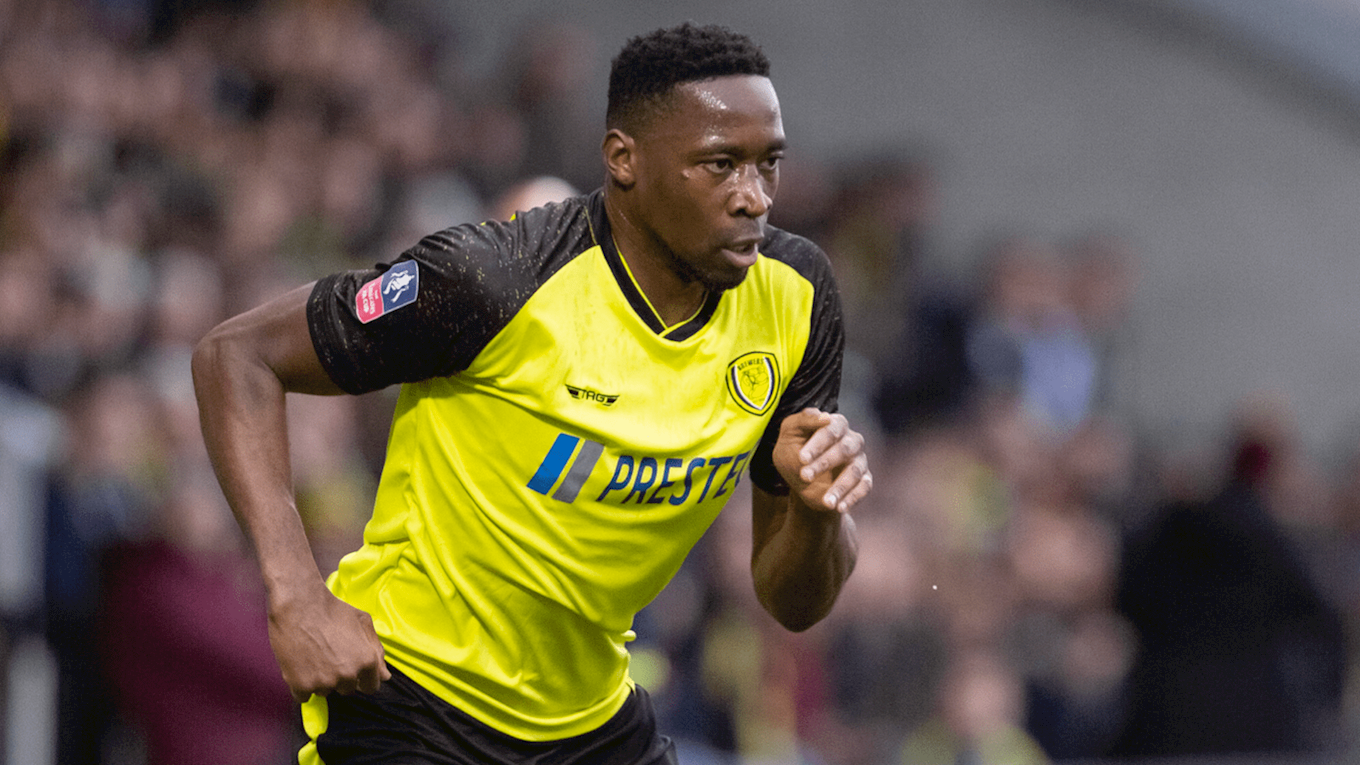 Jamie Murphy - After making just two appearances for Rangers so far this season, it was confirmed on Monday that Murphy had joined the Brewers on a six-month loan deal. The 30-year-old began his senior career with Motherwell and the winger made 212 appearances for the club across six-and-a-half seasons. Murphy then had spells with Sheffield United and Brighton & Hove Albion, before signing a three-year contract with Rangers in May 2018. 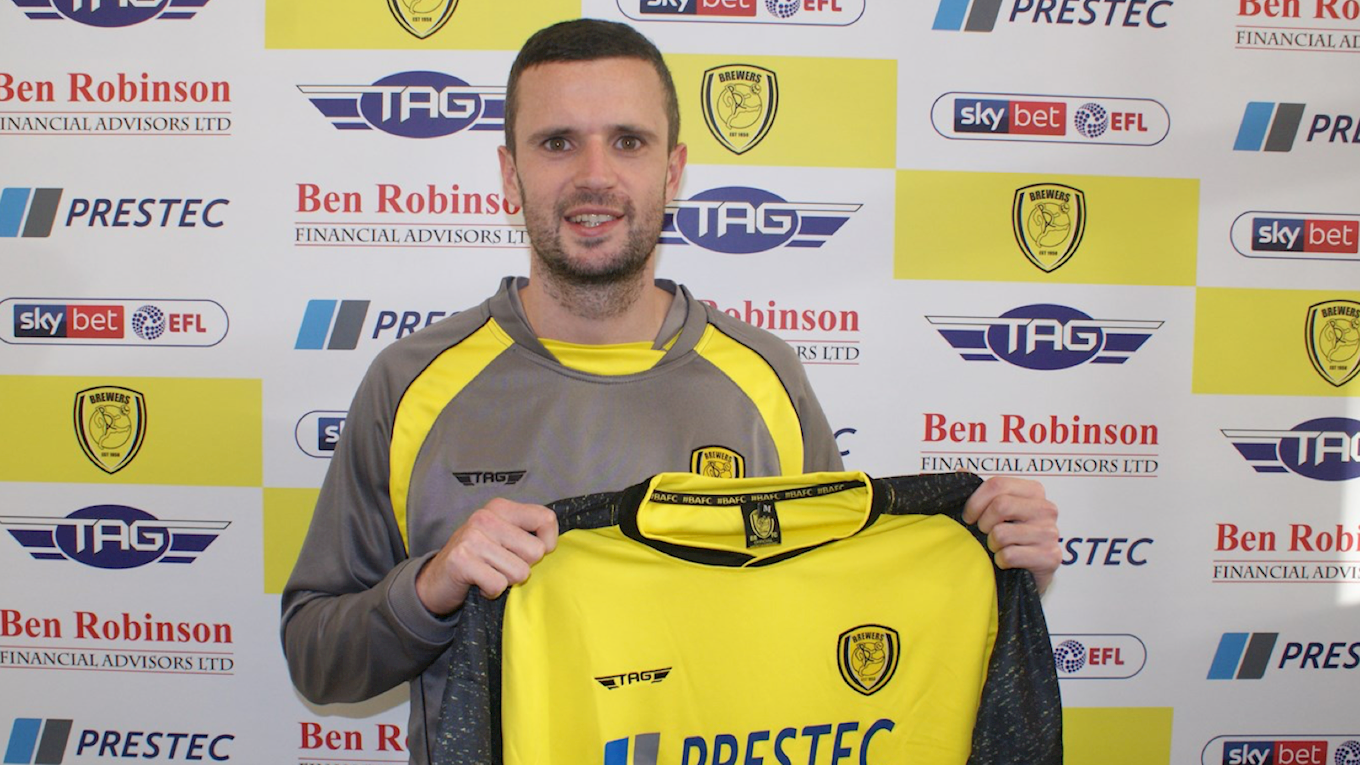 Nigel Clough is expected to be without Kieran Wallace and Nathan Broadhead for tomorrow afternoon's Sky Bet League One fixture, with both yet to fully recover from their respective injuries.

Stanley assistant manager Jimmy Bell confirmed to the local media on Thursday morning that striker Colby Bishop will be out for at least a month with a hamstring injury.

Winger Wilson Carvalho is also a doubt for the trip to the Pirelli Stadium, but defender Jerome Opoku could feature after missing the last two games through injury.

After operating at left-back in the last two games, Stanley defender Aji Alese admits that he's had to adapt to his new role.

"It's not that unusual because I've played there in the past.

"I've had to adapt and it's different to playing at centre-half, but I'm enjoying it."

Tickets for tomorrow afternoon's match at the Pirelli Stadium are available right up until kick-off, CLICK HERE for ticket prices!

Stanley will be wearing their third kit for tomorrow afternoon's Sky Bet League One game at the Pirelli Stadium, CLICK HERE to buy yours!